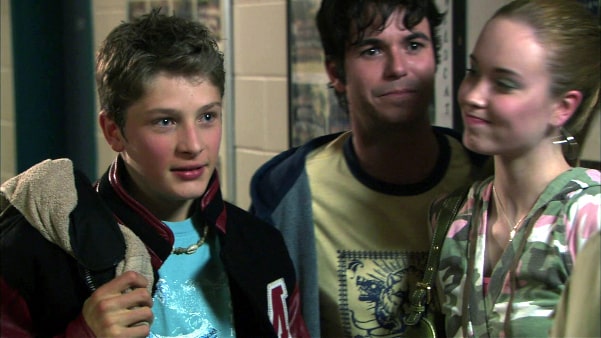 A woman witnesses the murder of a prosecutor by a criminal he is trying to convict. She informs the FBI, who then places her and her family in Witness Protection. And their lives are turned upside down. The agent tries to get the criminal but it seems he has someone in the FBI helping him. And when her daughter calls her boyfriend, it places her family in danger.

Brenda Strong does it again – makes what would otherwise be a rather standard film something highly interesting and watchable. The unsung star of “Desperate Housewives” gets plenty of screen time here as she stars in “Family in Hiding”, which is literally about a family in hiding.

Strong plays Carol Peterson, hard-working solo mother who witnesses the murder of a state attorney, and as the murderer and his gang uncover who she is, the FBI place her and her children into the Witness Protection Program. There, the lives of Carol and her children Matt and Alicia are turned upside down as they try to adjust to their new life while the murderer tracks them down.

Strong is, of course, fantastic, and the acting of pretty much everyone else in the film makes it a TV movie of considerably high standards. Brett Dier plays Matt, and I predict that he will go on to have a very prosperous acting career. Elyse Levesque does an admirable job playing Alicia. Christopher Jacot has a small role as Alicia’s boyfriend Brian, and Gary Hetherington gives a good performance as the Peterson’s handler in the program, Pritchard.

The Peterson family goes through all the emotions and possible scenarios of what one expects someone to go through if they have just bee uprooted from their lives and placed in a new city with new identities while a murderer hunts them down. This is one suspenseful drama with very little wrong with it, other than it is a bit slow in a couple of areas, and at times the production values are a bit low. Other than those minor issues, it is well worth a watch, especially for fans of Brenda Strong. 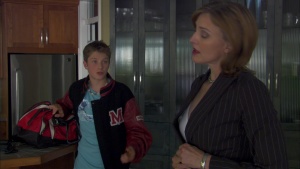 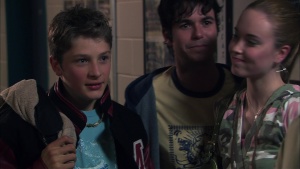 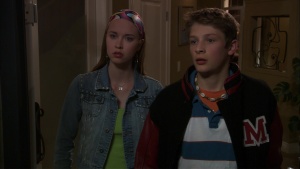 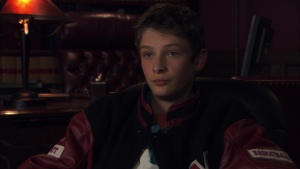 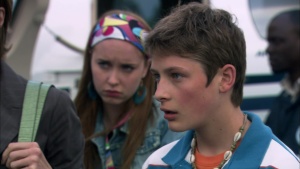 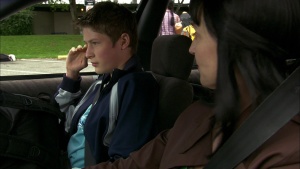 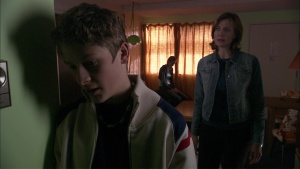 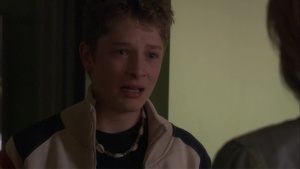 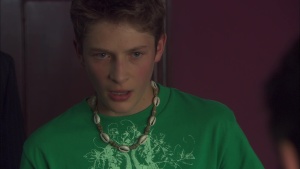 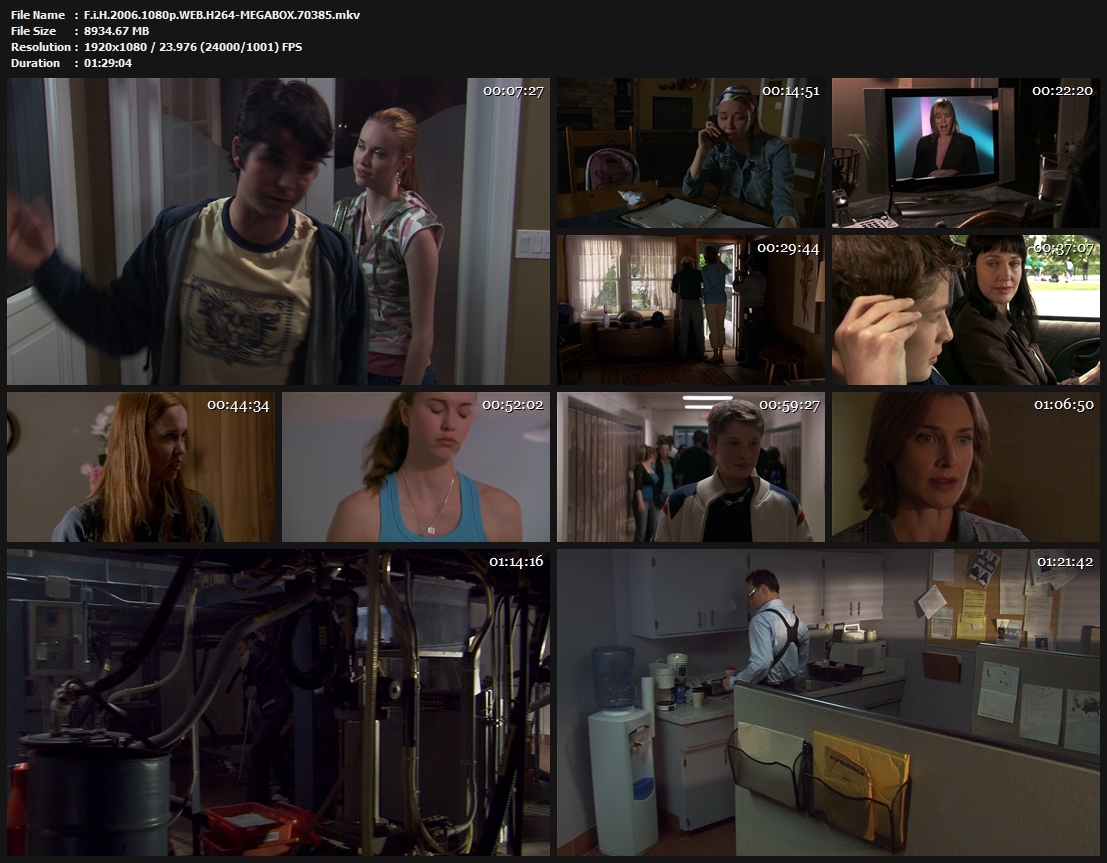