Feature film adaptation of the musical about a teenager from Sheffield, England who wants to be a drag queen.

This is a bright and colorful British musical based on the successful stage show which was itself based on a BBC documentary . A great film to entice all ages back into the cinema . There is nothing like sharing comedy and song and dance routines with a large audience !

This film also tells a great story and carries a positive message . Some of the songs are weak but there are a couple of standouts especially He’s my boy and surprisingly there are many laugh out loud moments. The two young leads ( Max Harwood and Lauren Patel )give stellar performances and there is exceptional support from Sarah Lancashire , Richard E Grant and the scene stealing Shobna Gulati. Confidently directed by Jonathan Backerell this is a feelgood movie of the highest order. 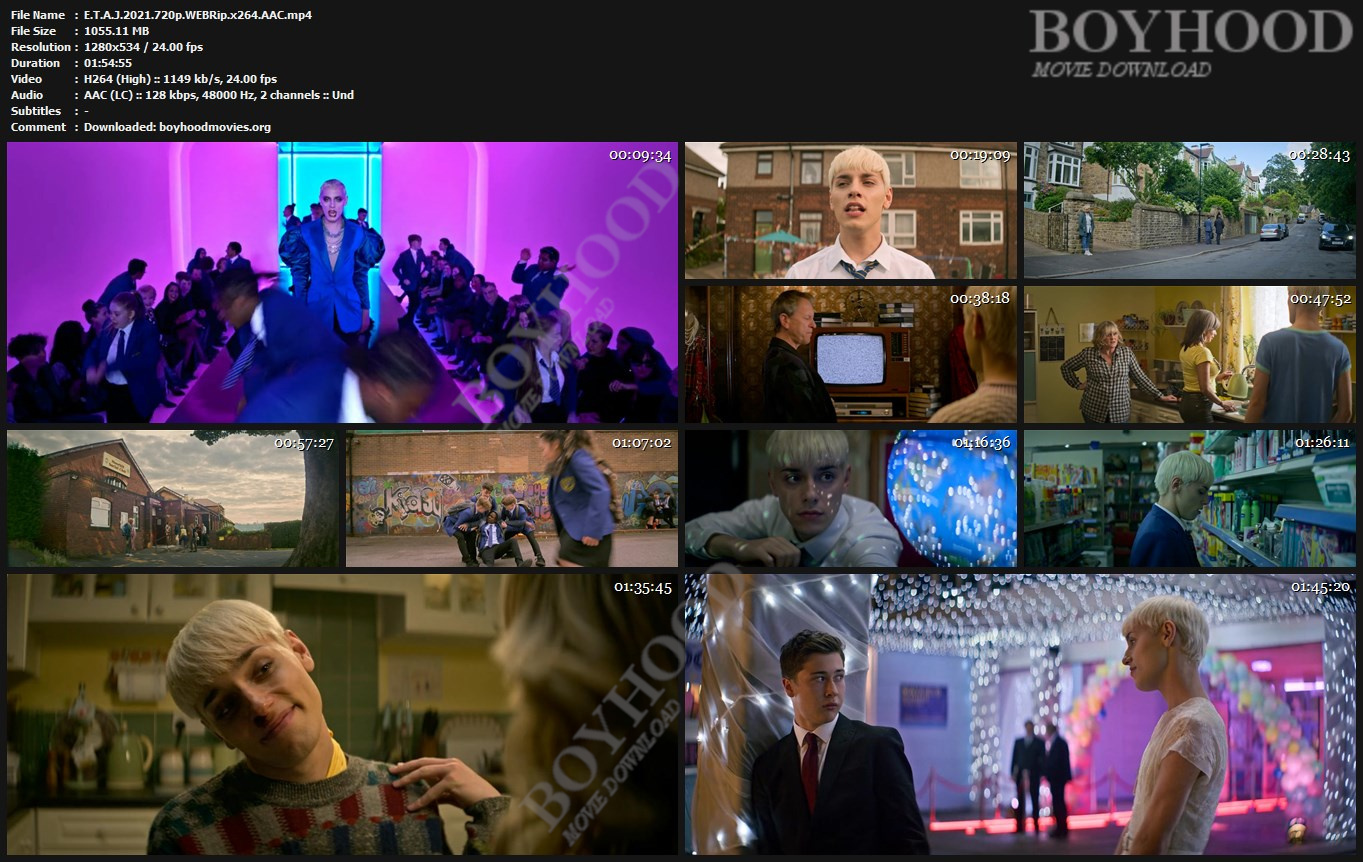