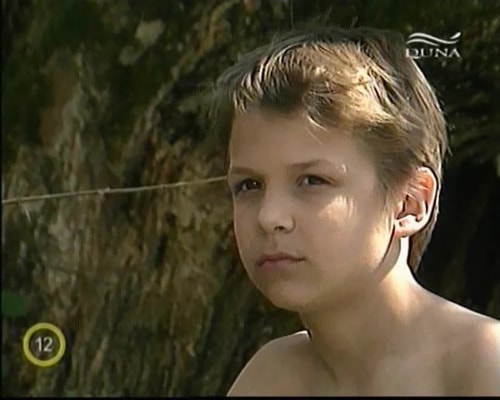 The story starts in Romania in the last years of the Ceaucescu regime. The main character of the film is Petru, a ten-year-old Romanian boy. His world is one of action and dreams but, at the same time, presents an authentic vista of contemporary Central Europe. All the events are shown through his eyes. His odyssey is an amusing and grotesque tale of survival as well as a parable on the survival of the human spirit. He comes to grips with a hostile world with both humour and rage, imagination and innocence. Petru lives with his vegetarian father Mihai and his pianist mother Daniela, in a small idyllic village in the Carpathian Mountains. His best friends are his dog Ursu, with whom he shares all his joys and sorrows, and the buffalo Florica. One day the family has to leave the country for political reasons. A long journey to freedom full of thrills and adventures begins, which first leads them from Hungary to Austria. Here they are sent to a refugee camp where Petru’s parents are classified as economic refugees because they have no documents; they are be deported back to Romania. Petru flees on his own and has to encounter a number of dangerous situations. But there are also glimmers of hope when an old stationmaster and his wife from a tiny Bavarian village adopt him, nurse him back to health and enable him to integrate into a new community. But here too, the police are already on his tail… 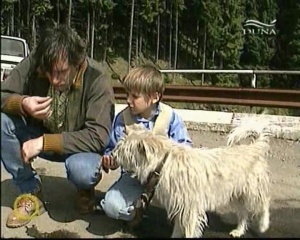 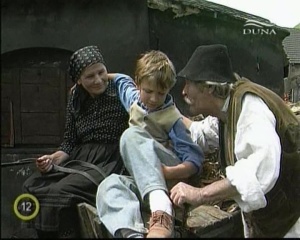 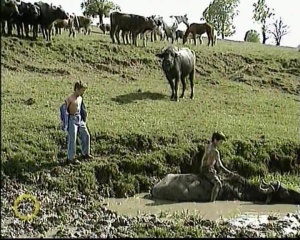 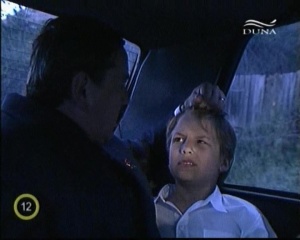