Emil and the Detectives 1931 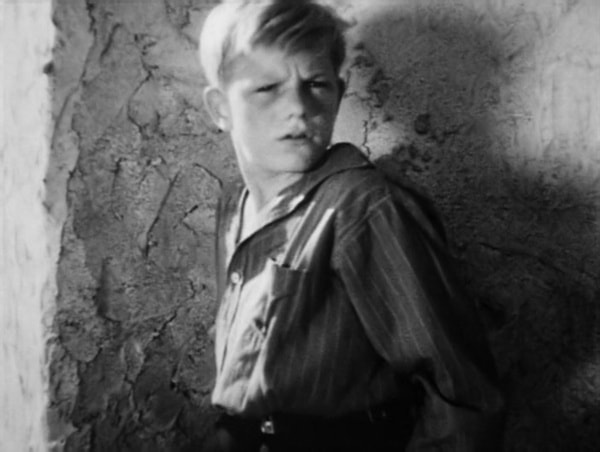 Emil and the Detectives 1931

Emil goes to Berlin to see his grandmother with a large amount of money and is offered sweets by a strange man that make him sleep. He wakes up at his stop with no money. It is up to him and a group of children to save the day.

I was 10 years old when the 1964 version of Emil and the Detectives came out. I loved that movie. I even had a recording of the soundtrack that I played over and over again when I was alone.

Then, just last night, I happened to catch an interview with Billy Wilder on television. It mentioned his early work on an “Emil and the Detectives”. Today I sit astounded that there is not just one other earlier version of the film, but three earlier adaptations and one newer one (that I have found out about).

I like to think that I am a minor film buff, but this discovery that this film exists goes to show that the vast treasure of film worldwide is to be saved and cherished.

I can hardly wait in the coming years to try and see all of the versions and compare the great and heartwarming story. 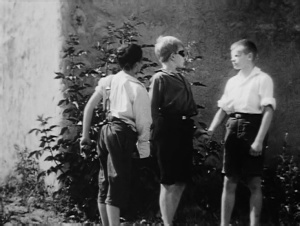 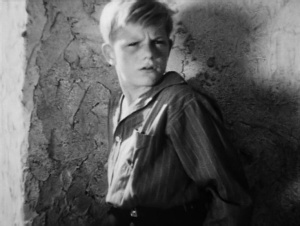 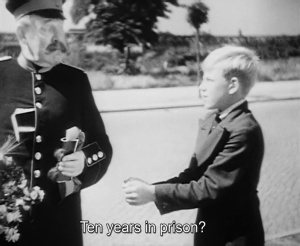 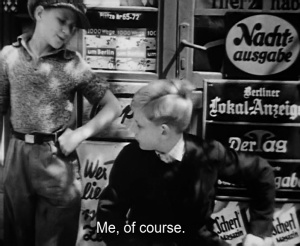 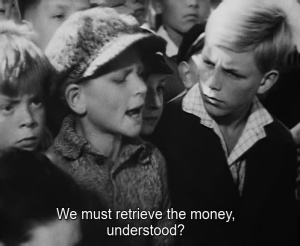 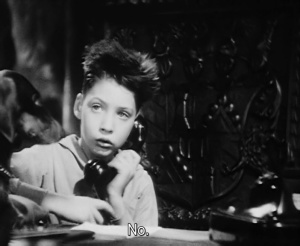 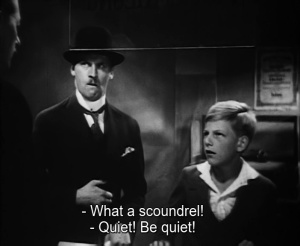 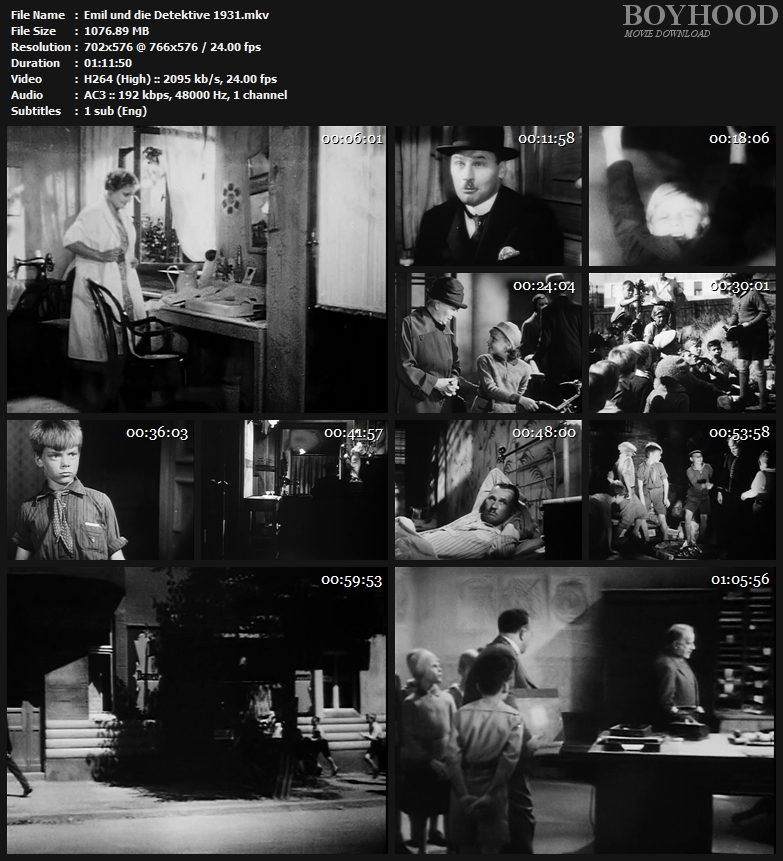