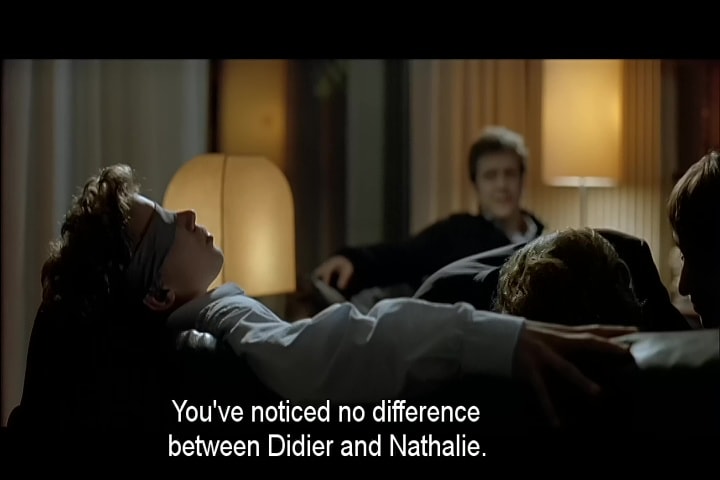 A sixteen-year-old aspiring tennis pro neglects his education in hopes of volleying his way straight to Wimbledon, but finds his ambitions sidelined when his relationship with his tutor takes a decidedly personal turn. Jonas has just failed his exams, but who needs an education when you’re a world-famous athlete. Unfortunately, Jonas hasn’t achieved that level of fame just yet, though he’s convinced that he’s well on his way. When thirty-year-old Pierre offers to tutor Jonas and the cocky young athlete turns his back on school entirely, the boundaries of their relationship become increasingly blurred.

Although I can’t say I liked this movie, I’m giving it a fairly high rating (six stars) because what it does it does very effectively. I had to keep reminding myself that the creeps in this movie are not real people, which means the ones who made it did a good job.

Unlike some other reviewers, the sexual element didn’t affect me much either way. I neither approve nor disapprove of unrelated adults coaching an effectively orphaned teenage boy in the arts and sciences of sex, any form of sex he’s interested in experiencing. If he’s old enough to do it, and if he’s interested, then it’s okay. If God hadn’t wanted adolescents to be sexually active he could easily have designed them to mature sexually at a later age, but he didn’t.

But what does bother me a great deal in this movie is the extraordinarily selfish way the adults treat the adolescents. They are cruel, shallow, snide, petty and totally self-absorbed creeps, and they push their creepiness aggressively onto the emotionally vulnerable adolescents. That emotional abuse is what I find repellent. The fact that Jonas and Delphine are children (and they ARE children emotionally, even though they are not children physically) is almost incidental.

Pierre, Nathalie and Didier are bullies, and if their victims had been people of any age, even people their own age who were less aggressively arrogant than they are – and even if the focus had been on something besides sex: on money or looks or physical fitness or social class or something else – their behavior would have been just as despicable as it was in this movie. They are bullies, and bullies are always despicable.

But the creepiness is so pervasive and so effectively portrayed that the director and writers MUST have done it intentionally. We must be SUPPOSED to despise these people, and we do. So this movie is in the odd class of well made movies that are intentionally unpleasant to watch because they’re about despicable characters. Dennis Hopper was in many movies like that. 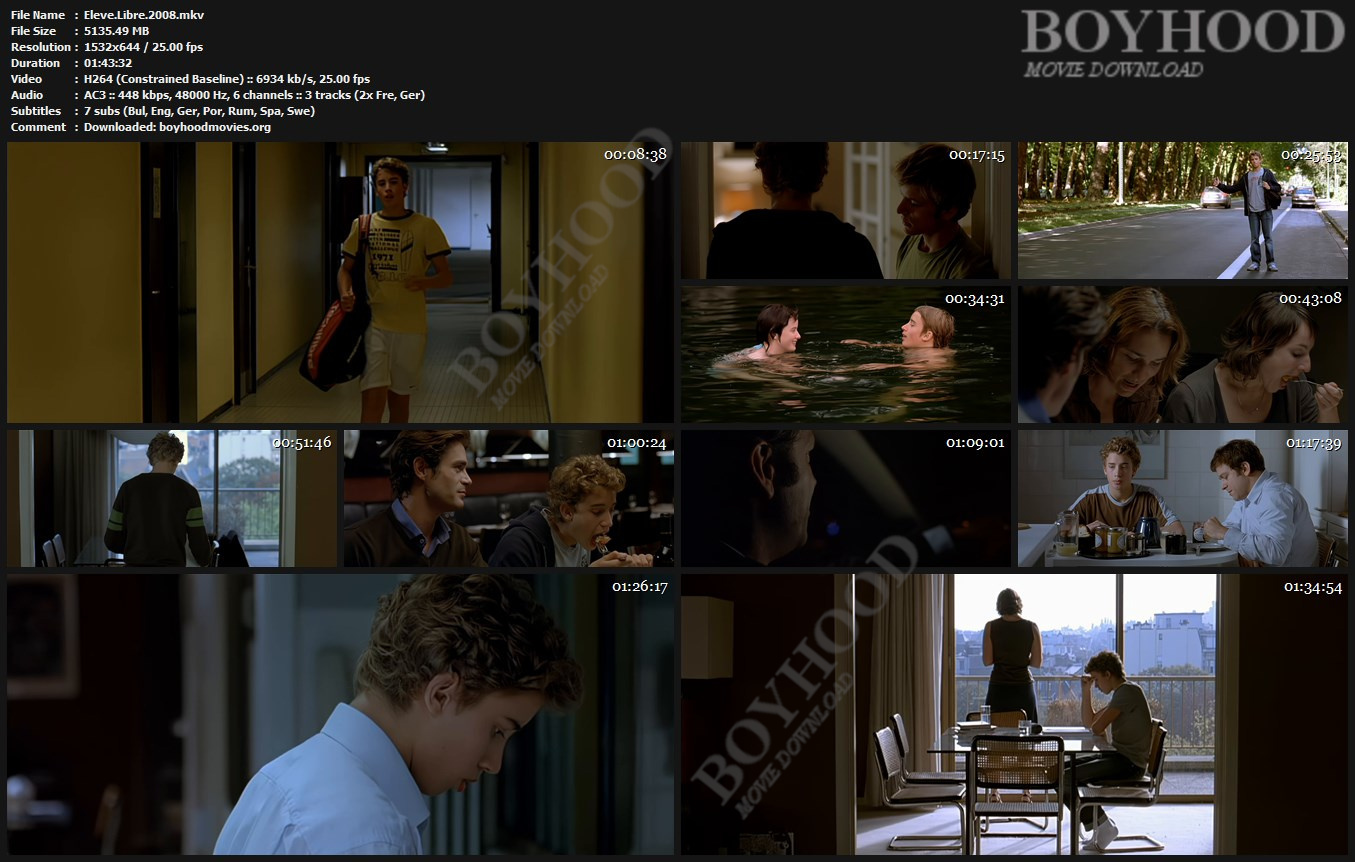 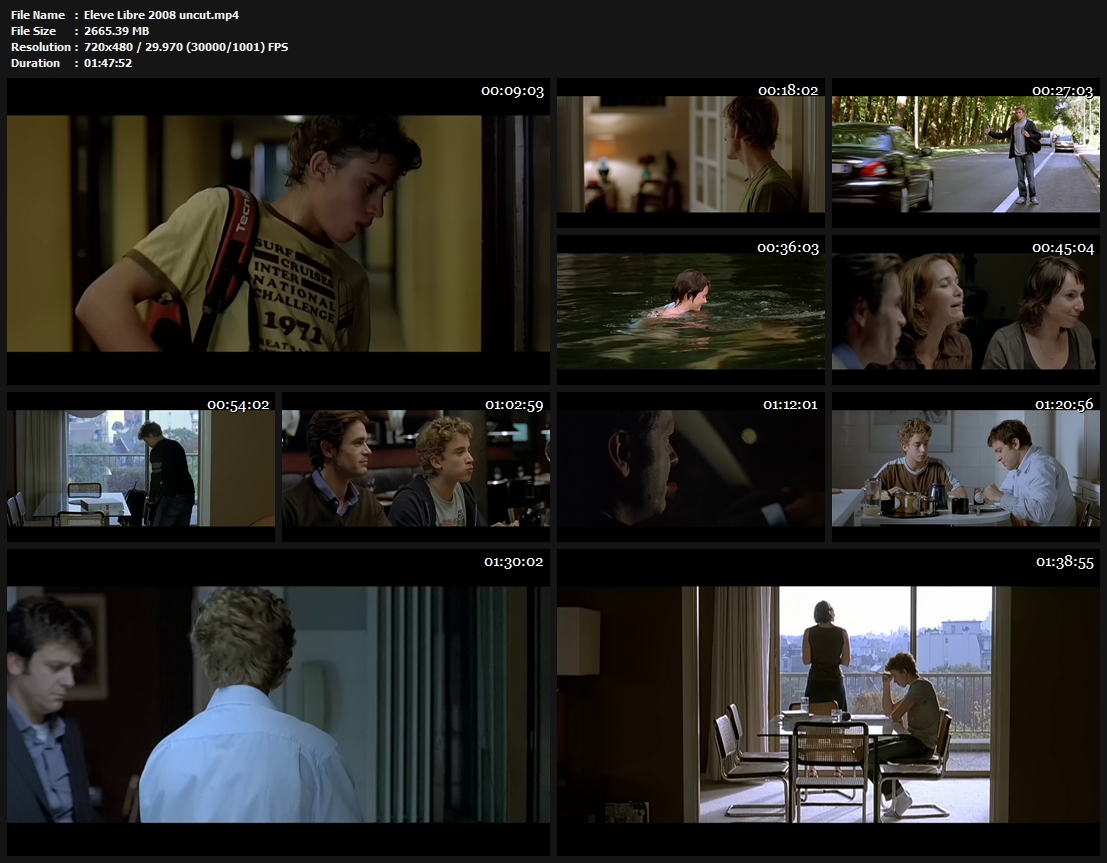