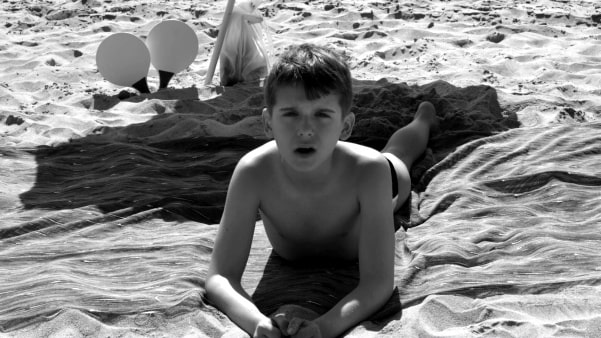 Raul looks absorbed at a naked couple at the beach. When he was just 10 years old, stripped of all kind of prejudice, he understands the relationship between human body and nature. The taboo that nudity represents is a big burden for Raul, who must get rid of the vision that has taunted him in order to achieve his goal: to be nude.

It is real easy to define it as a film about naturism. and nothing wrong in this word. or a story about the courage to be yourself. or a film about fascination about human body. but, esential remains the clear beauty of this film. ages of a man. the first meet with the object of its obsesion. and a lot of drawings. the ages. and the last scene. all , in fact, as pieces of a parable. something does “El nudista” special. out of a precise explanation because it is one of films using yours nostalgia for a convincing, maybe seductive, message. and this is the basic virtue of this short film. to remind. yourself. and the way to the truth about yourself. 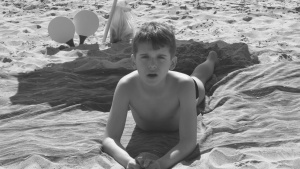 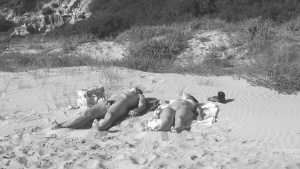 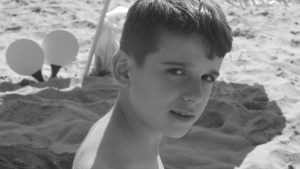 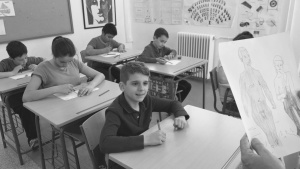 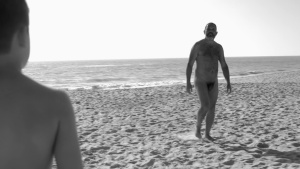 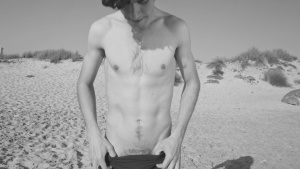 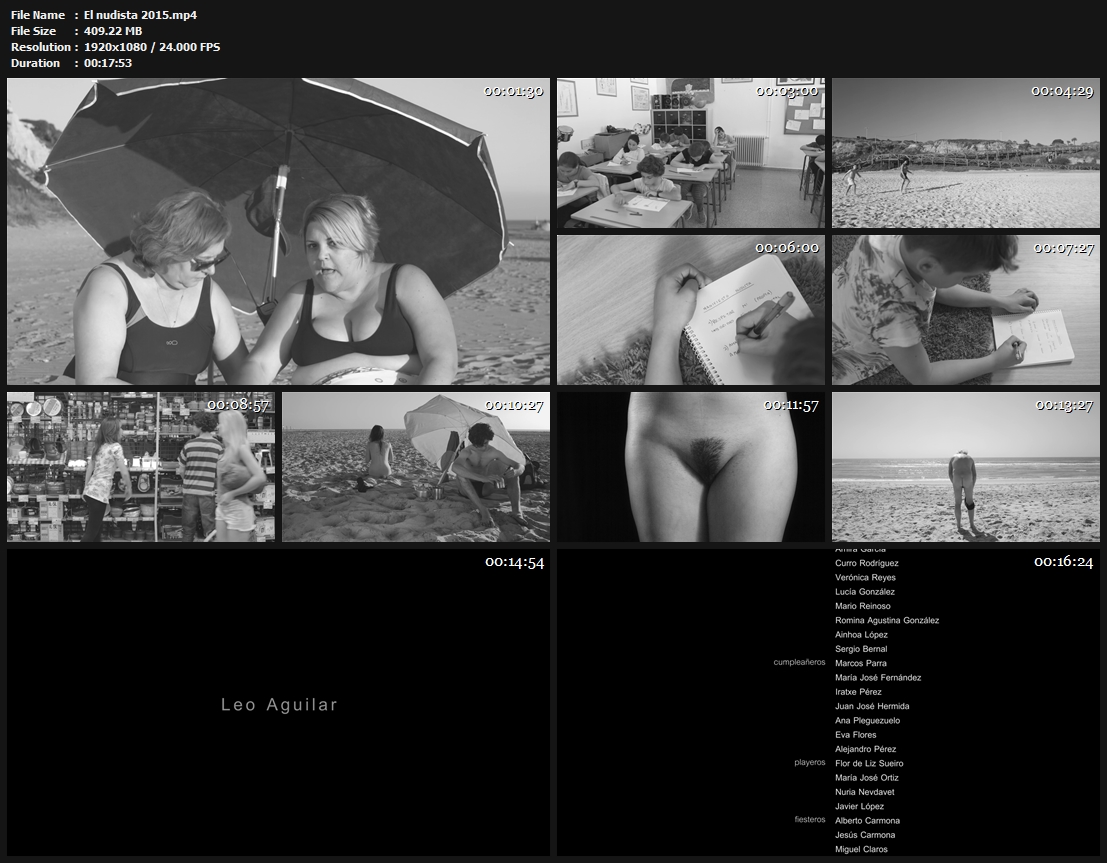