April, 1940. Manolo, 16 years old, and Jesus, who is just 8, are taken by their older brother Pepe, a lieutenant in the Army, to a sanatorium for children suffering from tuberculosis, situated on the border with Portugal. Once in the sanatorium, Manolo, surrounded by boys all much younger than he is, feels a bit like the cock of the walk since the only other man around is the handyman Emilio who looks after the gardens and does whatever needs to be done about the place. His wife, Rafaela, is the cook. Manolo meets Irene, a falangist who runs the sanatorium, and the school teacher, Miss Transito, a crabby spinster. He has his first sexual experience, albeit as a voyeur, with his nurse Vicenta. When she has to leave, her place is taken by a girl from the village, Maria Jesus, with whom Manolo falls hopelessly in love. A relationship grows up between them which will mark them both for ever.

This beautifully sensitive rites of passage film was co-authored by Rafael Azcona and the director Fernando Trueba, who later worked together on the Oscar-winning Belle Epoque. Those who enjoyed that film, or indeed any thoughtful film with sensitive characterisation, will enjoy this too. There are so few films of this quality made in any language, and it deserves much wider recognition. The two teenage leads Jorge Sanz and Maribel Verdu are perfectly cast and show how exquisite can be the process of discovery and self-discovery in young lovers brought together at a time of maximum curiosity and receptiveness. A beautiful film. 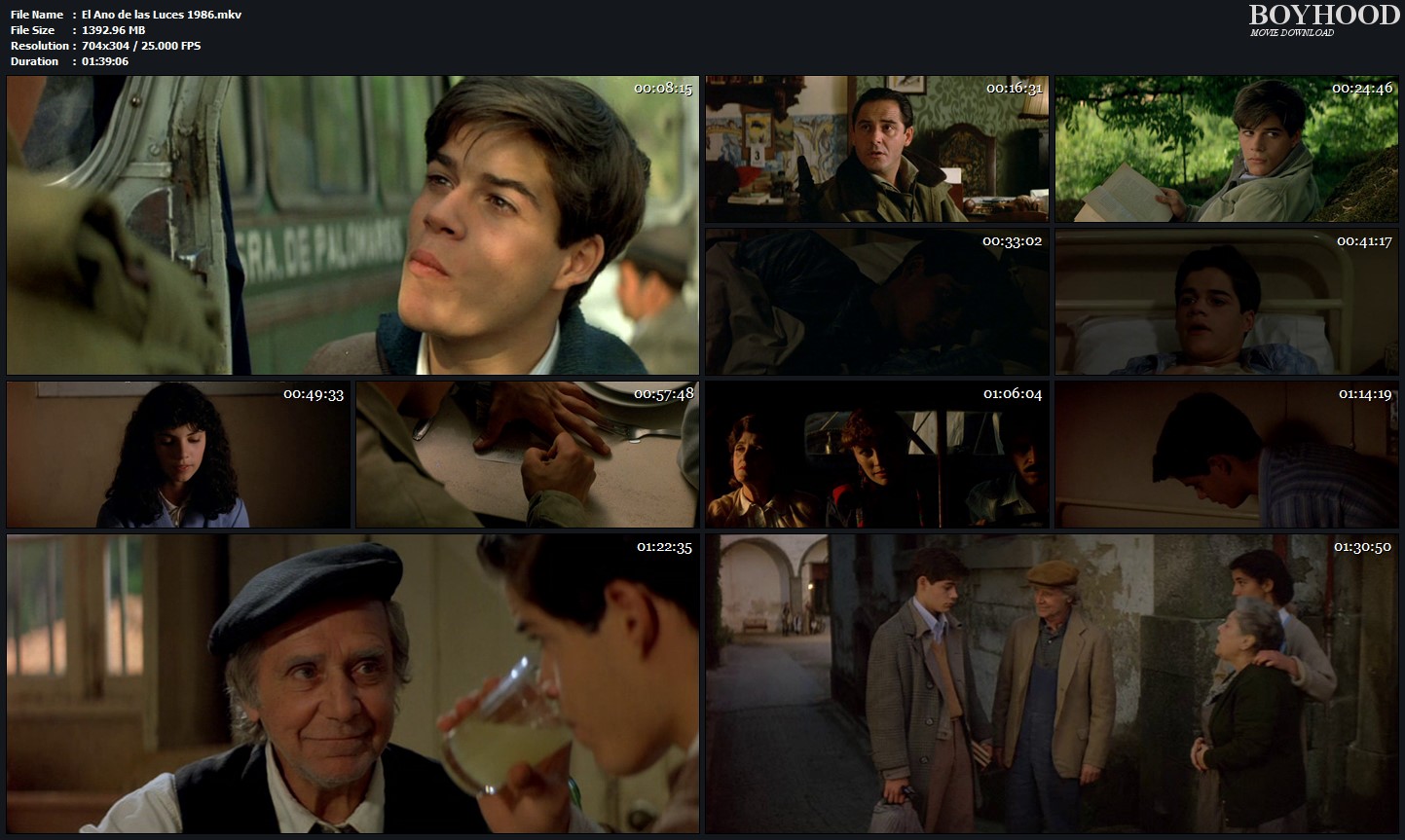