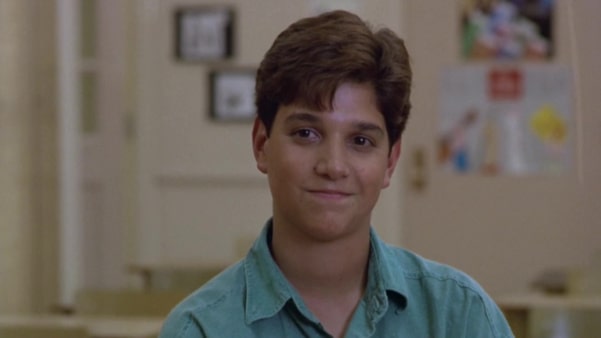 A troubled Vietnam war vet deserts his wife and child shortly after he returns from the war. He returns after 10 years, where he’s been living like an animal in the forest. He finds himself unprepared for the changes that he will have to cope with, and when the vet tries to contact his son, he realizes that he has caused more damage than he had imagined.

John Lithgow surprises me in this carefully penned, sombre mediative low-scale character drama masterfully directed by Rick Rosenthal (Halloween II ’81’ and ‘Bad Boys ’83’). The heartfelt topic at hand centres on a man (Nam VET) who returns home to not only to hide away from society (shacked up with a bunch of other ex-Nam soldiers in the wilderness), but also his wife and son. He would like to make contact with his now grown-up son (which is excellently performed by Ralph Macchio), but has trouble overcoming the thoughts of him seeing what he has become. The scarring mentality of combat has changed the way he interacts with people. Escaping those demons means solitude and the area (woodlands replacing steamy jungles) fits these outcasts that no one truly understands. Still he wants to live a normal life and through the caring guidance of Char (a beautifully touching performance by Kerrie Keane) he gets a job and gains the courage to write to his son to plan a get-together. But one thing leads to another, as he finds it’s harder to cope and heads back to where he knows there’s no expectations.

The chemistry and exchanges between Lithgow and Macchio is astutely projected, because of the actor’s conviction to the material’s sources. Lithgow’s solemn performance is powerfully engaging in a quietly reflective manner. Where he draws upon a sturdy, but multi-facet display that shows how strong a dramatic actor he is. I’m sure if it wasn’t for his performance, it wouldn’t have the same imprint. Any Lithgow admirer should seek out this favourably rewarding performance.

The harrowing story has heart, where relationships are constructed, tested and formed. The war might be over now, but for those who served, it’s still a great part of their everyday lives and peace will never consistently fulfil that emptiness. But for Lithgow’s character his son can change that. But there’s one line in the movie that sums up where this movie is going; “I’m not going to waste all of your time so I’m just going a few words. Like all of you, I would like to move on in life.” Towards the end it spurts out a little bit of some thrilling action, which feels totally out-of-place with the context, but is agreeably executed. Rosenthal’s accomplished handling comes up trumps. Maurice Jarre’s score is exotically haunting and Ralf Bode’s silky camera-work is admirably done.

This praiseworthy (if alienating) unknown feature is well worth the gander and one to really ponder over. 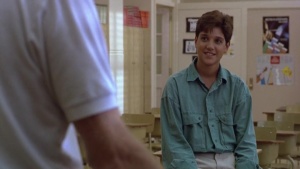 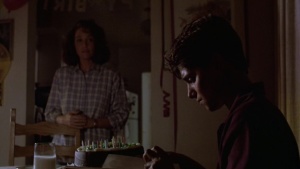 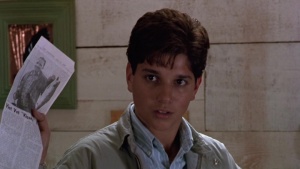 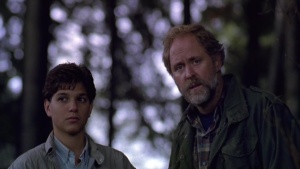