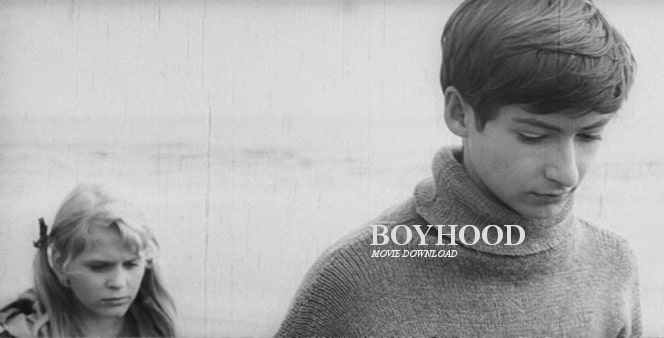 Spring 1945. Günter, a 15-year-old boy in a small Baltic Sea resort, still believes in the final victory. He is the fastest in the hunt for an escaped foreign worker. He confronts him, who is then shot by the village policeman. Günter proudly accepts the Iron Cross II and volunteers for the front, even though his father has already died. Neither the mother nor the teacher can stop him. During his first deployment, he was attacked by Soviet soldiers, but was able to flee home. Shortly after the Soviet Army occupied the place, Günter was arrested for the murder of the foreign worker. He doesn’t reveal the real killer, but the case is solved. And when the policeman tries to force Günter’s silence, he refuses to cover up the murderer. All of these events bring him close to madness. 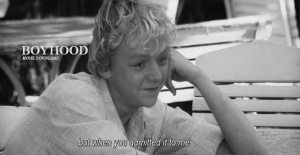 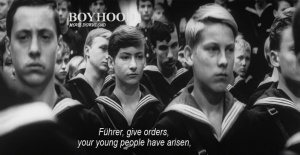 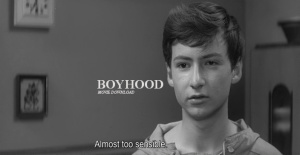 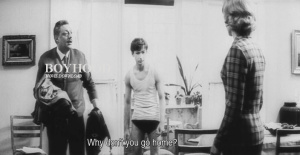 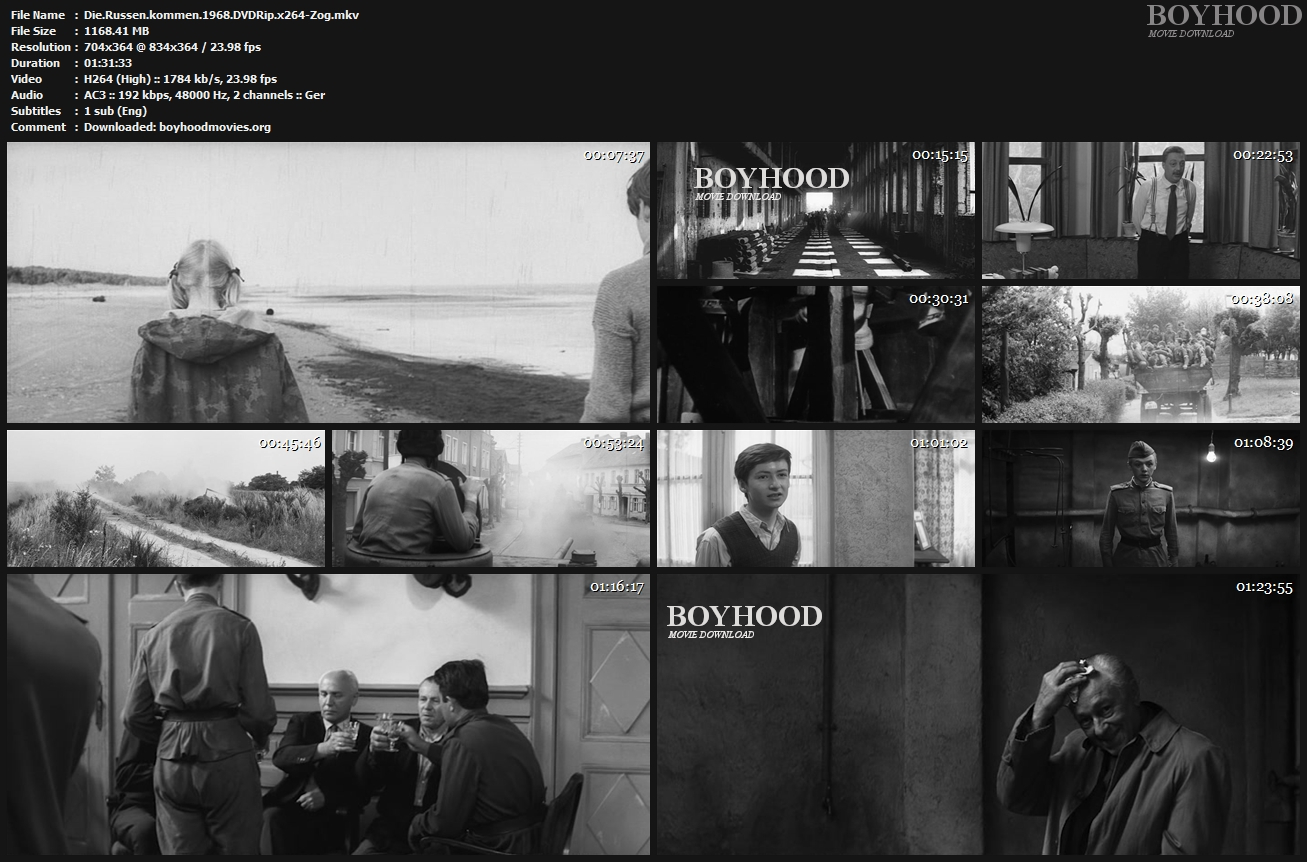