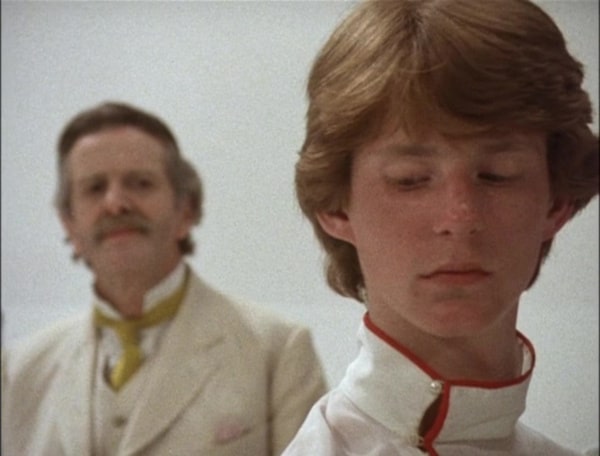 Gustav Von Aschenbach, a passionate composer, arrives in Venice as a result of wanderlust and there meets a young man by whose beauty he becomes obsessed.

Death in Venice has never admittedly been one of my favourite Britten operas, but as with all Britten if you get used to his style it is well worth hearing. This Death in Venice film version is just great. I’d also seen the 1990 production with Robert Tear and Alan Opie, and I was actually expecting to prefer that one for the spontaneity you always get from a live-performance. As a matter of fact, while I did like that production, I prefer this. The costumes and sets here are much more imaginative, evoking Venice perfectly and almost reminiscent of the famous 1971 Visconti Death in Venice. I also prefer the conducting here, the nuances that are given here make the music even more seductive than it already is. The orchestral playing is really marvellous and the direction draws you right into the story, apart from a couple of scenes where it did seem a little too aimless. The camera work is exceptional, with the clever cutting, superimposition and dream-like sequences it perfectly manages to reflect the characters’ inner thoughts and feelings. The performances are just great on the whole, apart from the Tadzio who is awful. Robert Gard doesn’t quite have Peter Pears’ charisma(originally scheduled for the role before his stroke) but as Aschenbach he sings wonderfully, has precise diction and looks good. I have to say though I do prefer Robert Tear also in the role. Deanne Bergsma’s Polish Mother is truly excellent, and James Bowman is a commanding and beautifully sung Apollon. But the show belongs to John Shirley-Quirk, he is multiple roles and with his confident and appealing baritone voice and authoritative dramatic ability he is simply brilliant, especially as the Traveller. In conclusion, apart from Tadzio and a couple of aimless scenes, this film version is great especially for Shirley Quirk, the visuals, camera work and conducting. 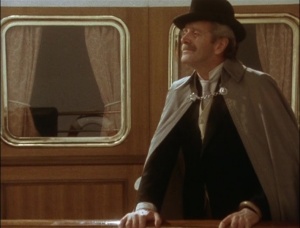 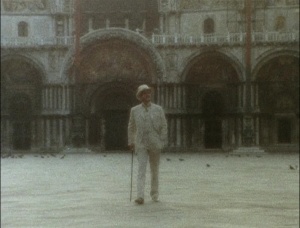 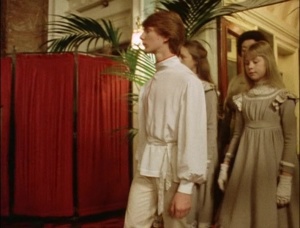 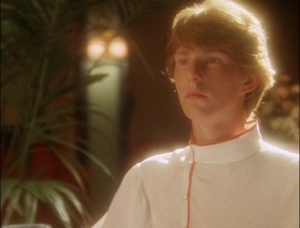 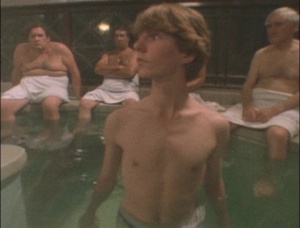 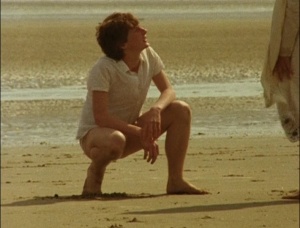 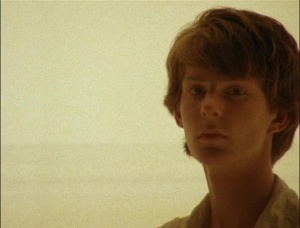 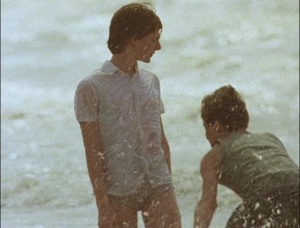 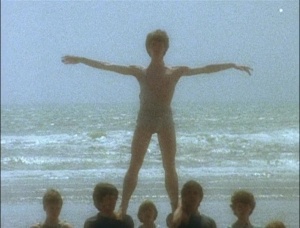 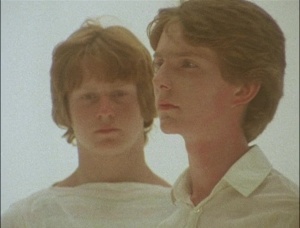 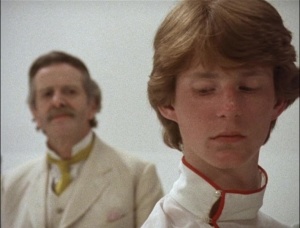 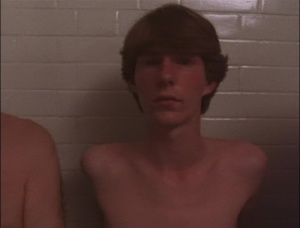 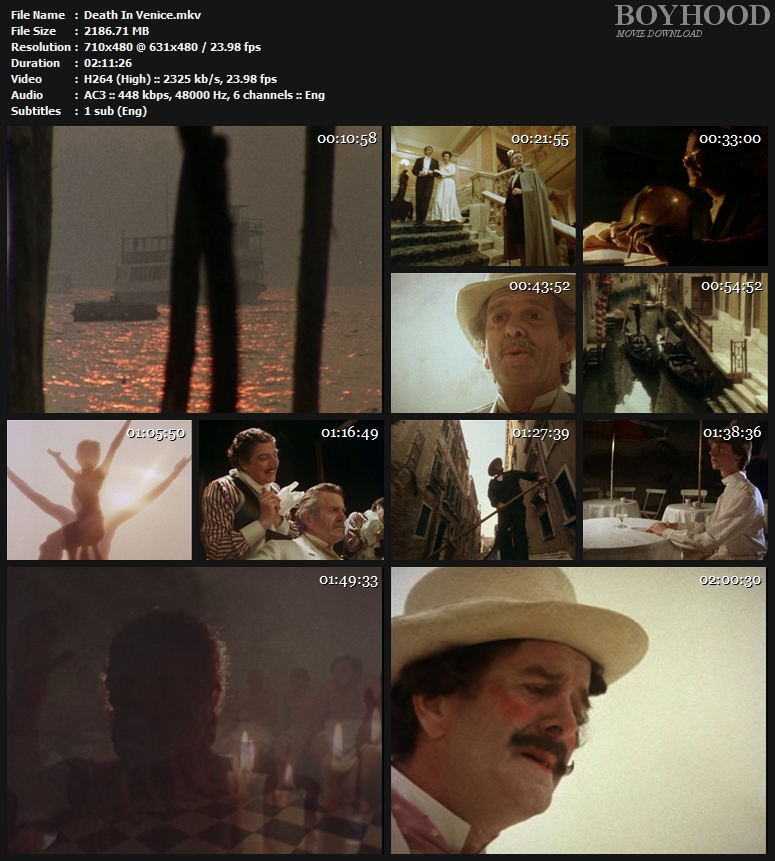