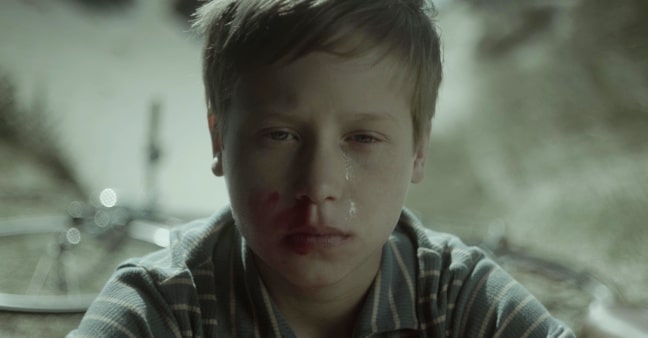 Wednesday afternoon, 29 May, 1963. Three boys are playing soldiers in the vast dunes of the Flemish coast. When one of them finds his sister making love deep in the dunes, their brother-sister relationship is put severely to the test.

Three boys playing in the vast dune landscape on the Flemish coast. A young couple who is caught by a boy during “the act”. A dead hare in rotting state, full of maggots. A skirmish between the man and the boy. A search for the boy. A living hare, which later becomes the hare. And then: a festive dinner preceded by a prayer from the boy’s older sister.