Days of the Bagnold Summer 2019 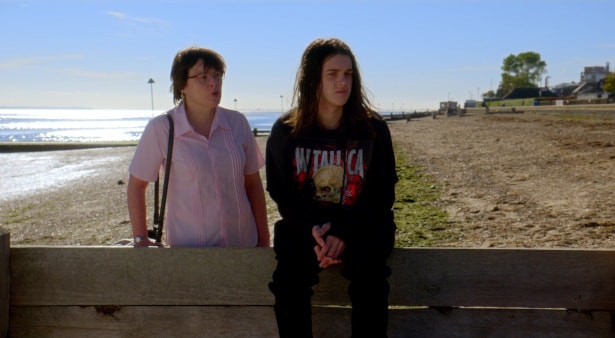 Days of the Bagnold Summer 2019

The Inbetweeners star Simon Bird’s directorial debut is a funny, charming and wince-inducingly accurate adaptation of Joff Winterhart’s graphic novel, with a soundtrack by Belle & Sebastian. Days of the Bagnold Summer (2019) sweetly draws you into the wobbly relationship between well-intentioned single librarian Sue Bagnold and her black-clad teenage son Daniel, who’d rather listen to Metallica than his mother. Daniel was meant to spend the summer in Florida visiting his dad, but is now stuck with Mum following the trip’s cancellation. The film boasts supporting turns by Rob Brydon and Alice Lowe, but belongs to its two leads. Long-suffering Sue is sympathetically portrayed by Monica Dolan, with Earl Cave’s Daniel a suitably lank-haired, pale-skinned picture of adolescent metal-head angst.

I’m watching this as I’m intrigued by Simon Bird’s debut feature, he of Inbetweeners and Friday Night Dinner fame. Add a score by Stuart Murdock of Belle & Sebastian and I’m sold. Daniel (Earl Cave… great name) is a teenager. Long greasy hair. Metallica fan. His Mum, Sue (Monica Dolan) is, well she’s made to look frumpy, a bit boring. Daniel is supposed to visit his dad and his new wife in Florida for the summer holidays. With a new baby on the way though, they pull the plug. Leaving Daniel with his mum for 6 unplanned weeks. This is a lovely film. Dolan and Cave are both wonderful. Add roles for Rob Brydon and Tamsin Grieg and it’s nice typical understated British film making. Kitchen sink drama with the edges rounded off. At its heart it’s the struggle between a bored, disenfranchised teenager and his mother, as they try to find common ground and happiness. Alright it’s not exactly groundbreaking, Daniel is predictably angry, wants to be in a band. Sue is frustrated by Daniel’s lack of motivation, is bored and lonely. It’s fine though, charm and humour go a long way and this has bucketloads of both. Pretty much every scene with Daniel looks comical, he’s totally out of place in suburbia with his death metal shirts. The same can be said for Sue, she’s so awkward. Her date with Douglas (Brydon), Daniel’s history teacher is almost painful to witness. It’s a slow burn existence of the mundanity of life. Loft clear outs, cardigans, bottled up emotions, shoe shopping, garage bands with little kids and sickly pet dogs. The mix of Belle & Sebastian with Heavy Metal is fun and the whole thing is pretty sweet and touching portrayal of everyday life. I’m not sure I’d really recommend it, but it went well with a wet Sunday afternoon. 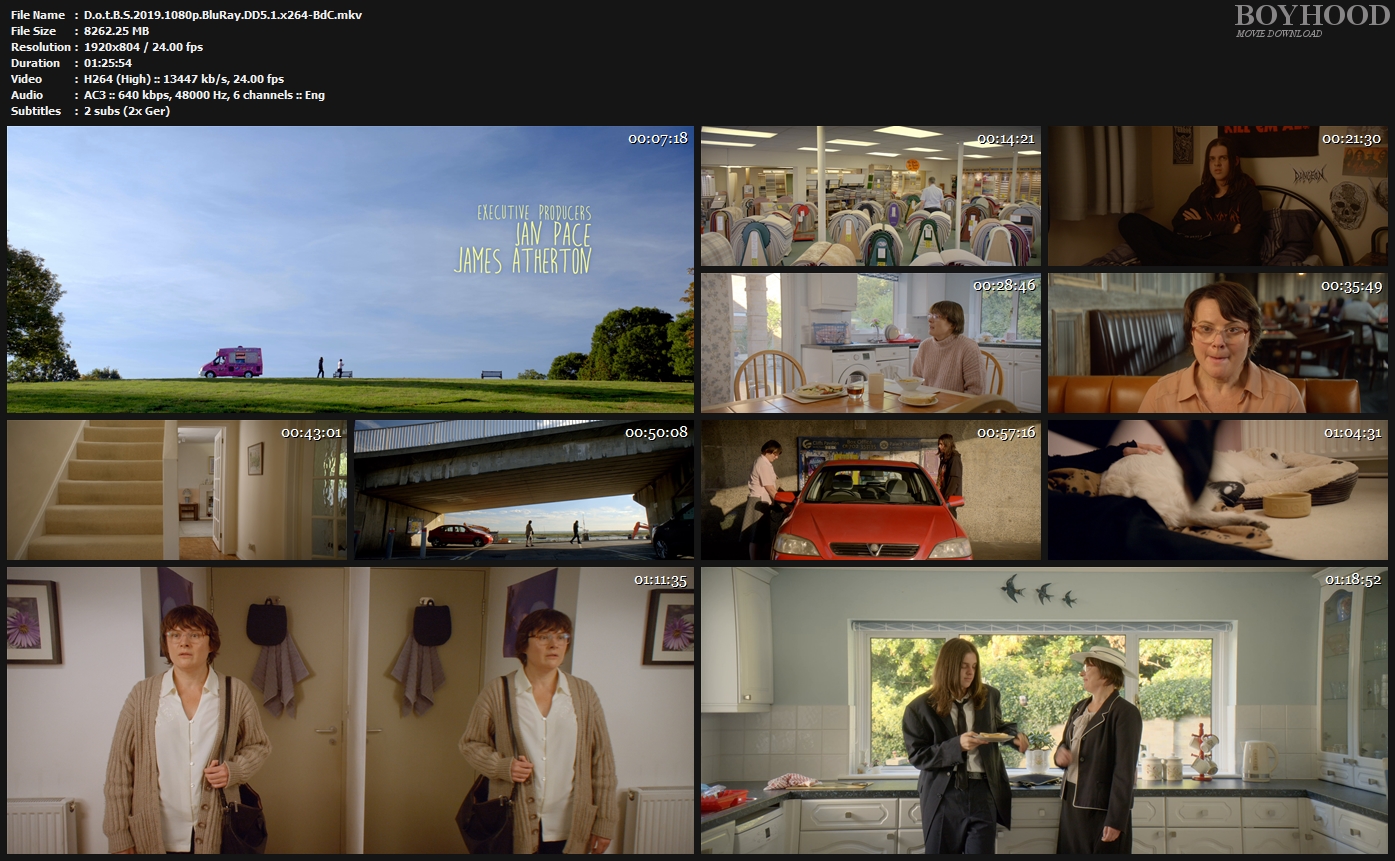