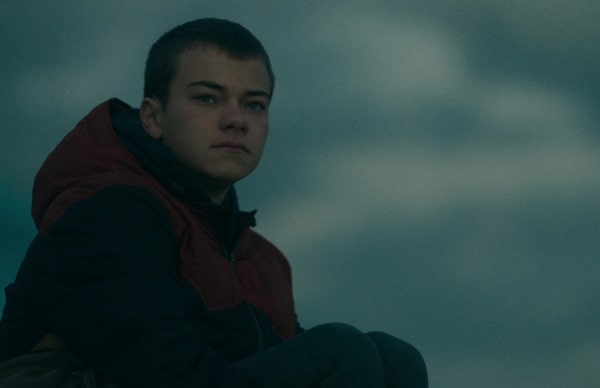 The term ‘county lines’ describes the practice of using children to traffic drugs from cities to coastal towns and rural areas, an under-reported fact of modern British life. Inspired by the stories he heard while mentoring kids at an East London pupil referral unit, writer-director Henry Blake’s powerful feature debut boasts a compelling central performance by Conrad Khan as 14-year-old Tyler, whose mum Toni (Ashley Madekwe) is struggling to provide for him and his sister. Excluded from school, Tyler becomes a train-bound narcotics courier for local criminal Simon, played with a calm menace by Harris Dickinson. County Lines (2019) depicts the ensuing cycle of debt, deceit and violent exploitation with a quiet stylistic confidence that’s all the more haunting for being so rigorously unsentimental.

A film that will have you truly trembling during some of its sequences. With a strong sense of ‘less-is-more’ style filmmaking – the film is infused with a haunting and symbolic use of imagery. The use of sound is implicitly effective and the cast is nothing short of extraordinary: particularly the way Conrad Khan portrays his character Tyler’s transformation.

Without a hint of exaggeration… this film would be the perfect film to show in schools. County lines is a very real epidemic in the UK. This film really epitomises the extreme and unsettling lifestyle that children are being unfairly groomed into. 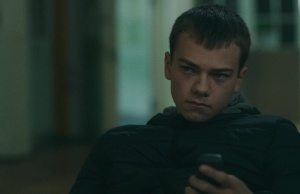 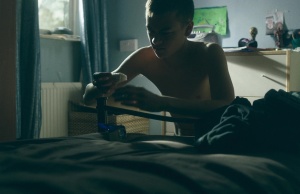 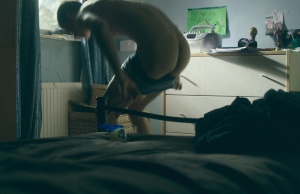 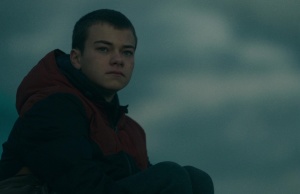 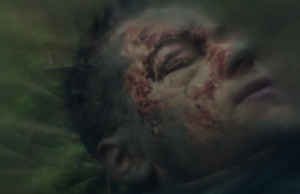 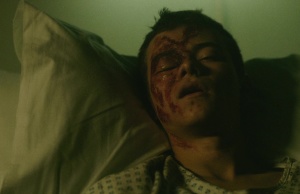 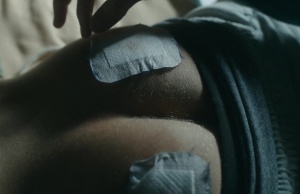 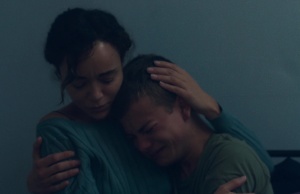