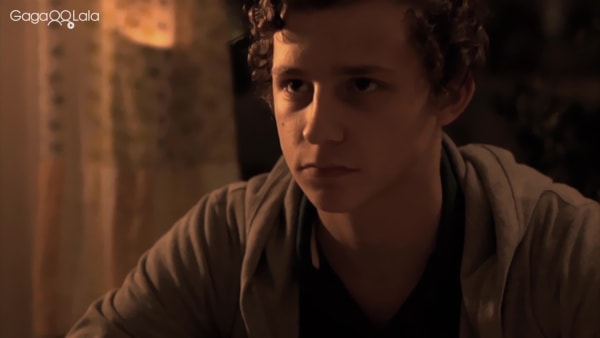 Joel has finally made up his mind, or so he thinks. Tonight he’s going to tell his parents, but is this the right moment? How should he do it, and what should he say?

Jerry Carlsson’s short film, “Coming Out,” may be in Swedish with English subtitles, but it speaks a universal language and communicates a message that millions of young men in the world can relate to, regardless of their native tongue.

The central character in the film, Joel, labors over how he can tell his parents that he is gay. The beauty of the film is everything is internal; Joel never speaks a word to them. Everything is in his head, like a Shakespearian soliloquy. As an audience, we don’t know if he’ll muster the courage to set himself free from the shackles both he and society have placed upon him. The whole point of the film is to wonder what his next step will be. Depending on what type of person you, the film could end in a variety of ways.

The cinematography in the film also plays a huge part in this emotional tale. With dark tones and a shallow depth of field, we can see the world the way Joel sees it- blurry. Everything is insignificant, including the faces of his parents, whom he is scared to look at. Everything in his life, everything in his mind, revolves around finally telling his parents what he feels inside his soul.

Until he’s able to tell them, until he’s about to “come out,” his world will remain this way. To see a harrowing situation taken so seriously, with so much care, in a difficult realm of short film, is an indication of Carlsson’s skill as a director.

As a result, he’s someone worth keeping an eye on. 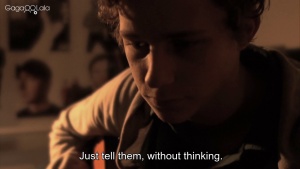 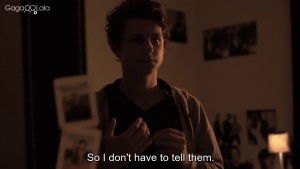 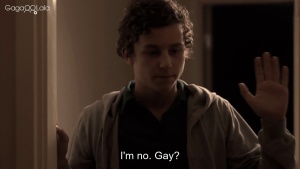 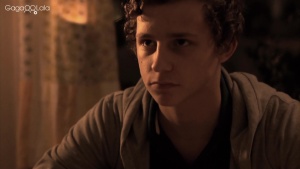 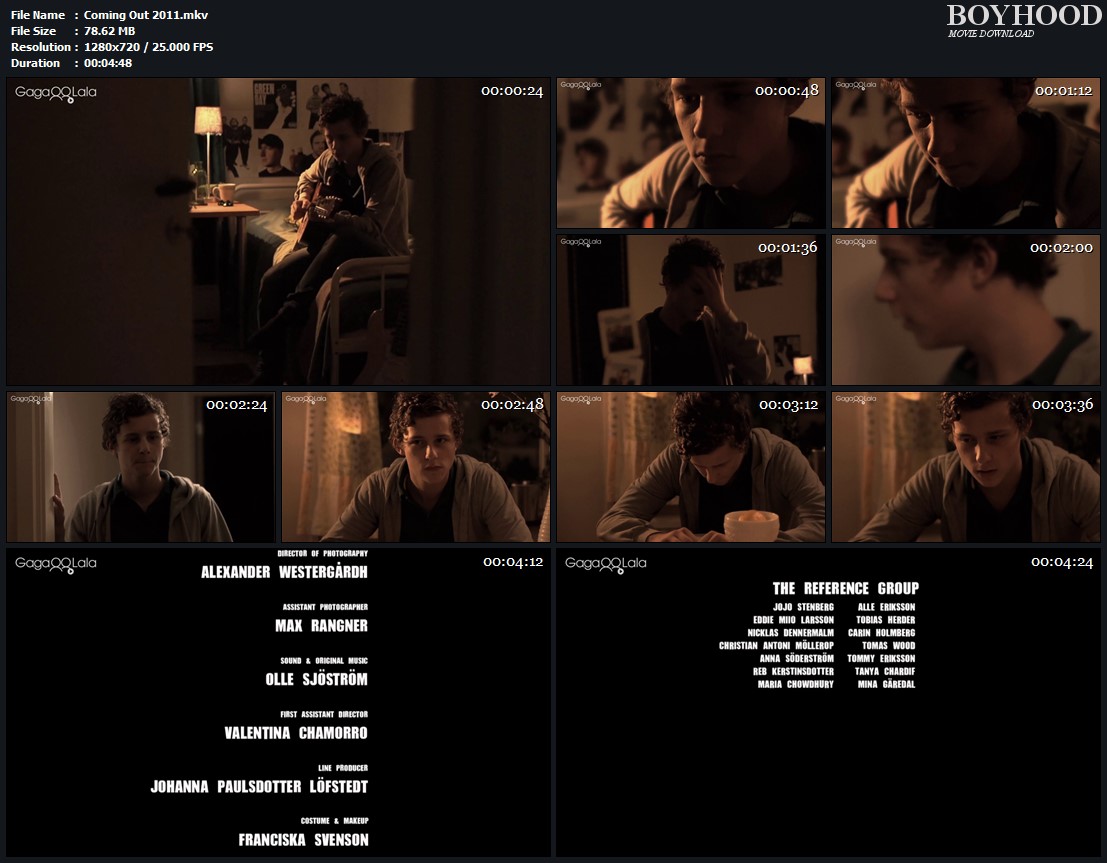