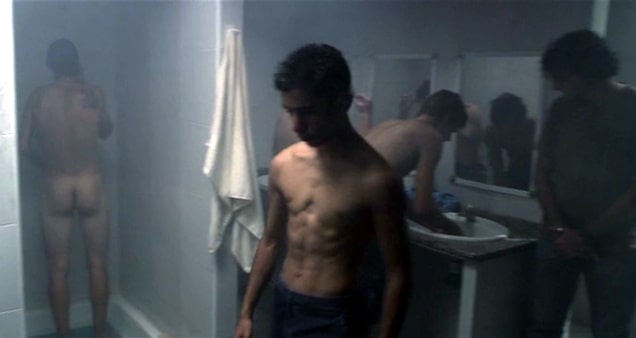 Love and terrorism collide in this sexy Molotov cocktail of raging adolescent hormones and righteous indignation.

A thriller of sorts that exceeds budgetary restrictions with excellent actors who give earnest portrayals and are also easy on the eyes. The three main actors are comfortable and believable in their roles, ditto the ensemble cast especially the “fatty kitten”. The direction maintains an enjoyable pace and the story is not lost in translation. After escaping from a dentition center our three teen miscreants are on the path to survival and for one a quest to prove themselves. the film highlights the usual (but by no means boring) aspects of teen life – peer pressure, individuality and sexuality. An interesting aspect in post 9/11 world is terrorism. The film was watchable and had closure and despite having some questionable pedophilia over tones an admirable and worth a look film. 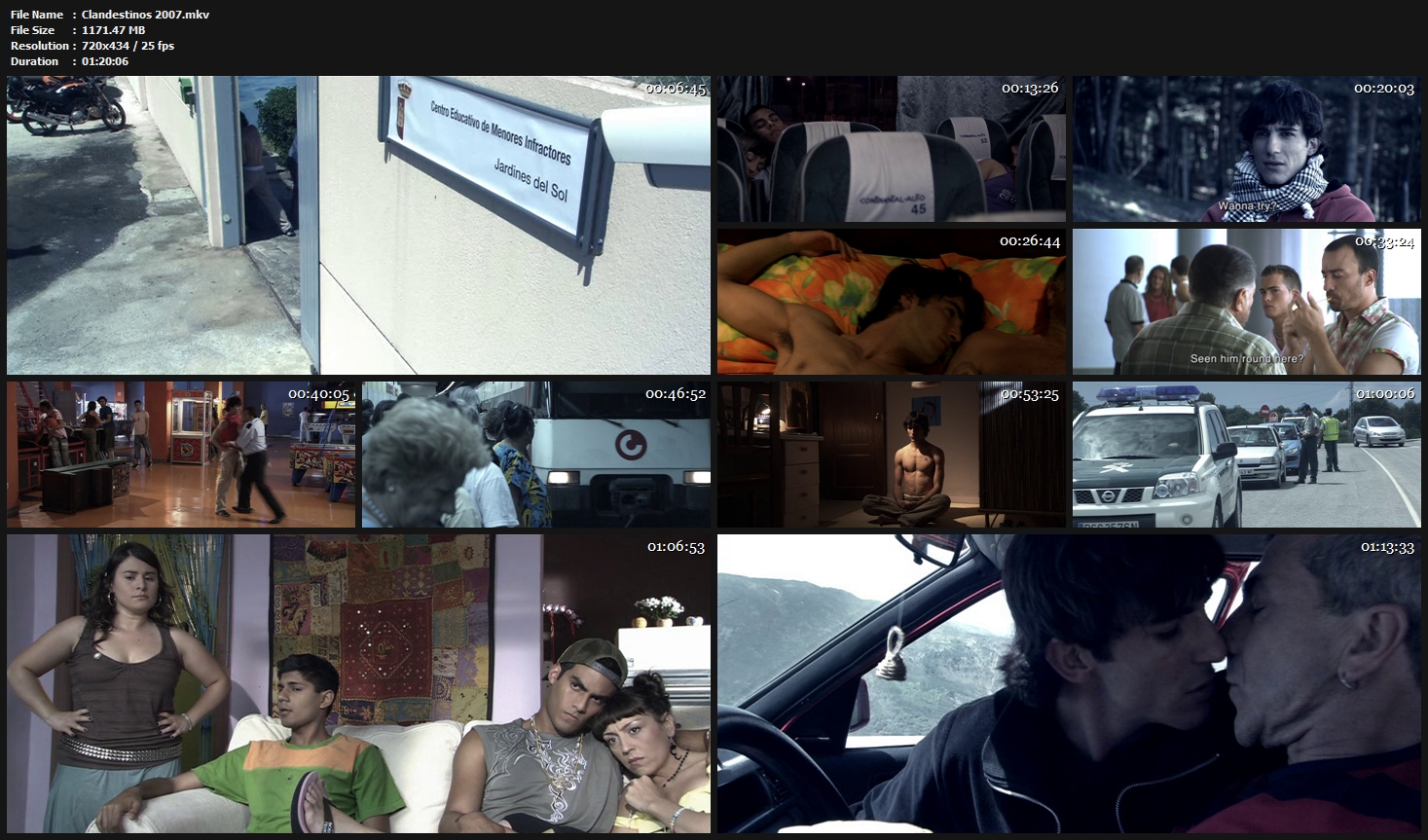 One Response to Clandestinos 2007