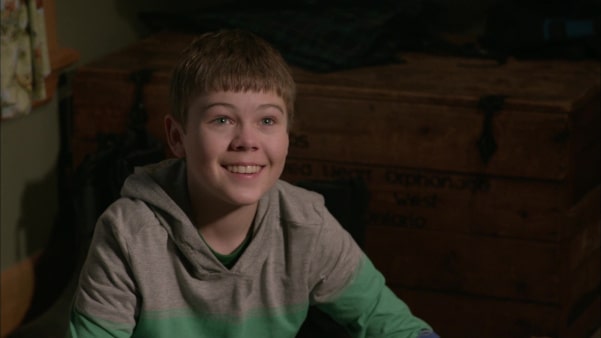 A young boy learns to be a man after the death of his father and forms a special bond with a dog.

This is a typical Hallmark movie but with a high sap level. Story is OK but fairly predictable. I did watch the whole movie, but wasn’t much impressed with the acting. Best actor was “Tucker”.

The story is basically a 10 year retrospective look at the way the dog “Tucker” came to be part of the McCray family at Christmastime; hence the title for the movie.

The writing and acting for this film was, in my opinion, much below the quality of a far better Hallmark presentation such as any of the “Good Witch” movies. I’ve come to expect a certain degree of sappiness in any of the Hallmark movies, but this movie was a little over the top. On the plus side, like all Hallmark movies, its a wholesome family film with a positive message to share. 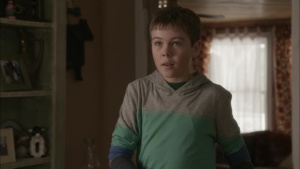 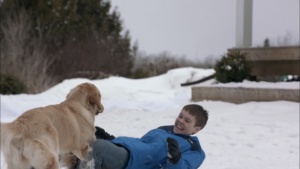 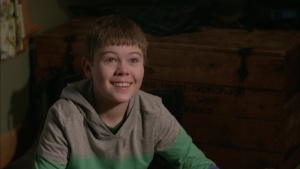 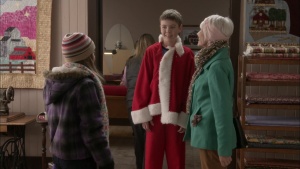 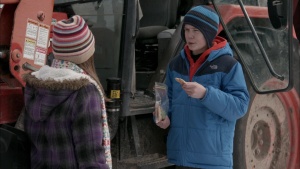 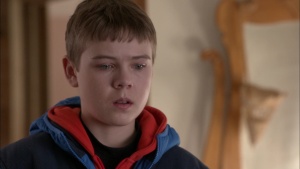 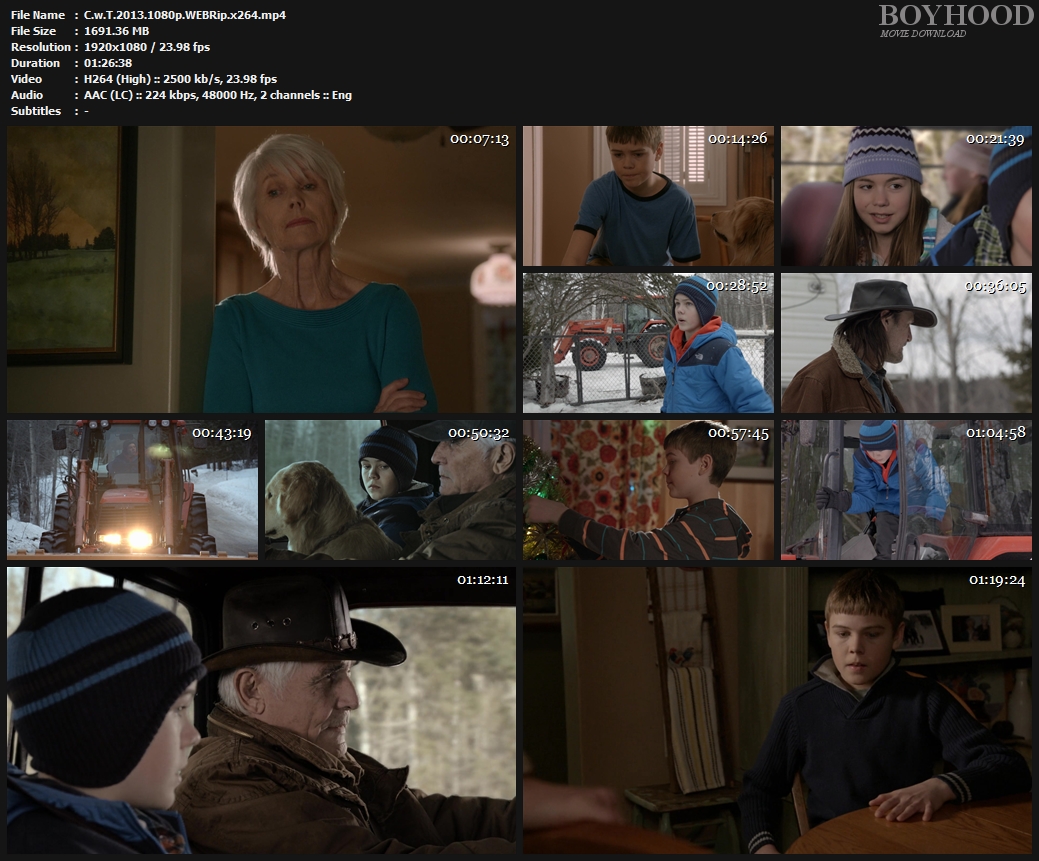 One Response to Christmas with Tucker 2013