Children of the Damned 1964 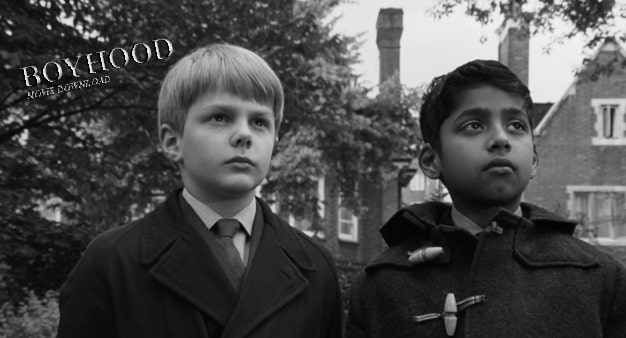 Children of the Damned 1964

Scientists discovers that six children from six different places in the world each have superhuman intelligence to such extent that they’ve even developed psychic powers. The children are flown to London to be studied, but they each escape their embassy and barricade themselves in a church which the military besieges. Is there a way to resolve this stand off peacefully, and if not, what then?

Five super-intelligent, emotionless children are discovered around the world. They also have the power to control peoples minds (their eyes glow when they do this). They’re all taken to London to be studied but they escape and barricade themselves in an old, abandoned church. But what do they want?

Not as good as the original “Village…” but this sequel showed real promise. It’s effectively filmed in moody black & white and has some very talented British actors giving good performances. Also the kids themselves are extremely spooky–especially when their eyes are glowing. It also shows how various countries want to use the children for their own gain. It also leads up to a (sadly) violent climax leaving most of the questions unanswered. Basically, it’s a cop out and that’s too bad. If you’re going to set up a situation like this at least give it an ending…don’t just end with violence (although that may be the point). Some people think this is better than the original but I disagree. Still, I was never bored and admired the direction and photography. Worth seeing, if you can handle the lousy ending. 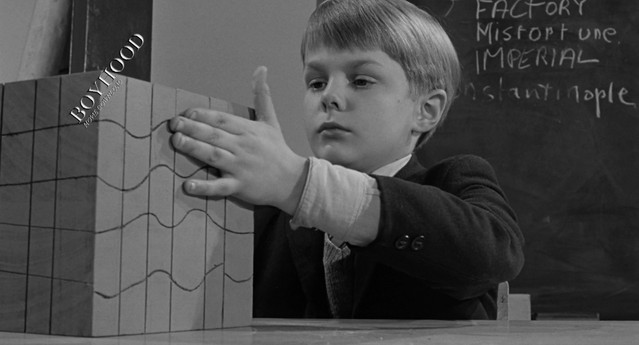 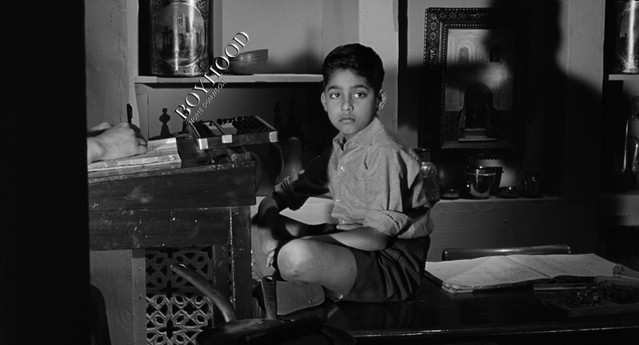 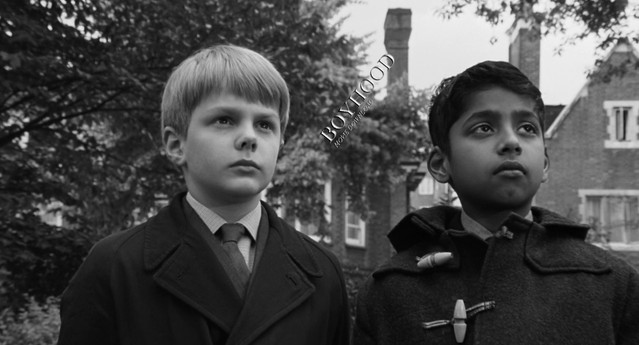 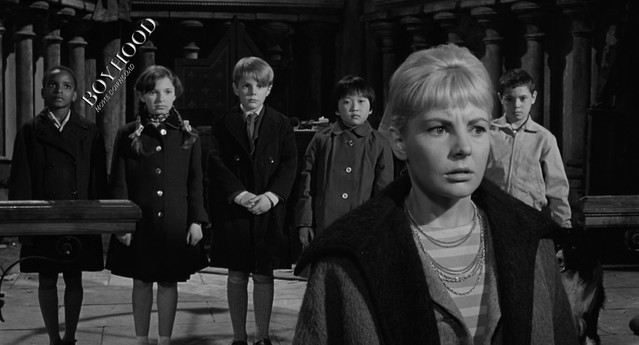 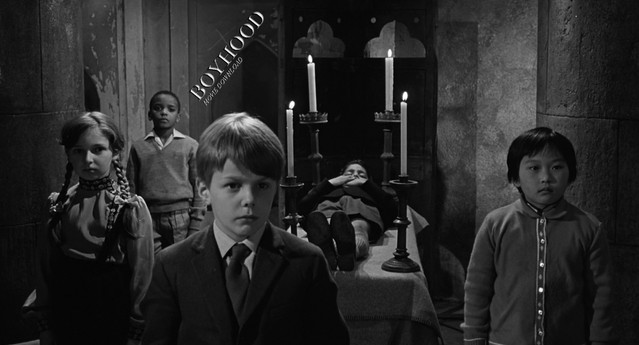 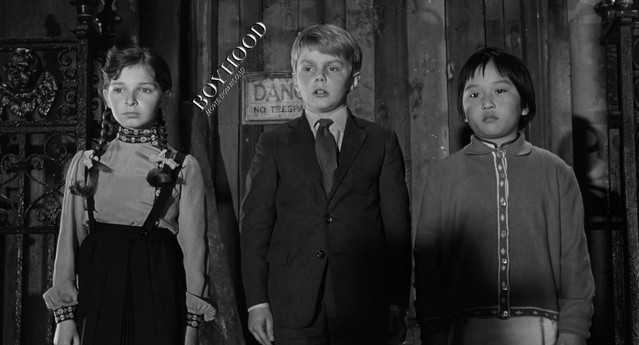 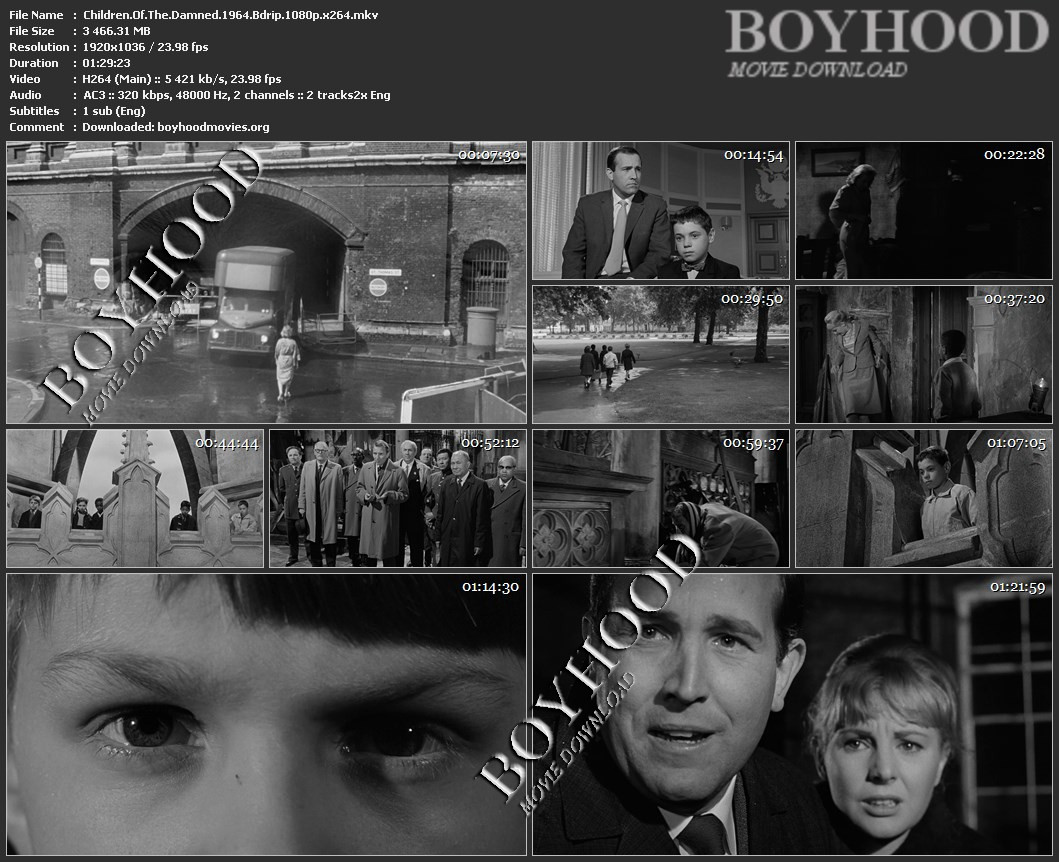 4 Responses to Children of the Damned 1964