Interstellar expedition manned by “pioneers” (Soviet Scouts) reach Alpha Kassiopea to find that smart robots have taken control of the whole planet. Their only goal: to make their masters happy, as they understand it. Happiness is, to them, satisfaction of primitive needs, and removal of “disturbing” emotions such as love and responsibility. Many years ago they reached this goal and thus wiped out the original inhabitants. A few people escaped from “total happiness”, and their descendants orbited the planet in a big space station for many generations. Brave Soviet pioneers land on the planet, destroy the robots and return the planet to the descendants.

This movie was really good, the budget was much higher than I expected it for a 1974 soviet production.

The story was good, it wasn’t really special but for people who like sci-fi this is a big piece of enjoyment.

The acting was good as well although it was a little strange to me that the protagonists were children.

They had some good ideas and realized them nicely for that time. It was fun to watch, especially the strange robots and their behavior. Of course there were logic-missing moments but it was OK, it didn’t destroy the atmosphere or anything. The higher ranked robots really creeped me out because of their looks. The effects were not that good but enjoyable. The confrontation with the planets intelligence was really funny and me laugh some times. And it’s a movie on a higher intellectual level or it at least tries to be which made it something special, something to appreciate. I already watched some soviet, polish and czech sci-fi movies and I think this one was probably the best, so give it a try. 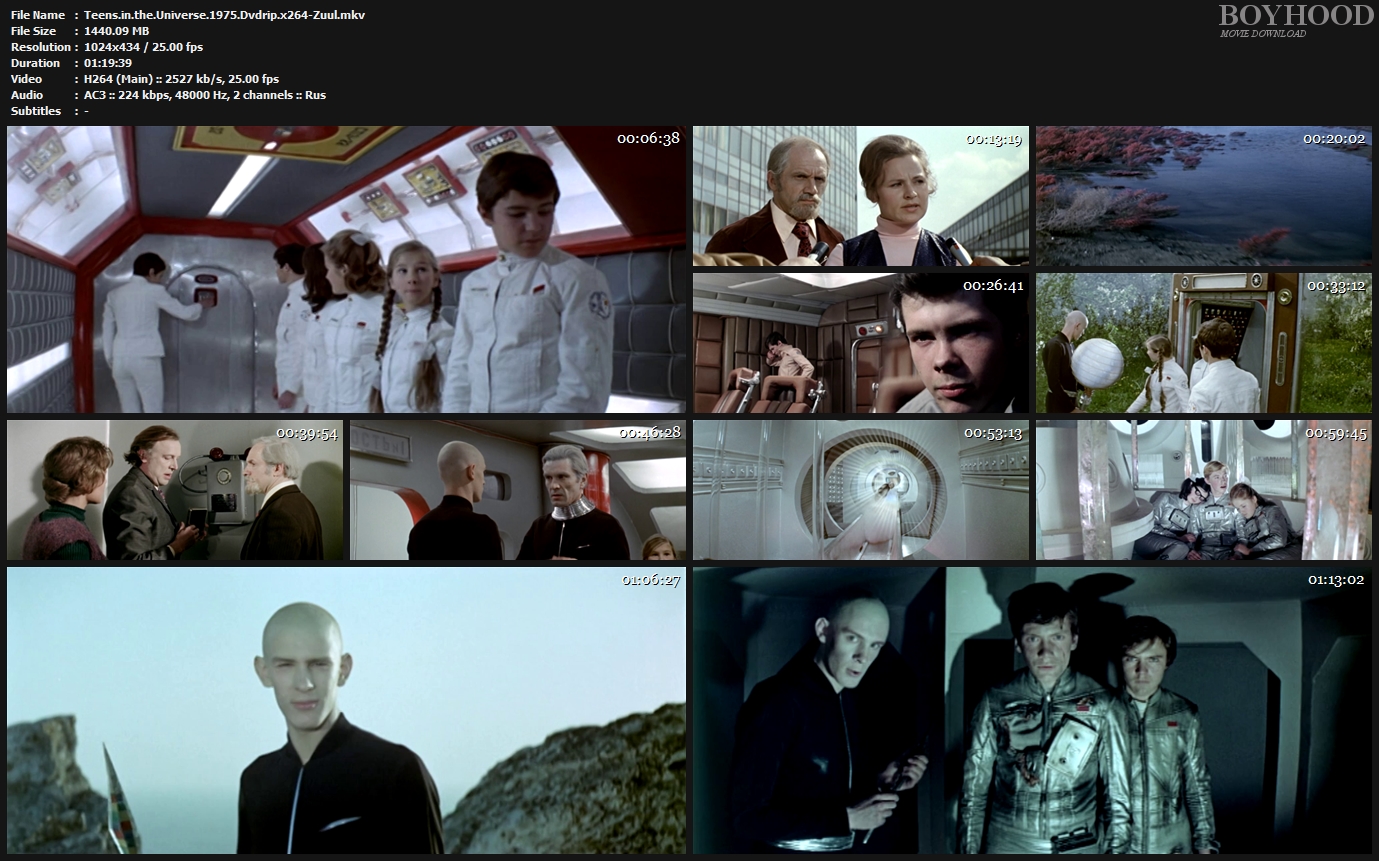