Javier Cámara (Talk to Her) stars as Chef Maxi, a culinary genius/drama queen with too much on his plate.

I saw this film afraid of what I was going to see was going to be something like Chuecatown (a self indulgent comedy about gays just for a group of gays). But I found something much better suitable for broader audiences.

There are gay characters but the story show them as people with their good and their bad things. They are not idealistic perfect, nor the weeping victims of society, not evil, they’re just persons. And that’s a good staring point for the “normalization” of gay people also in movies.

Of course there are some stereotyped behaviors, either from gay or heterosexual characters, but fits very well in the play, and are not very far away from some real truths.

Most of gags work very well, the story is credible and having in mind that is a comedy for all family is a good entertainment. Maybe in some countries that prefer kids to watch violence than love scenes it can be somewhat slightly sexy, but here it is perfectly suitable for all family, as I think it should be.

A very good “Opera-Prima” for a director/writer of sitcoms in Spain TV channels. 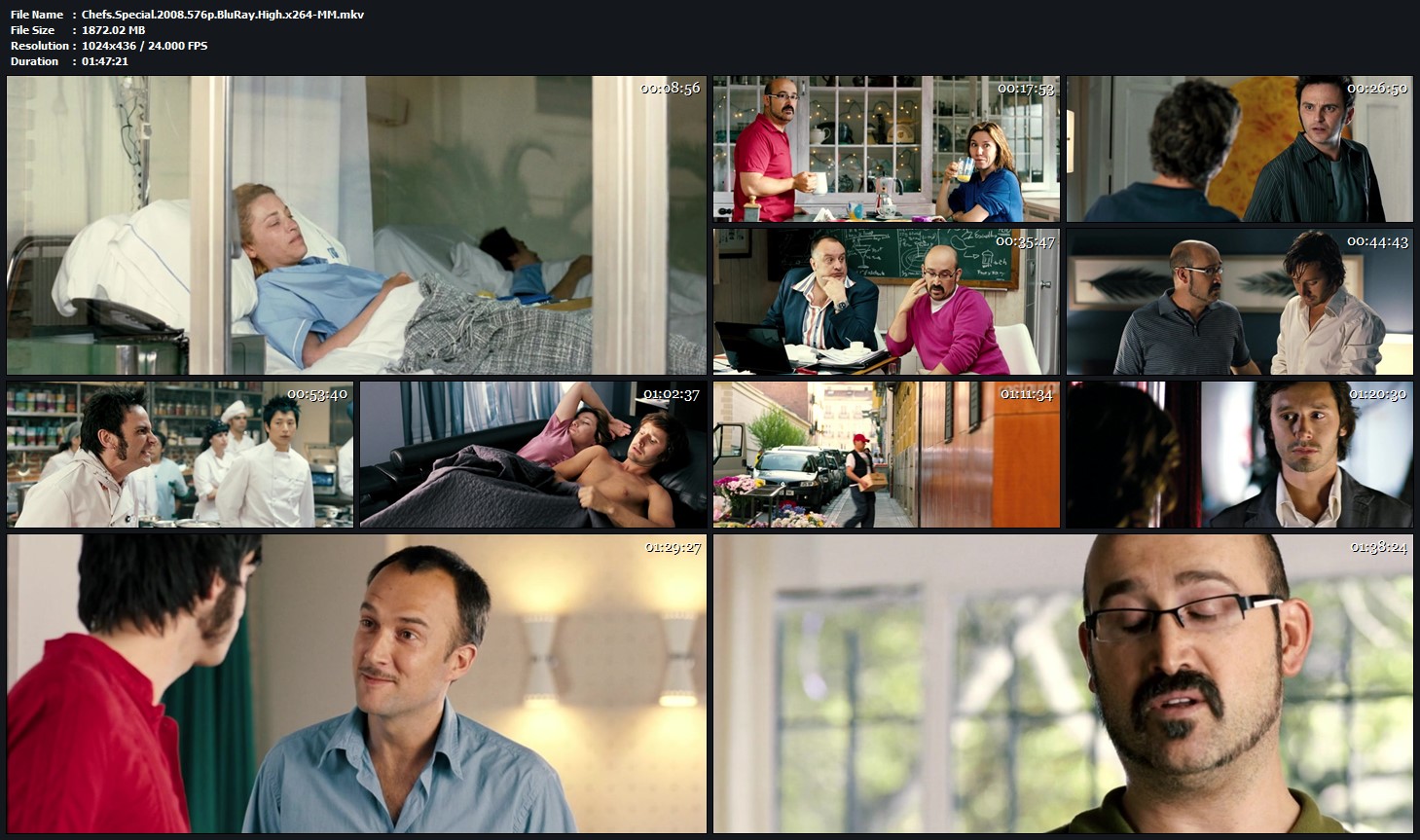