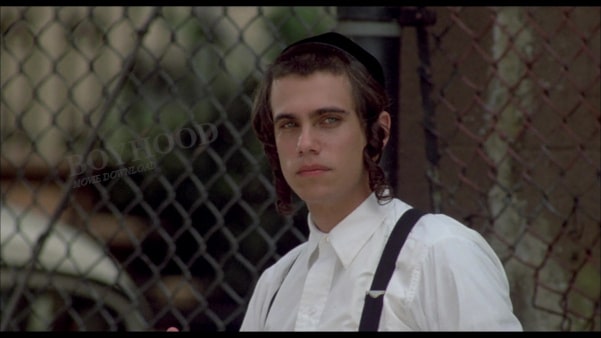 Brooklyn 1944. Despite being the same age, having grown up within blocks of each other, and both being Jewish, late teens Danny Saunders and Reuven Malter don’t really know each other – knowing each other only by name and by sight – as Orthodox Danny stays largely within his own Hasidic community, which is just fine in Reuven’s mind. An incident between the two which on the surface threatens to tear them even further apart instead blossoms into a friendship between the two. They begin to learn more and more about the other and their lives, which for Danny includes becoming a rabbi, solely as it is a several generations old family calling. In Reb Saunders’ mind, he who rules his family by strict Hasidic traditions, Danny becoming the next rabbi in the family is not even a question, despite Danny, deep in his heart, wanting other secular pursuits which he has not told his father. Conversely, Reuven has modern sensibilities, being raised in a two-person household by his widowed academic father, Professor David Malter. Ultimately, the views of each father may tear Danny and Reuven’s friendship apart, regardless of whether each son believes wholeheartedly in what his father espouses. Professor Malter is a confirmed Zionist who believes in a secular Jewish state in Palestine, while Reb Saunders believes such thinking against Judaism, with only the Messiah being able to lead his people into such. As they grow into adulthood, Danny and Reuven becoming his own man may further alter their relationship. 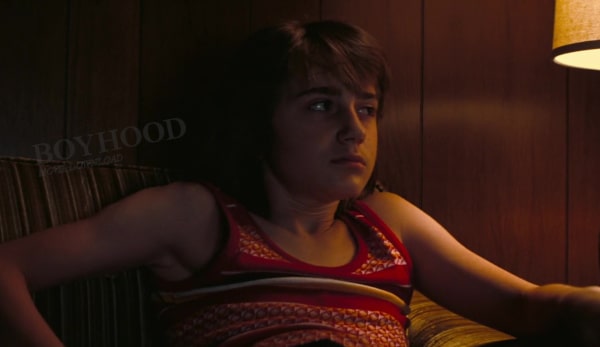 LICORICE PIZZA is the story of Alana Kane and Gary Valentine growing up, running around and falling in love in the San Fernando Valley, 1973. Written and Directed by Paul Thomas Anderson, the film tracks the treacherous navigation of first love. 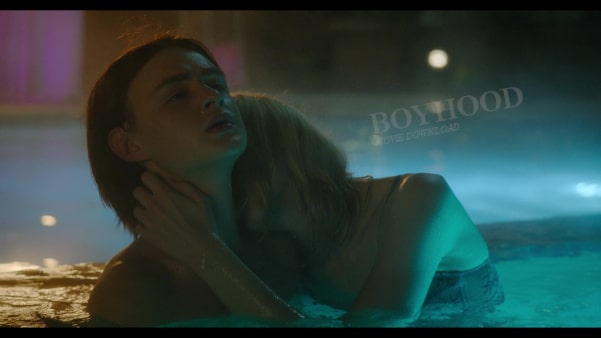 Two kids want to start a heavy metal band in a high school where exactly two kids care about heavy metal. They try to find a bass player, and fail but they do find a girl who is very good at cello. If the three of them can’t settle their differences and work together, they’re never going to win the Battle of the Bands.

Two brothers embark on a journey to find their birth mother after their abusive white father had lied for years about her whereabouts; along the way, they reconnect with their indigenous heritage and make a new friend. 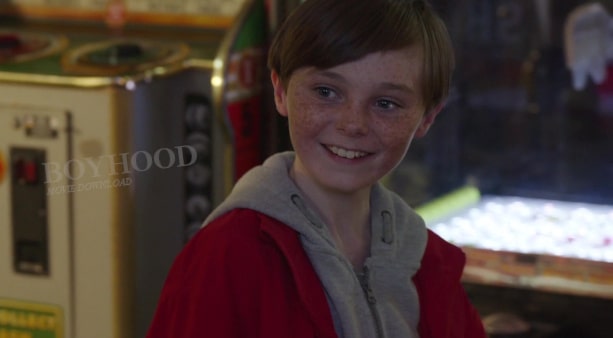 Bull mysteriously returns home after a 10 year absence to seek revenge on those who double crossed him all those years ago. 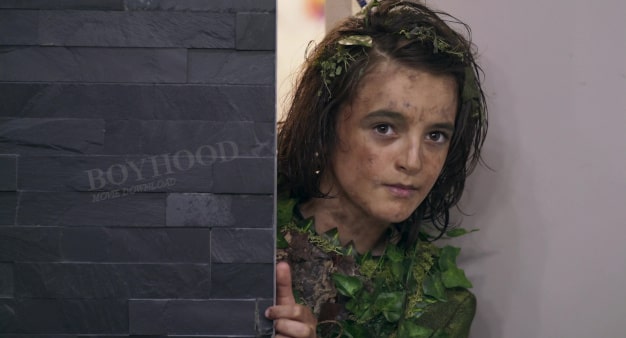 Follows Jessie, a teenager who wants to become a renowned hair stylist, and meets Ghillie Dhu, a forest elf who has a gift for hair styling, and they strike up a unique partnership which catapults Jessie to fame. 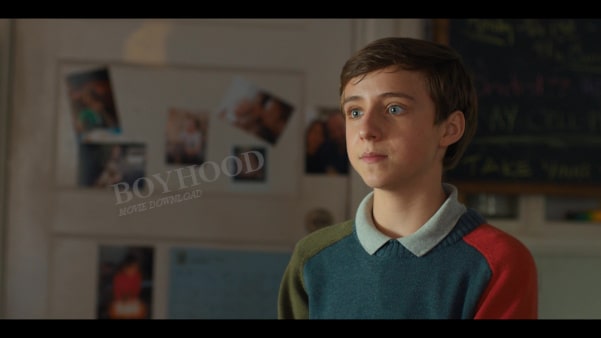 13-year-old Nate Foster is an unpopular Midwestern kid who entertains vivid fantasies of becoming a big Broadway musical star. In the meantime, however, Nate can’t even get a decent role in his middle school’s drama productions, getting cast as a tree in the chorus instead of the lead role he craves. However, when he and his best friend Litty mastermind a daring trip to New York City, without their parents’ knowledge, to audition for “Lilo and Stitch: The Musical,” Nate may be on the verge of fulfilling his lifelong dream. But first, he has to overcome a series of comical obstacles that threaten his Broadway adventure with disaster at every farcical turn. 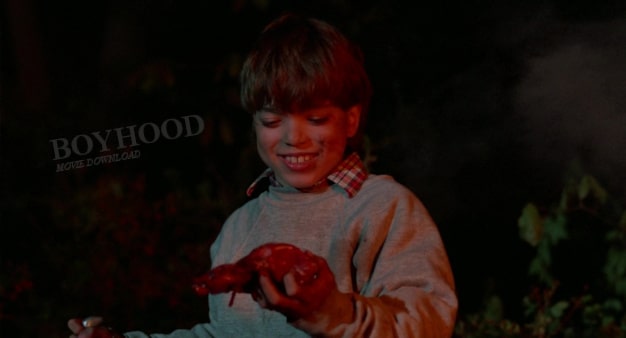 After several children have gone missing, a writer and a cop decide to get to the bottom of the problem once and for all. As they find more and more leads they discover that their children are being brainwashed into zombified cannibal killers by a disturbed teen. 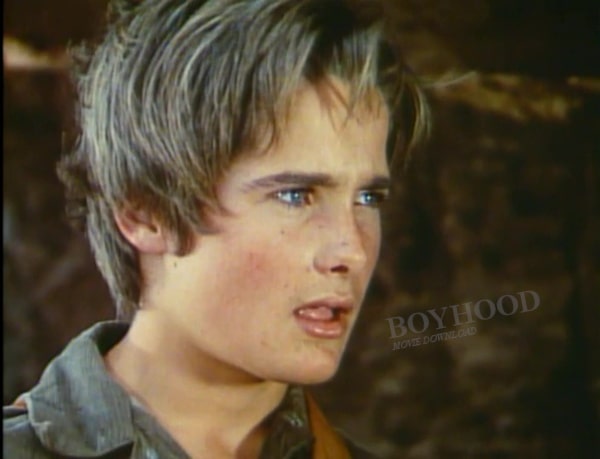 Ten boys and a dog are shipwrecked on an island in the Pacific. After a storm they discover another boat has been shipwrecked on the island. They make friends with two of the survivors, a nurse and ship’s carpenter, but discover there are three other survivors who are ruthless mutineers. The children manage to outwit the mutineers, the carpenter builds them a boat and they sail home.