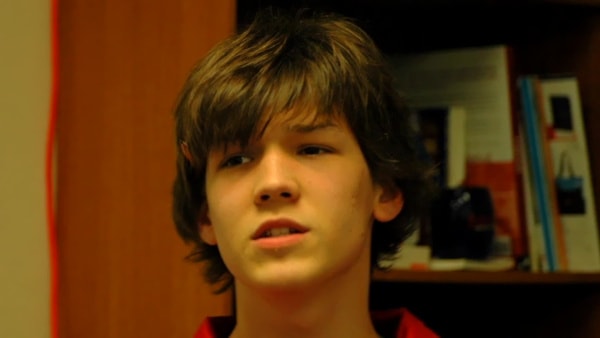 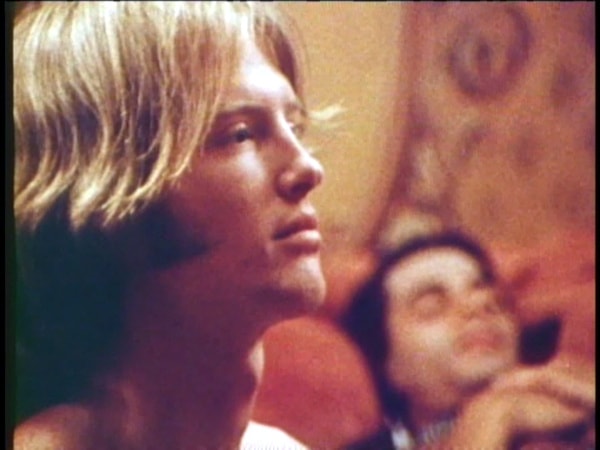 A man searching for his brother finds that he has joined a cult of devil-worshiping gay vampires. 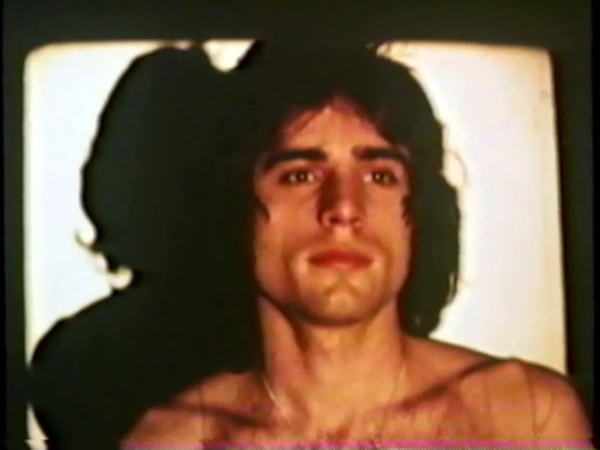 Having somehow gotten this film mixed up with Jack Deveau’s follow-up, DRIVE, I was disappointed to find no digressions into bargain-basement sci-fi. Instead, LEFT-HANDED offers a sensitive portrayal of a homosexual affair at the dawn of gay liberation. 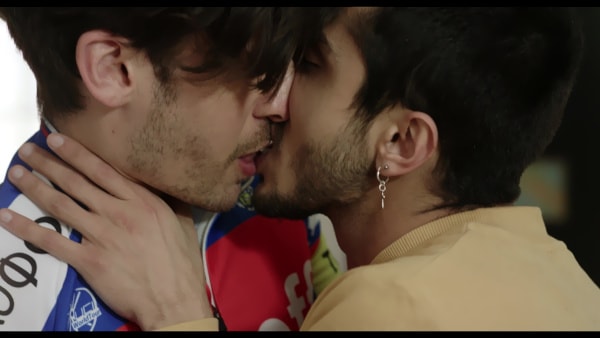 When Mullen opened the door to let in Christen, he believed he was simply helping out a friend of a friend who needed a short break. As the so-called “emergency” visit turns into a forced darkening small talk on which Christen just wouldn’t leave, Mullen vividly feels his misgiving thoughts becoming complete rejection just before transforming into the sensual redemption of his most feared fetish.

LIFE: After finishing the day in the restaurant, a chef and a waitress have an incredible encounter to celebrate his birthday. LOVE: A forty-something executive seduces a young man in a city hotel. LUST: Lola uses her whole body to give an intense skin massage to a shy and lonely woman, driving her to pure ecstasy.

Armand Weston interviews real people who advertise in the personals column of adult publications. Each interview is followed by a hardcore re-enactment of the scene. 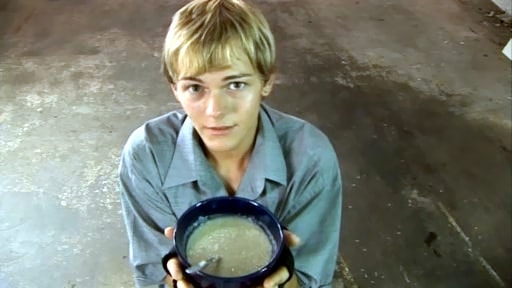 A movie 169 years in the making. Oliver Twist, the Artful Dodger, and Fagin. The lovers will love Fagin’s waifs. Plus, there’s Mr. Bumble and the hairy-chested Detective Brownlow. It’s 2007, the location is South Beach FL, Fagin is a pimp and his boys are whores. But that co-dependent bitch Nancy still gets it in the end!