How would you react if you discovered your best friend is gay?

I came across this wondrous gay short on my travels and whilst I haven’t a clue as to the dialogue, being Dutch in origin and language, some themes are but universal and this is certainly one of them.

In essence, this is the story of the friendship between David and Niels, a close bond shared by their love of sport. Yet it’s a friendship that’s set to be tested when David discovers that Niels is gay, only for Niels to be too afraid to show his love, in public. But with David’s girlfriend also a friend of Niels’ boyfriend, will the two young men have the courage to speak out against the homophobia that surrounds them, or risk losing the people they hold most dear? 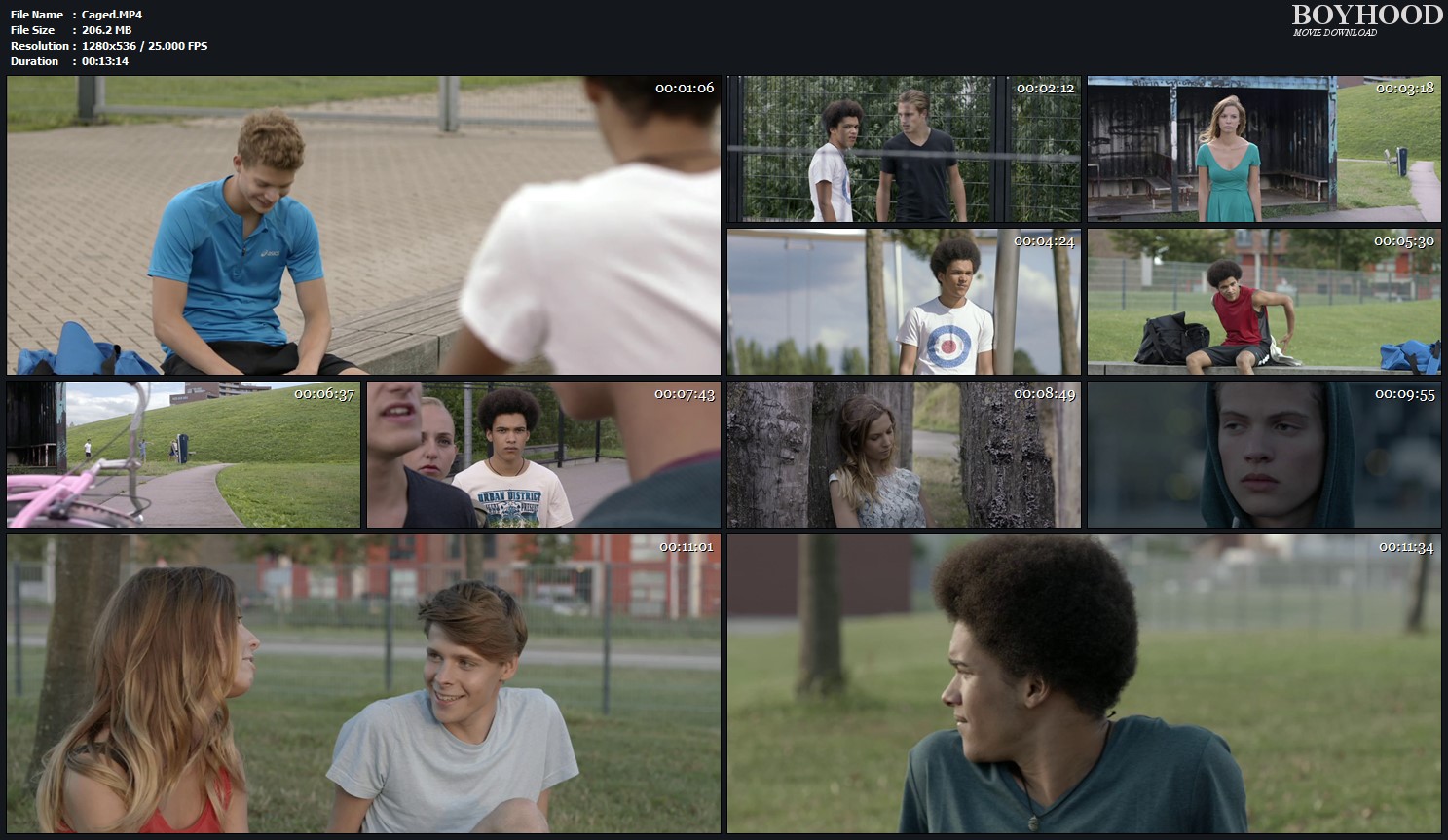