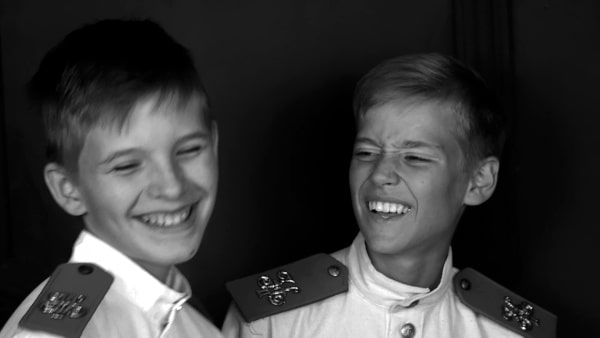 Why is it called the film – I do not know. I rummaged and searched for information and found out that this is a music video-fantasy based on the plots of books and verses of Vladislav Krapivin, who turned 80 years old on October 14 of this year. That timed, so to speak, for the anniversary. Krapivin called the most mysterious of modern children’s writers. I repent, I did not read, I do not remember anything else. Well, okay with my ignorance and lack of reading. But after watching this movie clip, Krapivin did not want to read at all. This is the disservice of the creators! They wanted to pay homage to the writer, but they gave … a misunderstanding ((

Some of the otzovichan saw “the confrontation of whites and reds performed by children”, and someone in general – “in ten minutes the history of Russia from 1916 to 1922”! Oh, how! I watched the clip – and do not need to study history! All clear! What nonsense! That’s it and it is not clear! Not about Krapivin’s books, nor, especially, about such a powerful phenomenon as cadets and junkers. But these were the youngest and very ideological participants in the White movement. 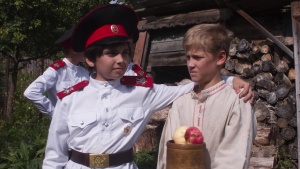 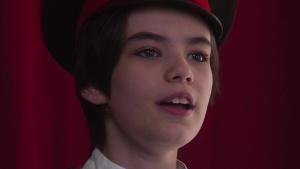 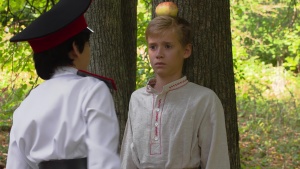 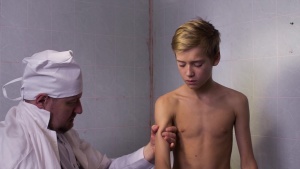 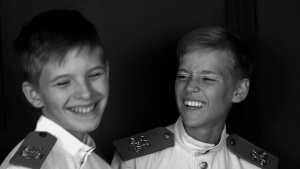 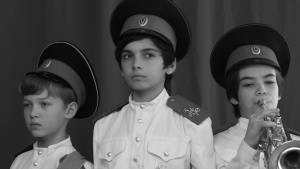 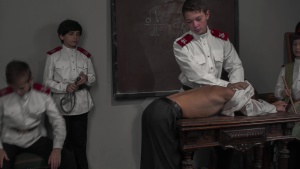 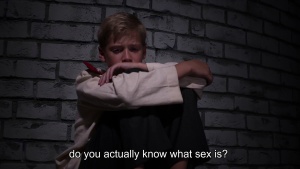 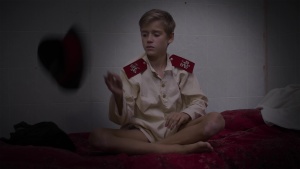 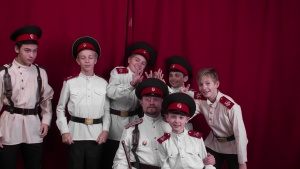 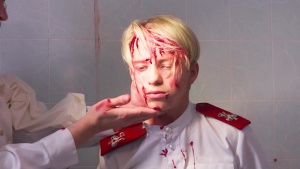 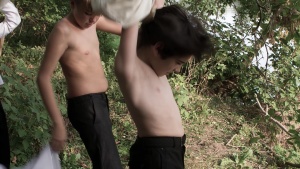 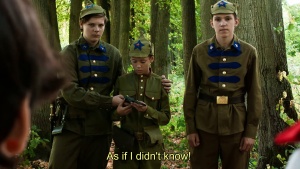 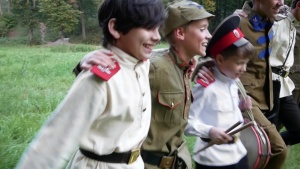 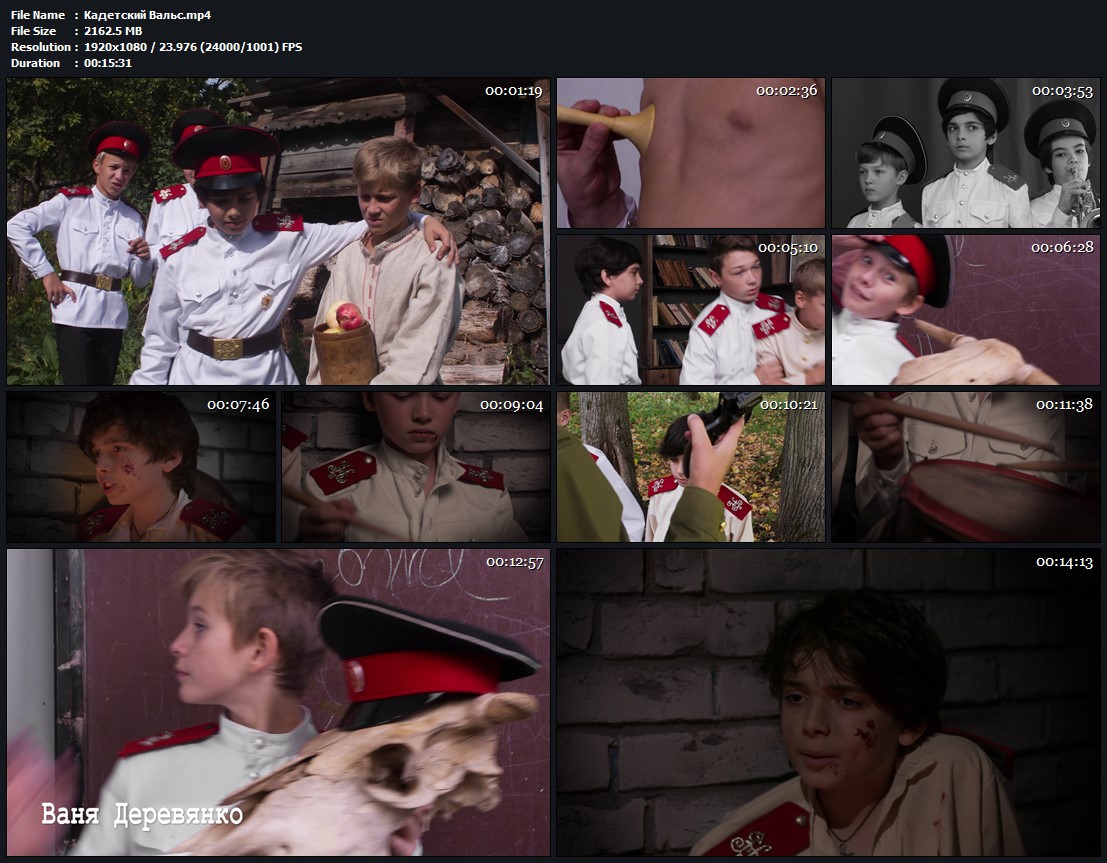 One Response to Cadet Waltz 2018