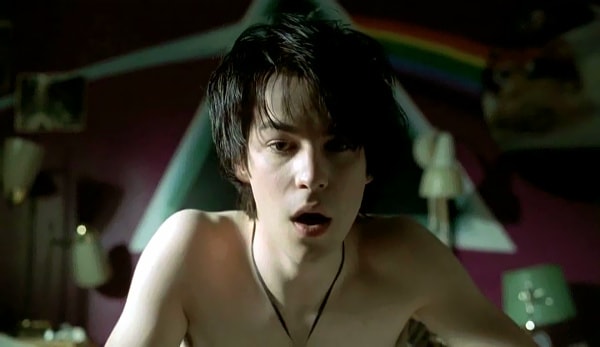 A young French-Canadian, growing up in the 1960s and 1970s, struggles to reconcile his emerging homosexuality with his father’s conservative values and his own Catholic beliefs.

This is an outstanding film. Quebec cinema is a hidden gem in North America and C.R.A.Z.Y. shines like a diamond among the lumps of coal put out by the big name studios in the U.S. Jean-Marc Vallée (director) proves that you do not need mega-bucks to make a quality film (C.R.A.Z.Y. cost 7 million dollars to produce). The acting is outstanding and it must have been a pleasure for the cast to work with such a great script and story. To call this a coming of age story or a coming out story would be selling it short. This is a film about family dynamics and it works on so many levels it is unfair and impossible to pigeon hole this film. Being an ex-patriot ( I am from the U.S. but now live in Montreal) I hope this films gets some play in the U.S. as it is too good to be missed. If it does not wait for it on IFC, Sundance or on DVD and see it then. Bravo to Jean-Marc Vallée and the cast and crew of this film…Outstanding work! 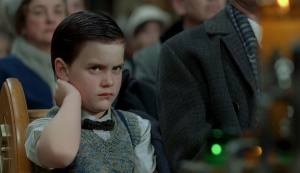 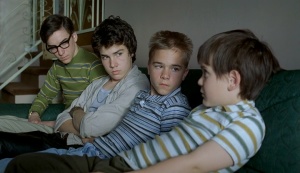 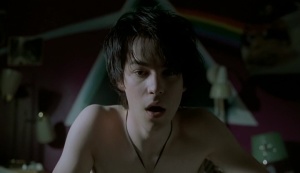 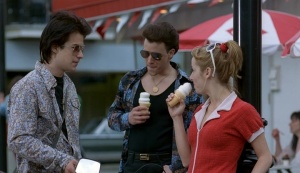 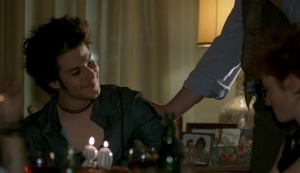 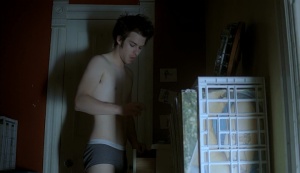 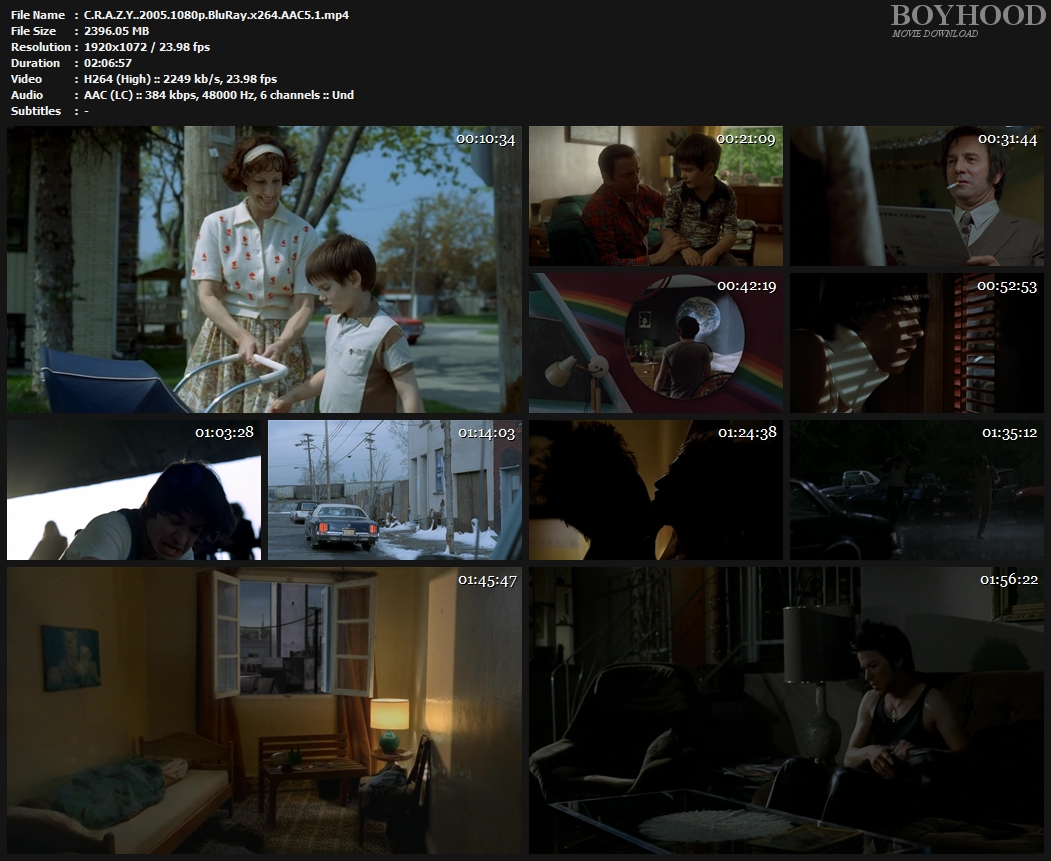