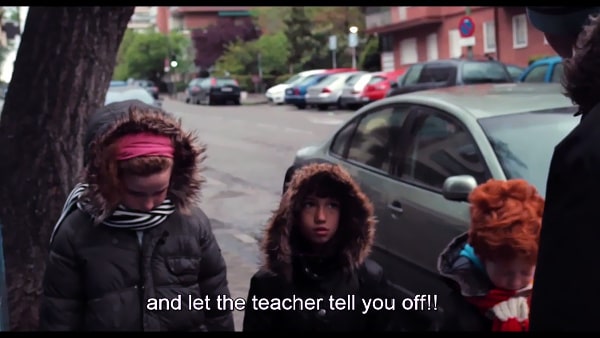 Very realistic, almost a morning ritual long, we observe a father getting his children up and ready for school.

One of the great sensations of the year, an official competition section at the Rotterdam Film Festival and worthy of the Best Documentary Short Film Prize at renowned festivals such as Reaches, Curtas-Vila do Conde, Adana Golden Boll or Madrid Short Film Week. “Good morning resistance” begins with David waking up three children when it is still night. They start the day with a common goal: to be on time for school. 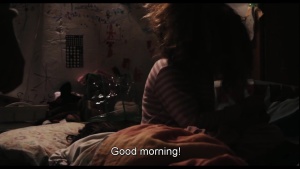 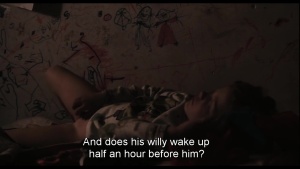 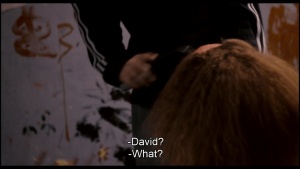 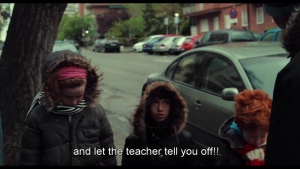 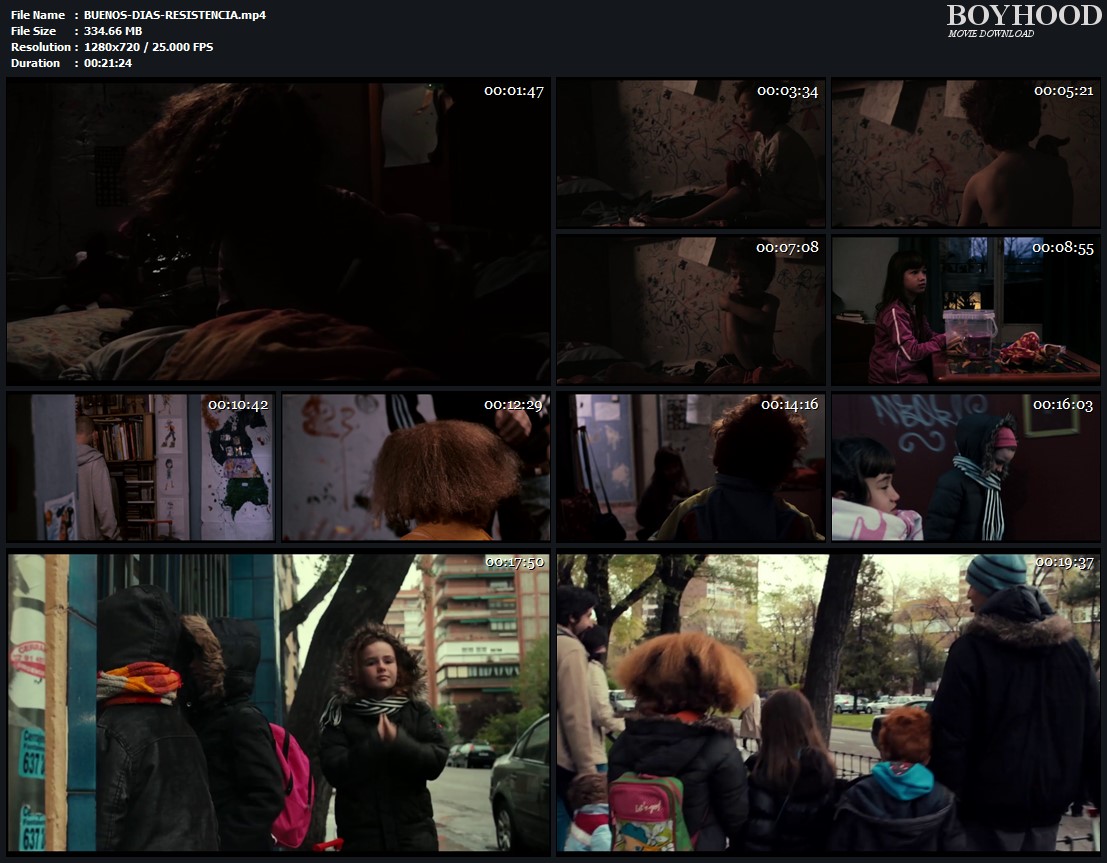