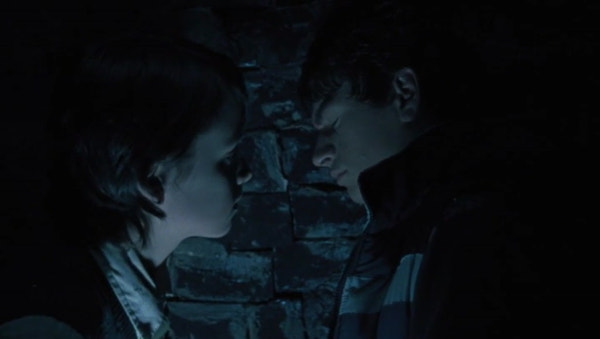 The Boys’ Village was once a holiday home for coalminers’ sons, boasting a pool, sports yards and even a chapel of its own. Not much remains of its former glory, though. Shattered glass and debris are all over the place; graffiti on the walls. There are countless trap falls and opportunities for injury. A parent’s nightmare, it can be heaven on earth for a certain kind of child. It more or less is for Kevin. He has been eleven years old for quite some time now. Has it been years or decades?

This really is an excellent short film. So much is communicated by economic means.

Much is made of the location, the ruins of St. Athan Boys Village which is in Vale of Glamorgan, Wales. One doorway of the ruin is made to look sinister and threatening. It is here that much will happen.

The film explores a lot, but most notably the dynamic between the world we inhabit as a child and as a teenager. The two worlds are different sides of the same coin. 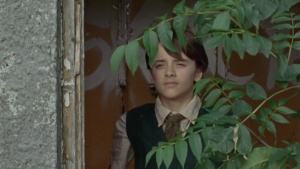 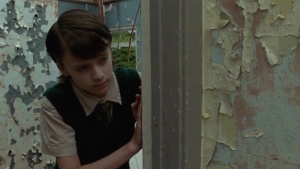 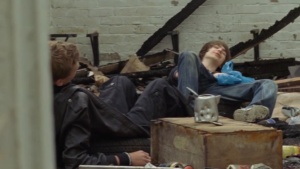 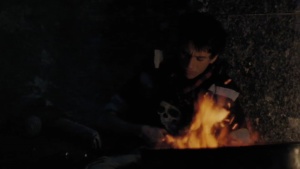 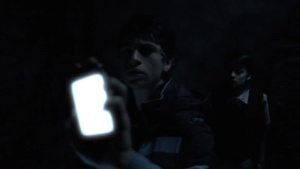 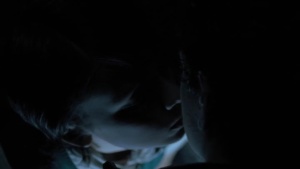 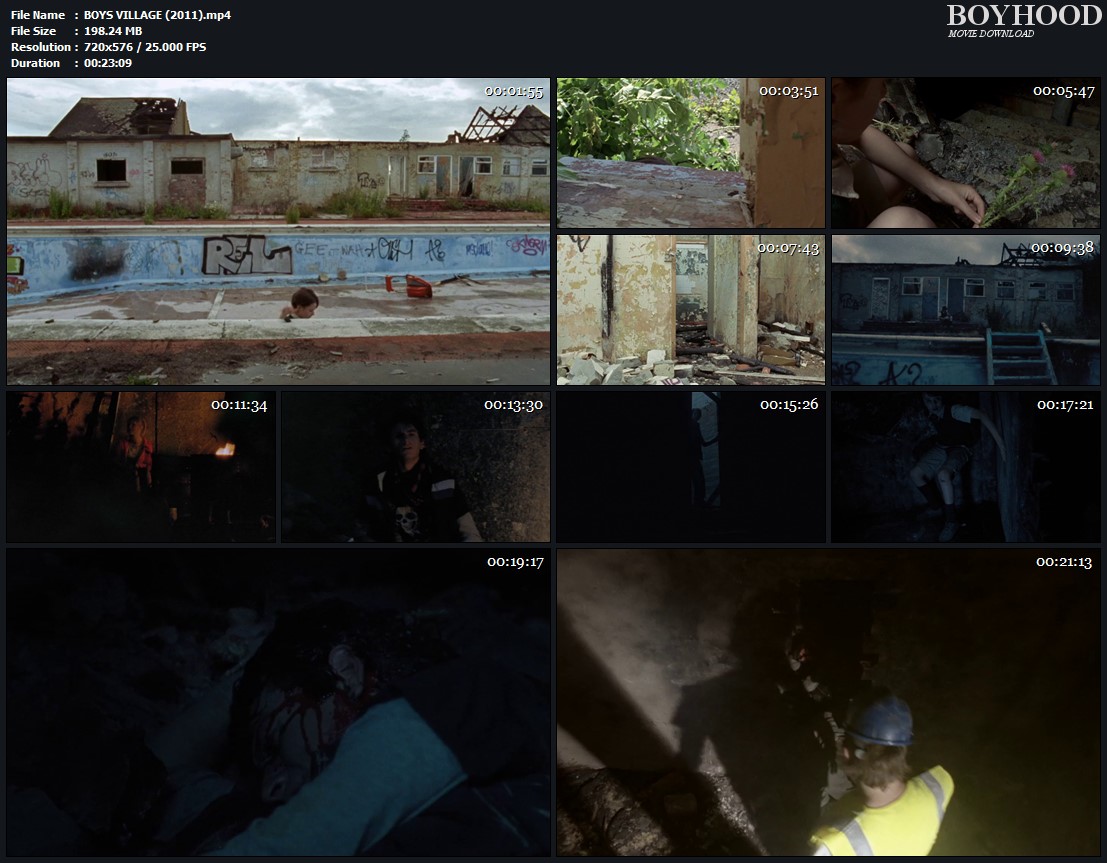