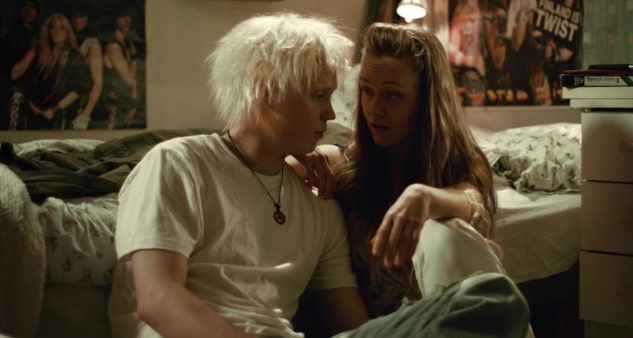 Finnish 90s kids/teens will probably get the most out of this movie, but it’s also a reminder of small town life for many during the early 90s depression.

Apulanta’s music was used too sparingly for my tastes, but I can understand that.

The acting and actors were mostly brilliant, down to the accents and speech patterns, even their appearance was freakily similar.

Good movie, best Finnish move I’ve seen in years. That’s not saying much, but it is a good movie. 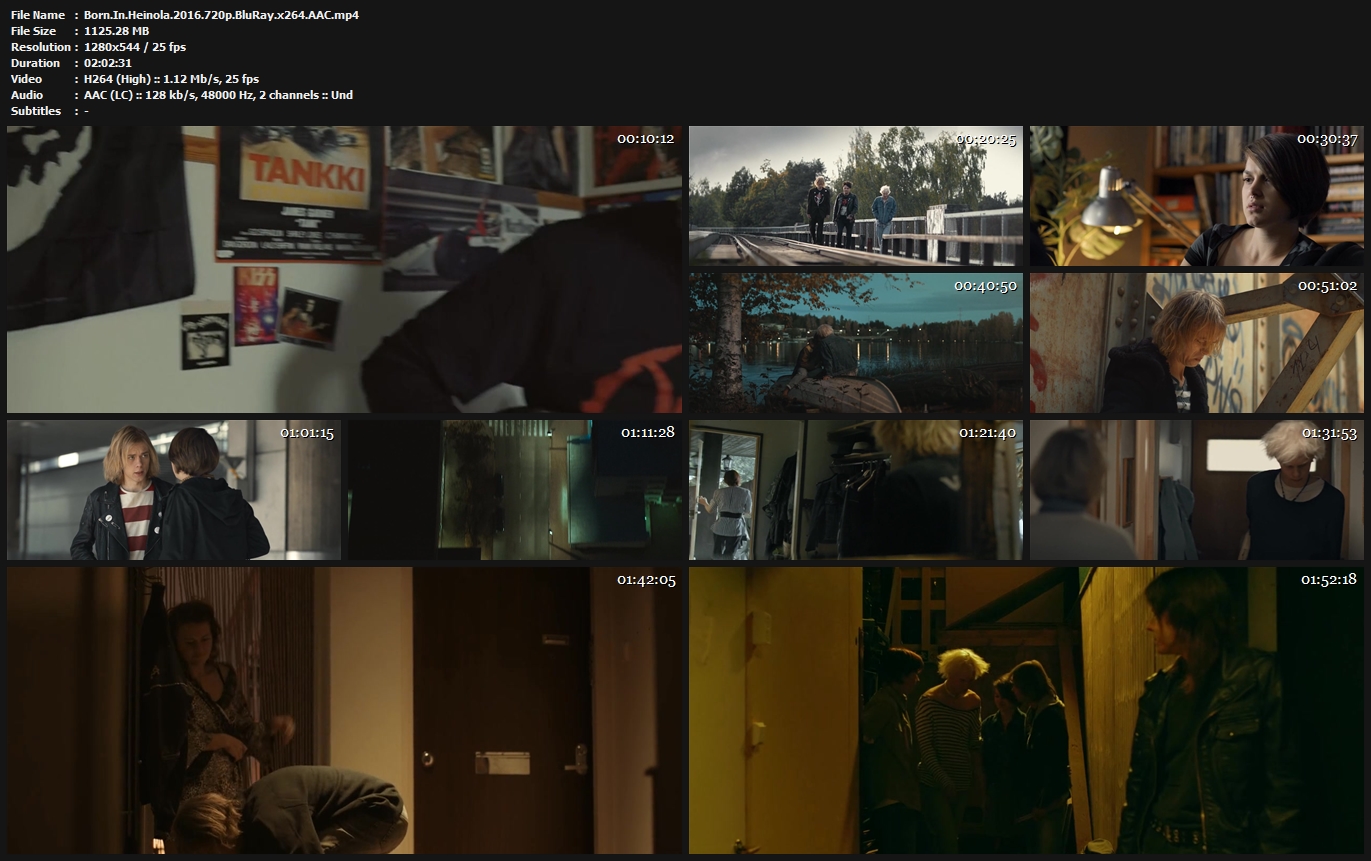