An extraordinary real life story set in 1919 , BORN A KING is a coming-of-age story about Faisal, a 14 year old teenage Arab prince who is dispatched from the deserts of Arabia to London by his warrior father, Prince Abdul Aziz, on a high stakes diplomatic mission to secure the formation of his country. In London he must negotiate with some of the pre-eminent figures of the age, including Lord Curzon and Winston Churchill, while forming a friendship with Princess Mary who helps guide him through the corridors of power.

An absolutely beautiful, elegant, simple and yet captivating portrayal of early 20th century Saudi Arabia. The acting was a spot on representation of the Saudi people. This film is particularly special for those who are familiar with Saudi culture and it’s history, however, the film nonetheless manages to take the general public on a journey of Arabia. Congratulations to the cast and crew for a well done film. 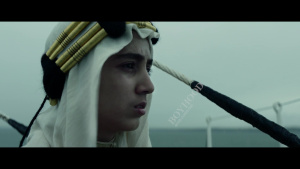 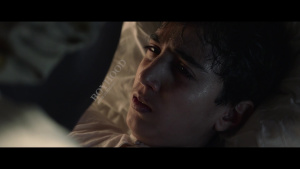 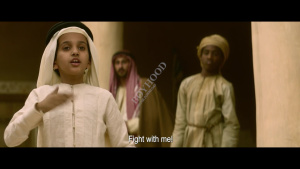 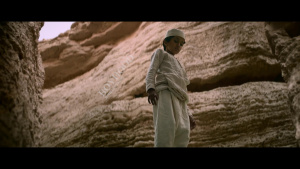 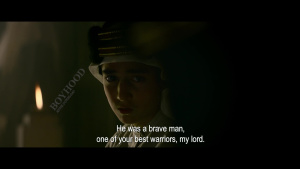 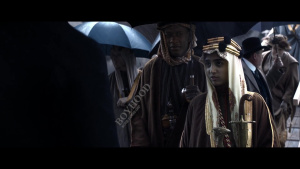 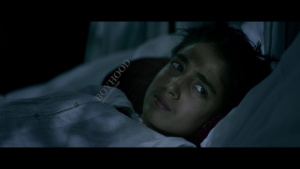 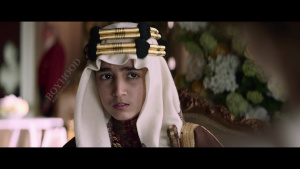 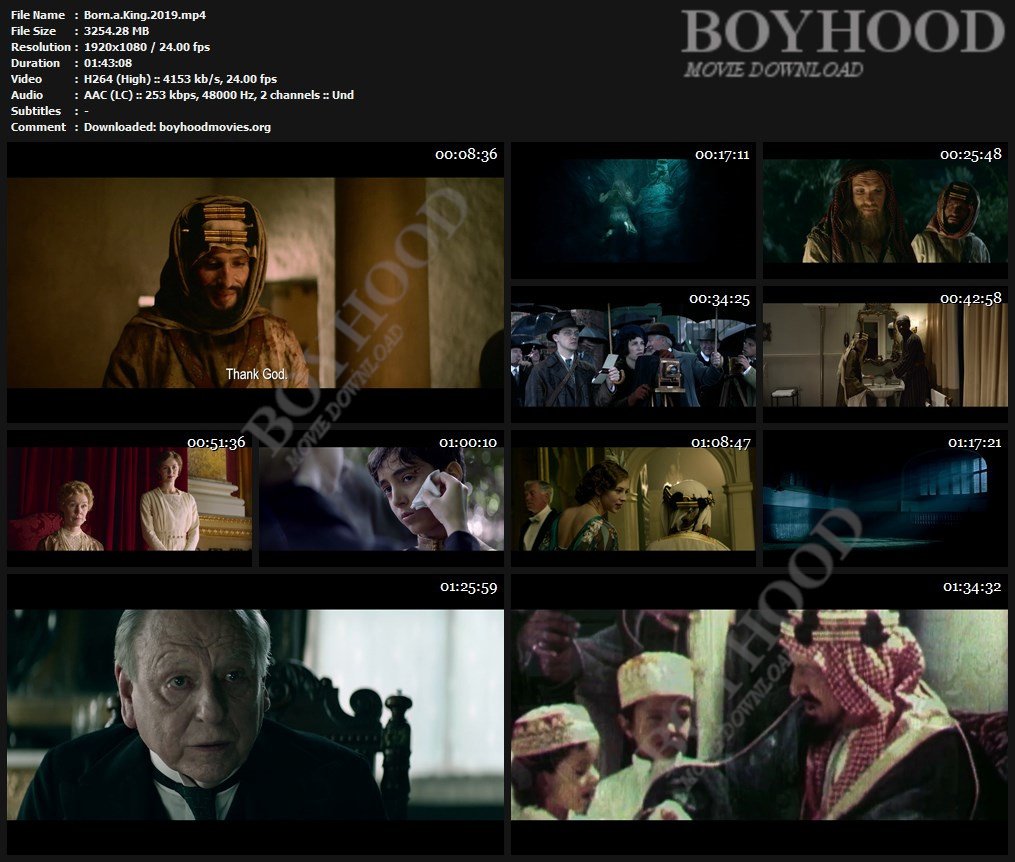