For the two 13-year-old blood-brothers Alex and Ferry, Hitler’s war is an exciting game – which is not surprising since they live in a backwater town ignored by the Allied bombers. The only thing that’s more interesting than watching enemy planes fly past is the burning desire to discover the secrets of sexuality with the fiery Rosa. But then bombs actually do start falling on their little town – and the boys are sent to a Czech spa to wait out the end of the war. Blessed with a beautiful singing voice, Alex joins the boys’ choir, insisting that Ferry join it too – blood-brothers share everything! But trouble is afoot when Alex replaces the “Hitler Youth” watchdog as lead soloist. Worse yet is another problem they have to contend with: Alex learns that he’s Jewish! As the choir prepares a concert that Hitler is planning to attend, the boys are swept up into a world of intrigue and danger – and into the bed of the brave and beautiful partisan Helenka… With both the war and the boys’ hormones raging, Alex and Ferry embark on a coming-of-age adventure unlike any other. 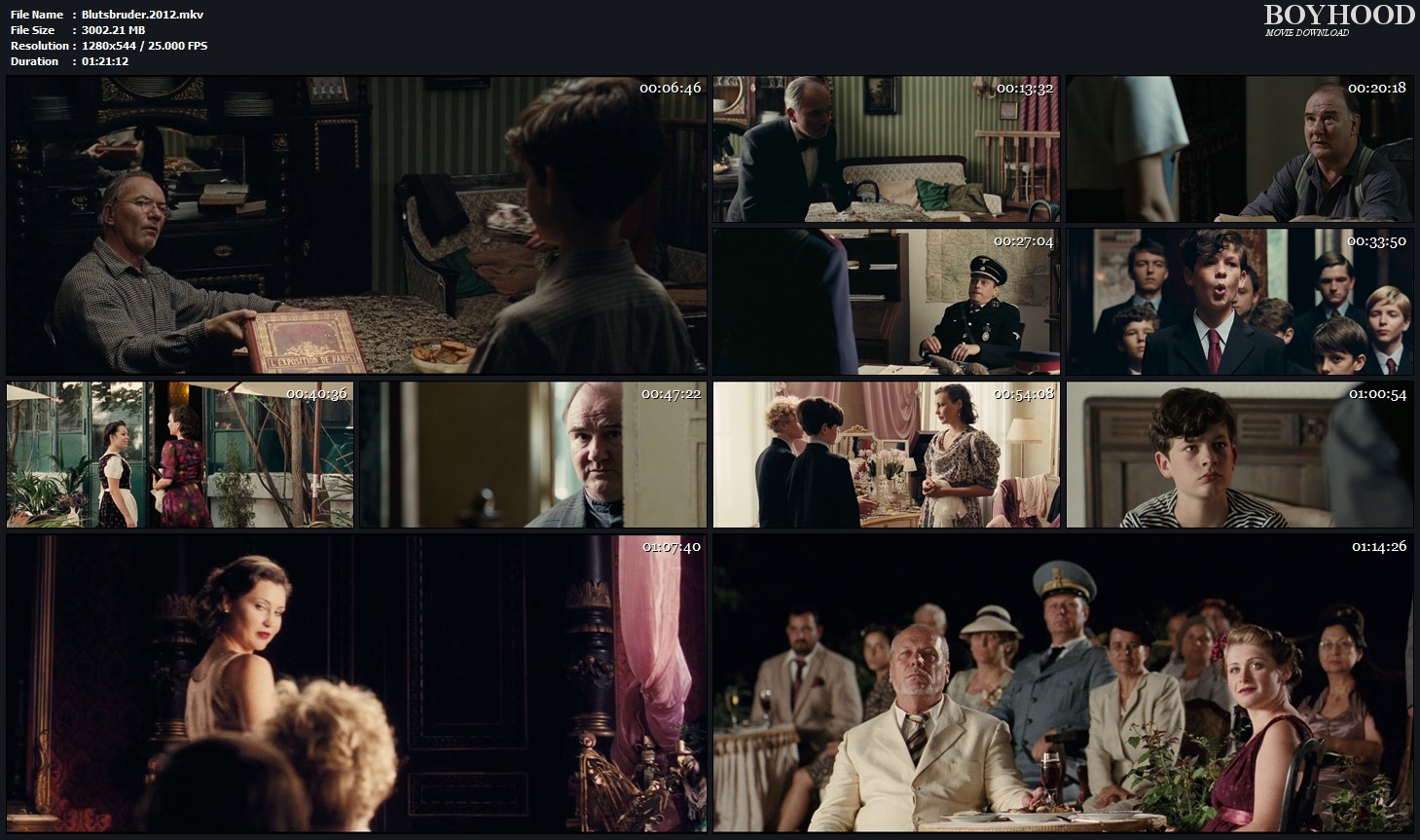