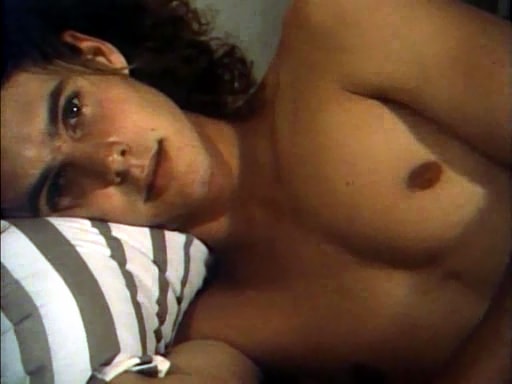 The psychological and emotional motivations of gay sexual fetish, especially relating to gay male teens maturing into men and their sexual exploits.

Decodings, with which it is paired on video, is a similar bit of nonsense without the pretty boys, just a lot of senseless, non-connected stock footage. 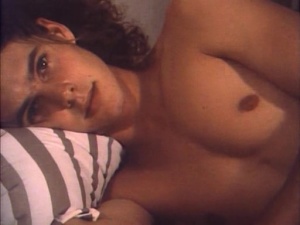 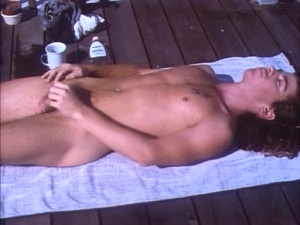 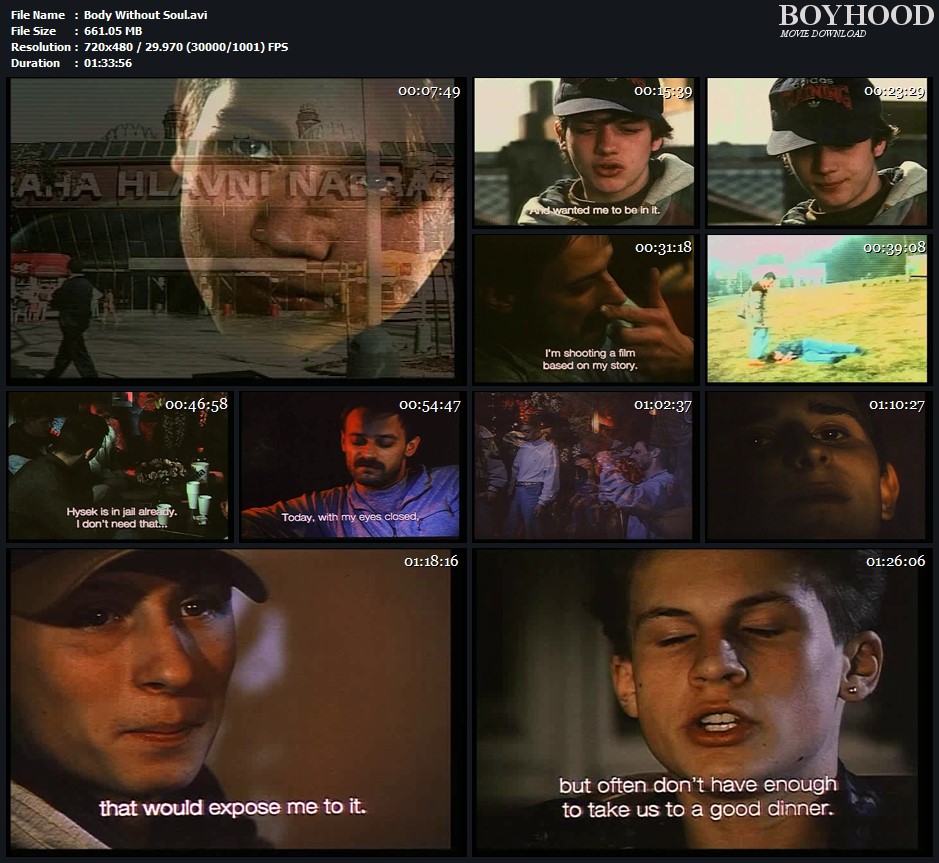