Following the death of his father, suburbanite Obie runs away from home and winds up on Chicago’s South Side. After being mugged, he befriends con artist Scam. The two then embark on a Down South adventure involving gangsters, the police, and a search for Scam’s father.

For some reason, ‘Big Shots’ has struck upon some sort of revival, as this seems to be the topic of many inquiries on the messageboards. I remember watching this film as a kid, and again when I rescued it from the video stores a few years ago. I loved it and still love it now, despite some of the innocuous family elements because it allowed the young characters (12 year-olds on the run) to have more independence and recognition that family films sometimes do.

Obie (Busker) is broken hearted over the loss of his father, and takes off, kind of running away from his problems. Leaving his Illinois suburbs, he gets himself lost Chicago’s South Side, where he befriends a runaway and professional con named Scam (Darius). Together, they embark on a wild adventure and get themselves in quite some trouble when they inadvertently get wind of some gangsters who go out of their way to eliminate the two “loose ends.” With the help of Scam’s knowledge of the streets, Obie’s optimism, and a slick fellow named Johnny Red (the wonderful, late Paul Winfield), they can take care of themselves.

There’s a subplot to the boy’s adventures involving father’s and families. Obie’s father died, someone who he was extremely close to. He comes from a decent, upper middle-class home in the safe surroundings of the white Illinois suburbs. Obie’s more structered, asking about religion and things like that.

Contrast this with his pal Scam, who grew up fatherless and presumeably, family-less, in the run down streets of Chicago’s South Side. Scam operates under a different structure, a different set of rules, doing what he has to in order to stay alive. And in the end, Obie agrees to help Scam look for his father, as a sort of way of connecting Scam to his father in a way he can not with his own.

I loved this movie as a kid. The kids weren’t annoying or excessively whining or sentimental (though Obie could sometimes manifest these qualities in the beginning). They were aware of things, of their families, their lifestyles, their surroundings. And they weren’t afraid of things, despite being faced with some pretty relentless gangsters. They were cool kids! 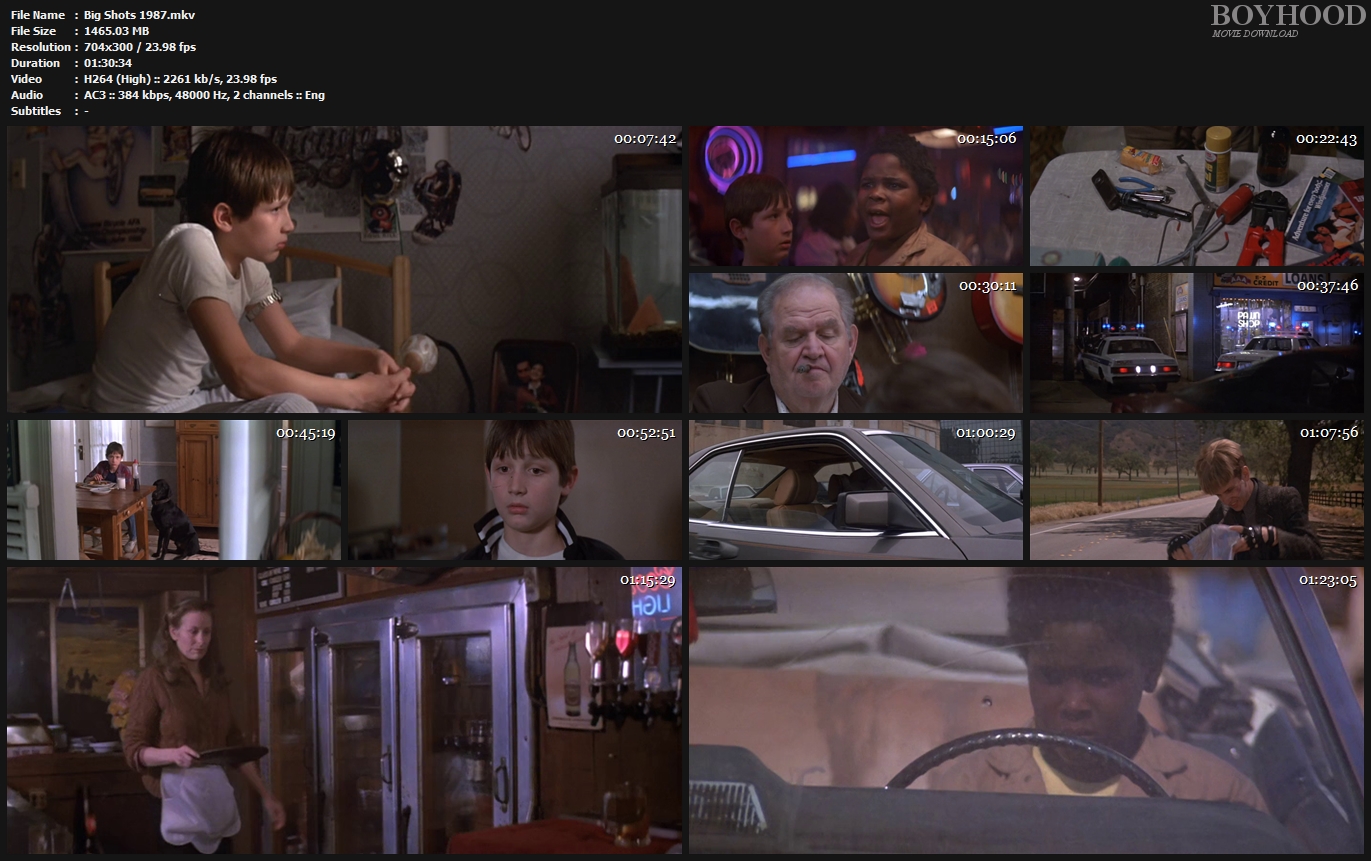