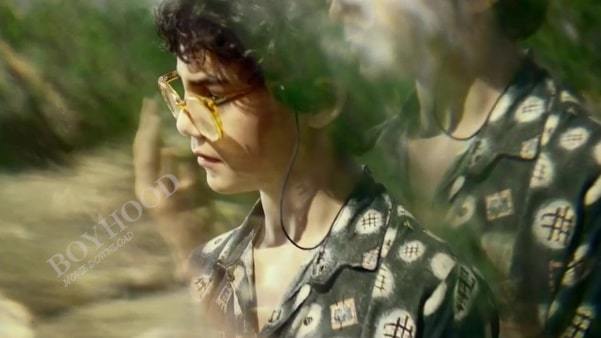 The rite of passage from youth that has poetry as its guiding light, and prose as its basis.

The story takes place in a countryside region and basically follows three characters. Seu Francisco (or “you shit”) is a truck driver who cleans ditches – hence the simple nickname. He imposes a strict upbringing on his children, has a series of prejudices and uses alcohol as an escape valve for a hard life. Nelson is a radio broadcaster and has values ​​opposite to his brother Francisco. Accustomed to the poetry and philosophy of non-work, a “ voyeur of other people’s sweat”, as he defines himself. It is much more cool and roguish than the more “straight” version of the family, besides being responsible for the discovery of the band that inspired The Beatles , the brilliant Os Betos . Both characters are played by Nachtergaele (did I say he looks great?) 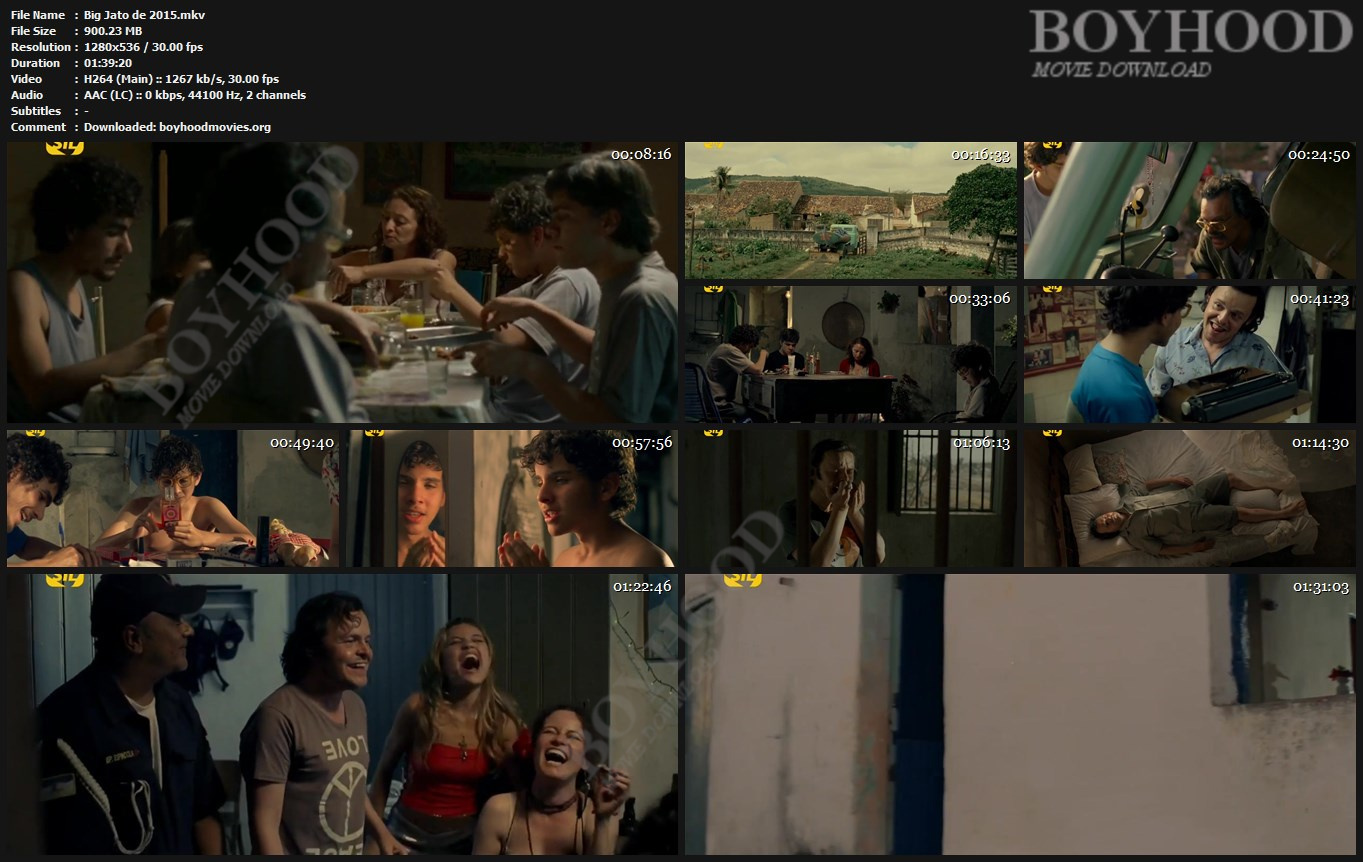