In Bellwood, a mysterious figure teleports into town, and immediately starts destroying things. Ben Tennyson, in the form of Heatblast, confronts him. After a short battle, Ben seemingly obliterates the villain. Max Tennyson identifies him as Eon, an alien the Plumbers captured almost two centuries ago. When he arrived, he was half dead and brought a device with him called the Hands of Armageddon, which would open a time rift to the alien’s home dimension and unleash his race upon Earth if activated. They travel to the containment facility where Eon is supposed to be kept, only to find it empty and his guardian aged to near-death. 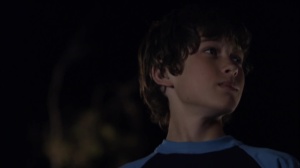 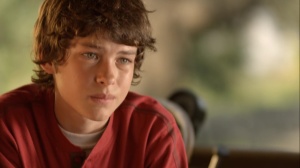 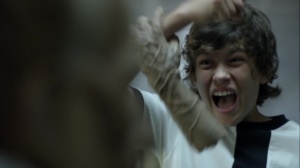 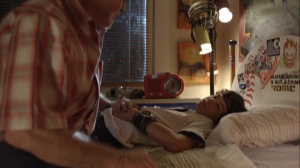 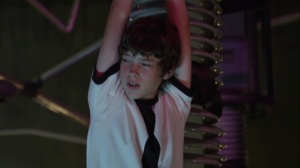