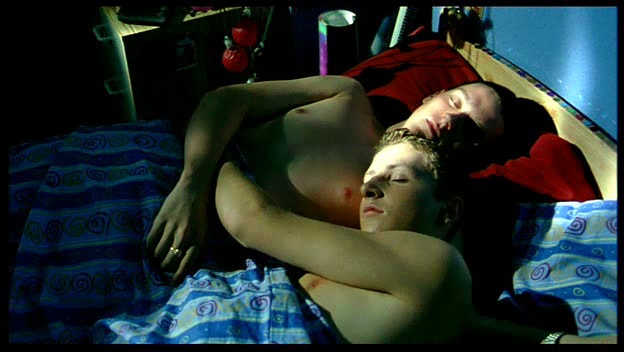 Jamie is a shy teenager, often bullied at school. His neighbour Ste has a rough time at home, being beaten by his father and brother. This issues bring them together and they find that what they feel for each other is more than friendship.

BEAUTIFUL THING is a unique drama – presenting an adolescent gay couple as complex individuals, within a greater setting (an English housing project) that also captures a bit of a slice-of-life feel. I like the working-class setting, and wasn’t bothered by the accents – as an American it required me to pay attention – a good thing as there are many subtle details that make this a very rich drama.

It does tug at the heartstrings a bit, and it lays on the cuteness a bit more than it should, but I loved the characters anyway, and the setting and context (very nicely detailed film-making) keeps those minor gripes minor.

There have been so many cynical or clichéd gay dramas released during the last decade or two, especially in the US (gay film from elsewhere in the world often seems so much more fresh and lifelike) – in many ways this film was (and remains) a real breath of fresh air. 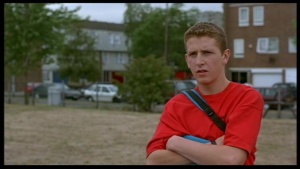 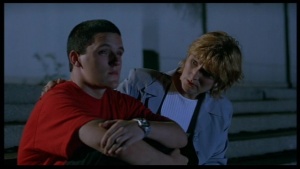 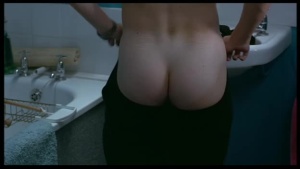 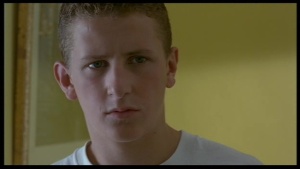 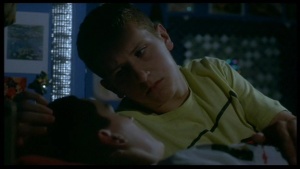 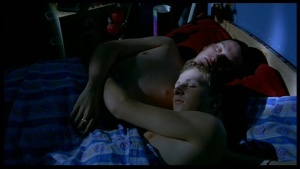 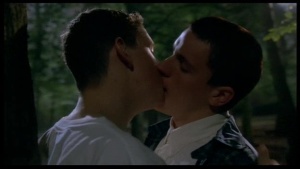 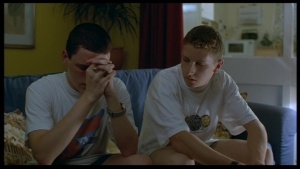 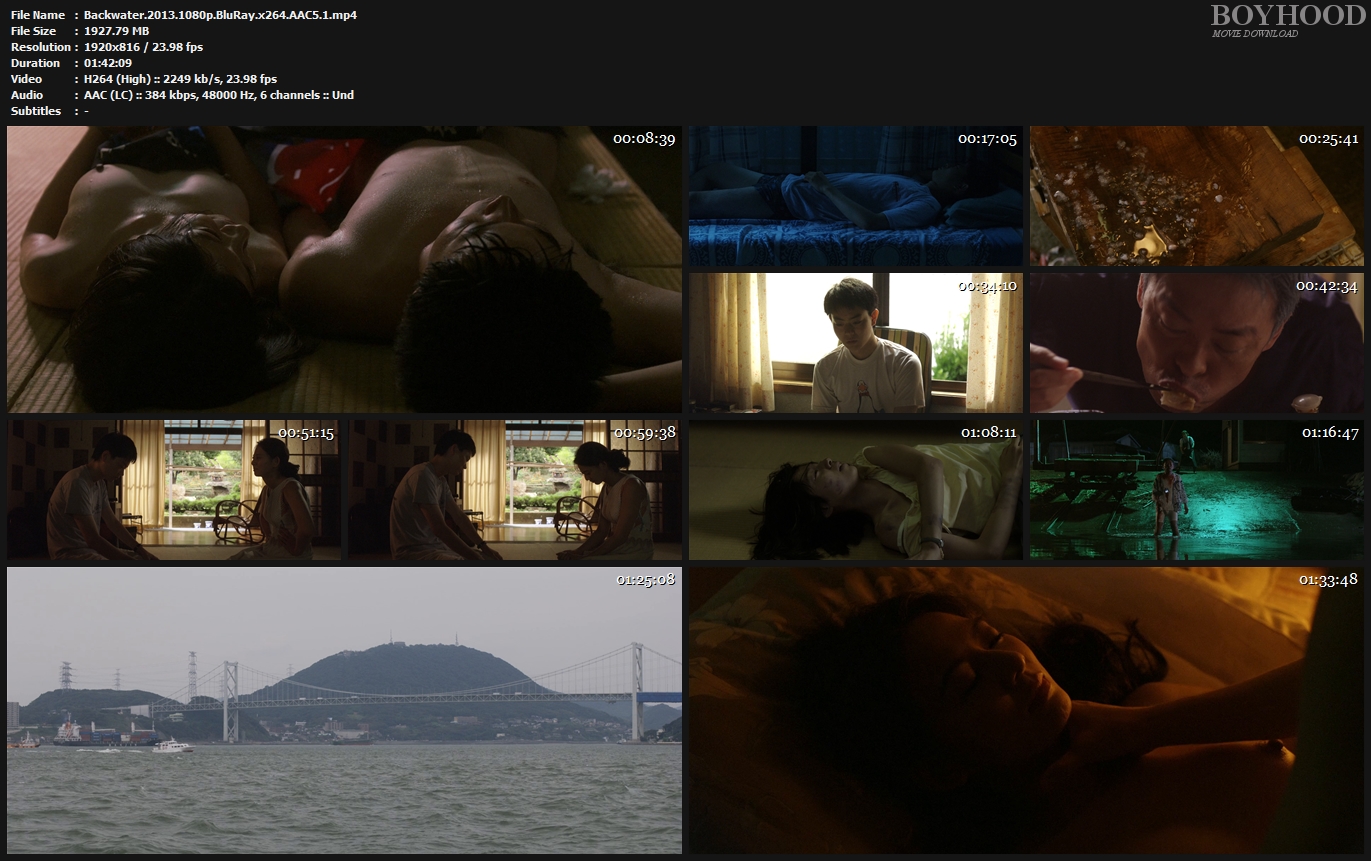