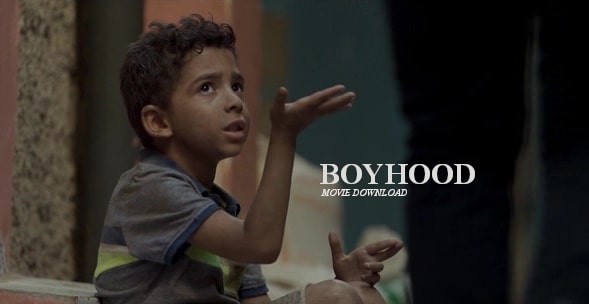 Wael (Kheiron) a former street child, makes a living from small scams with his adoptive mother and partner-in-crime Monique (Catherine Deneuve). When this unconventional duo swindles the wrong guy, Victor (André Dussollier), an old acquaintance of Monique now in charge of a support organization for troubled teens, they have no choice but to become his interim secretary and educator in order to redeem themselves. Facing six willful kids determined to spoil all his efforts, Wael’s own personal story and inventive tricks become the key to gaining their trust – and he soon realizes that he too is given a chance to heal his past and find his place in society.

Bad Seeds opens with a petty criminal in a shopping center car park, and it was hard to think at that point that we the viewers could warm to the delinquent protagonist. However, that soon changes with the introduction of Monique (Catherine Deneuve) and Victor (André Dussollier). The story moves quickly to its main location, a school where Wael has to keep six school misfits occupied for a few days when they are suspended from class. From then on, it’s a series of scenes, funny, sweet, touching, sad and dramatic in turn. The part where he is telling the teenagers a story is one of the cutest things I’ve seen in a while.

Spliced into all this were flashback scenes of the child orphan Wael in an unnamed Middle Eastern war zone. Whilst this could have been excluded to make a more linear story, these segments were always well done and brief enough not to slow the movie down too much.

The young actors playing the six very different troubled teenagers do a good job, and have some fun scenes. Their respective situations lead to multiple interconnected threads in the story-line which I thought were all engaging and made for a very satisfying last quarter hour.

Deneuve and Dussollier are adorable in their roles of estranged friends of mature years getting to know each other again. Kheiron as writer, director and lead actor is surely one to watch out for. This guy has talent.

An entertaining movie, enough that I watch it again with the English dub the following evening. (Fine, but it’s better in French!) I would not be surprised to see a Hollywood remake. One Response to Bad Seeds 2018