Thirteen-year-old Jesse wants to be an artist, but believes that his mundane middle-class Toronto life has left him unprepared. After reading a book on what it takes to be a “true-artist”, he sets out looking for risk, ecstasy, wildness and women. Amy George is a microbudget independent drama about the time in a boy’s life when he’s at his least likeable.

Another one of these introspective movies in which nothing happens and they try to save it with music. (The music track is actually quite good.) The coming-of-age set-up would be fine if there was an actual story here. There isn’t. We’ve seen it all before – the dreamy shrimpy kid, the sexual longing, the bad girl object of his fantasies. It might have worked if there was a script. Instead we have far too many long scenes that come out of nowhere and lead nowhere, bits and pieces of story line, and gauzy shots that are presumably meant to invoke some higher plane of artistic intensity – all of which might be excusable as a pretentious but understandable excess in a film school project, but ought to have been weeded out by a major film festival that charges twenty bucks a ticket for what is supposed to be a professional effort. Is there a plus side? Yes – there are some brief moments of humor and good timing by the actors; the Amy George role is very well acted and the character carries a lot of undeveloped menace that the filmmakers could have zeroed in on to much greater advantage than following Jesse’s fuzzy (and totally unoriginal) adolescent yearnings. Amy at least is interesting and a bit original. 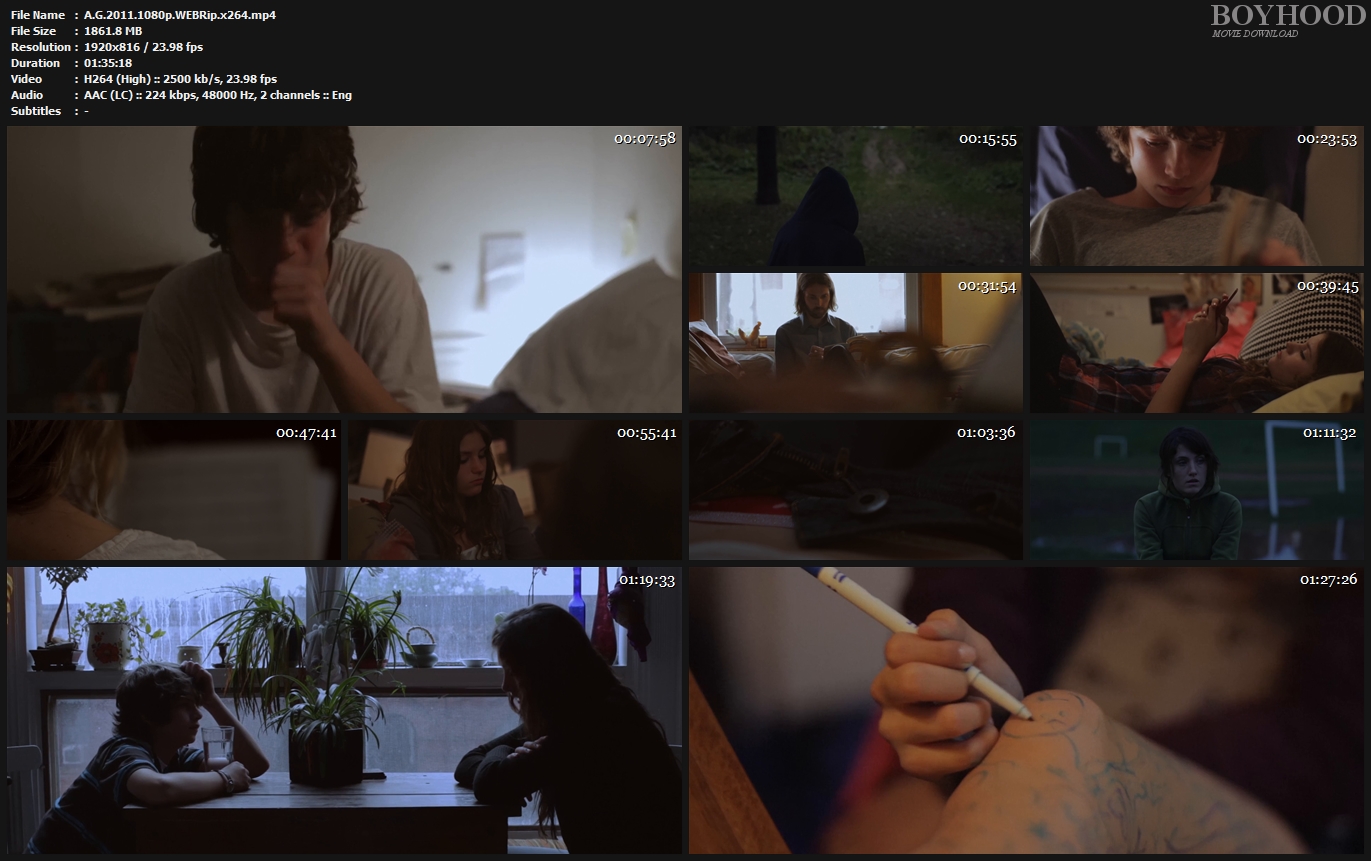