A child who lived alone with wolves for 12 years.

I appear to have lost my review..so I am submitting another. I watched this film the other night for the first time and loved every moment of it…It is so easy to follow even if one only speaks English! I hope there is a book out, as it is an exciting story! The little boy and the old man who taught him to survive were fantastic!! But all the actors did a great job and should be proud of themselves..To me its a film worth owning and I hope the parts I loved the best are true,I choose to believe they are..

When the child fell from the trees and broke his hand and the wolves came to his aide was a tear jerker.How lonely this child must of been at the time to exist with only animals as his companions… but with no one telling him he couldn’t do something he attempted to fly,this made me chuckle…I could imagine one attempting it as I had niece who stuck feathers on herself and tried to fly off the garage.. I loved the scenery, it was indeed magnificent at times. I am glad Marcos returned back in 2010…he must of felt he was home again!! I am sure this story will be passed down from one generation to another…..Well done to all who were involved! 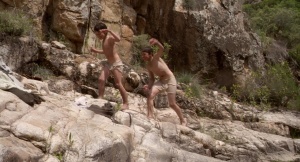 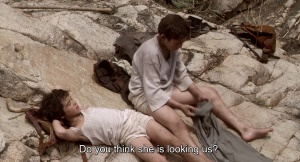 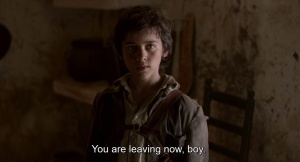 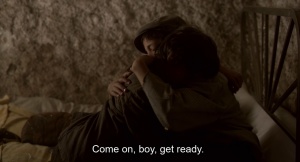 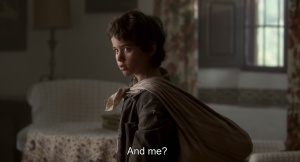 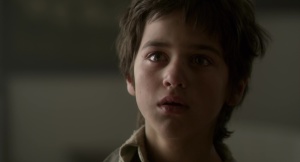 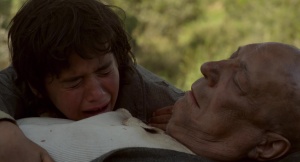 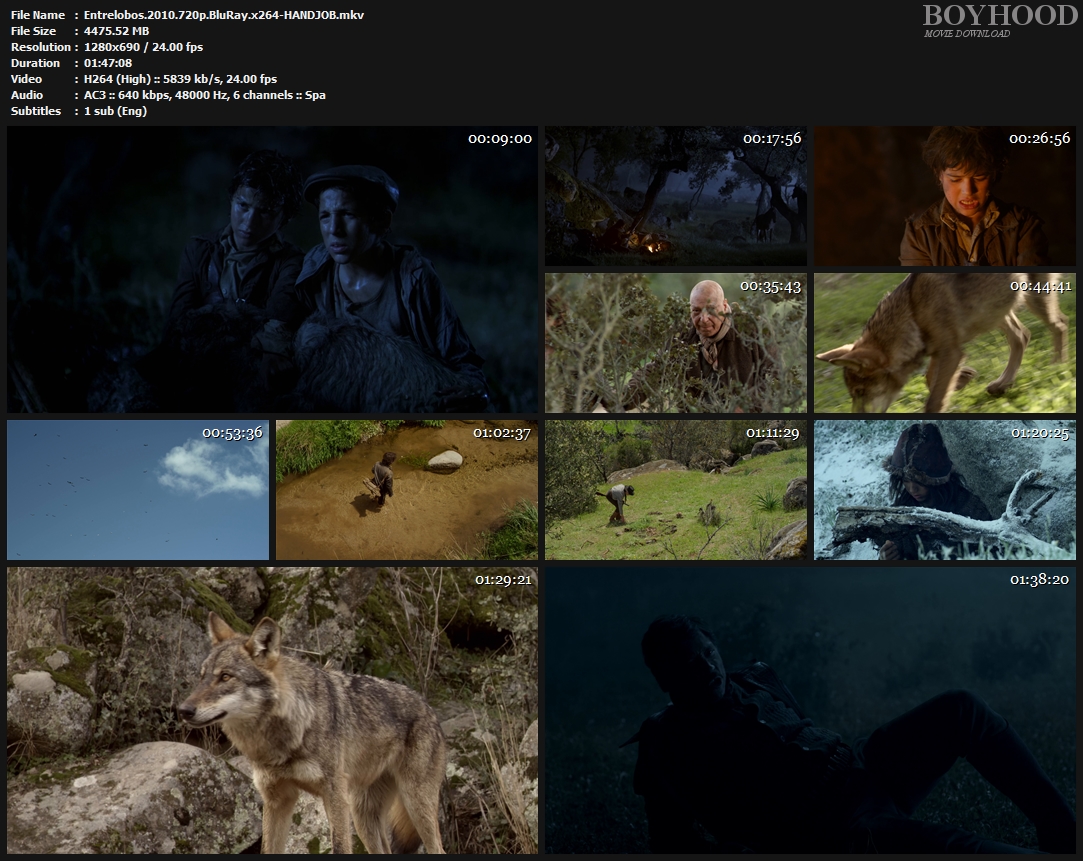 One Response to Among Wolves 2010