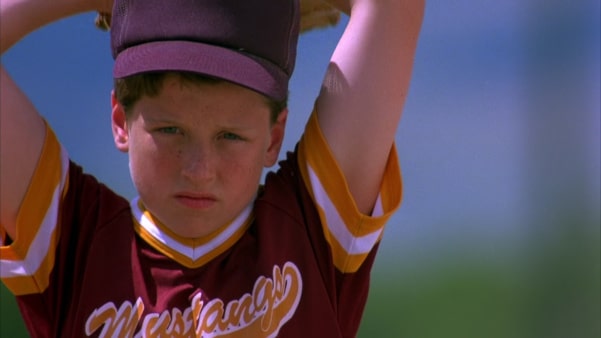 Chuck Murdock is an all American kid living in a sleepy town in Montana. He is the top pitcher of the little league team as well. After taking a tour of a nuclear silo, Chuck decides to quit playing little league until nuclear weapons are disarmed. Boston Celtic Amazing Grace Smith hears about Chuck’s exploits, and decides to do the same thing. Amazing then moves to the young boy’s town to live. More athletes follow suit as well. The town begins to hate Chuck and his family, and this makes Chuck’s father angry. But can one kid’s message make the world listen?

I had a very different take on this movie than the previous commenter. I first watched the movie as an adult, with my 7-ish year old daughter and a couple of friends. Though somewhat simplistic in nature, the themes are pretty deep. I view the movie as a kind of audio-visual poem, a Tale rather than a mere story. Not that it’s the best movie of all time (sorry, Lawrence of Arabia gets that award from me), but I always highly recommend it because the core ideas are interesting, and the story is told in such a peaceful, respectful way.

Though the plot is definitely tied to the decades old hostilities between the U.S. and the now-defunct Soviet Union (which fell about 4 years after this film was released), the problem of powerful entities at a stand-off is (sadly) a repeating one.I recommend it for any age, but it’s definitely aimed at presenting adult themes to young minds. 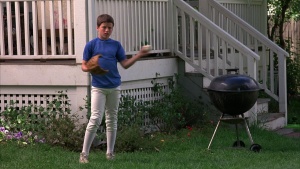 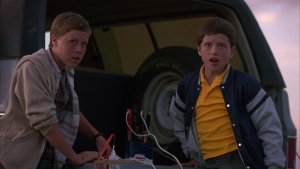 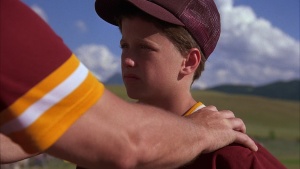 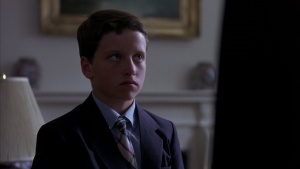