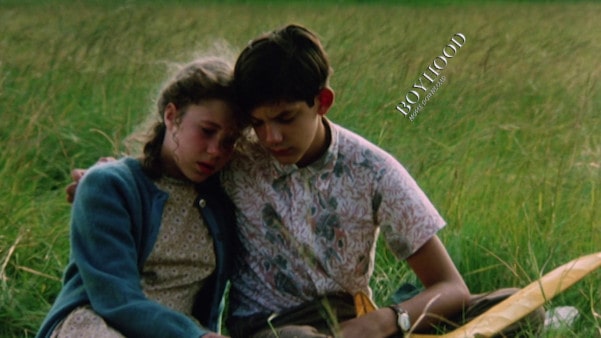 Set in the forties. A young Jewish boy is called on by his parents to help a young girl come out of her shell, imposed after she watched her father die at the hands of the Nazis.

I highly recommend this film for family viewing, at least for preteens and older. Naomi is a French girl who has been traumatized by witnessing Nazi brutality against her parents, but the dark aspect of this situation is dealt with directly only briefly as a background for Naomi’s unwillingness to speak to anyone. The majority of the film is much lighter, without being unrealistically so. Naomi and her new American acquaintance, Alan(both 14 years old or so), find a unique method of communication, and everyone hopes this will be the key to unlock her world. Lukas Haas and Vanessa Zaoui give outstanding, believable performances, outperforming most of the adults in the cast. They play Alan and Naomi, who deal with issues of peer pressure, parent pressure, trust, betrayal, jealousy, fear, and friendship. Fortunately, Hollywood’s usual distortions and sugar coatings are missing in this one. Even the typical “and they lived happily ever after” ending for this type of film was avoided, without ending on a sour note. 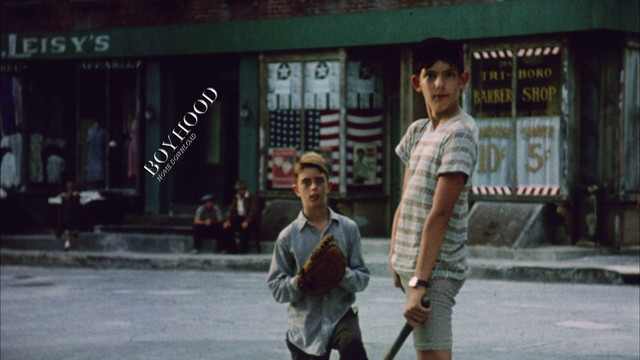 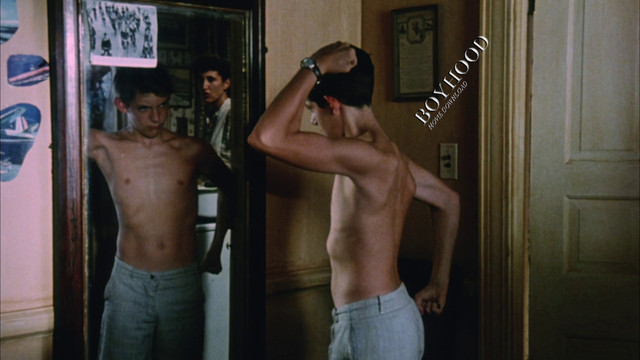 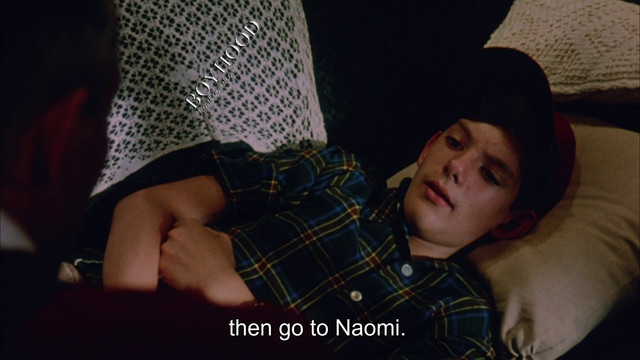 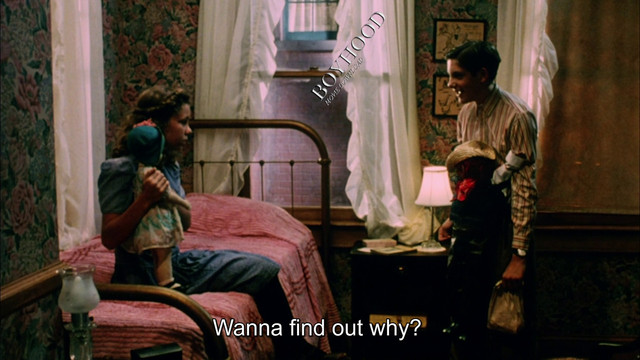 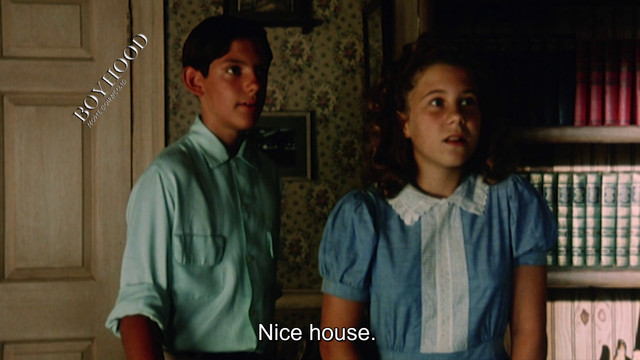 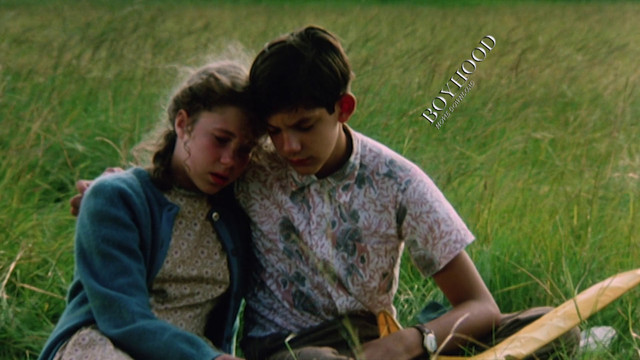 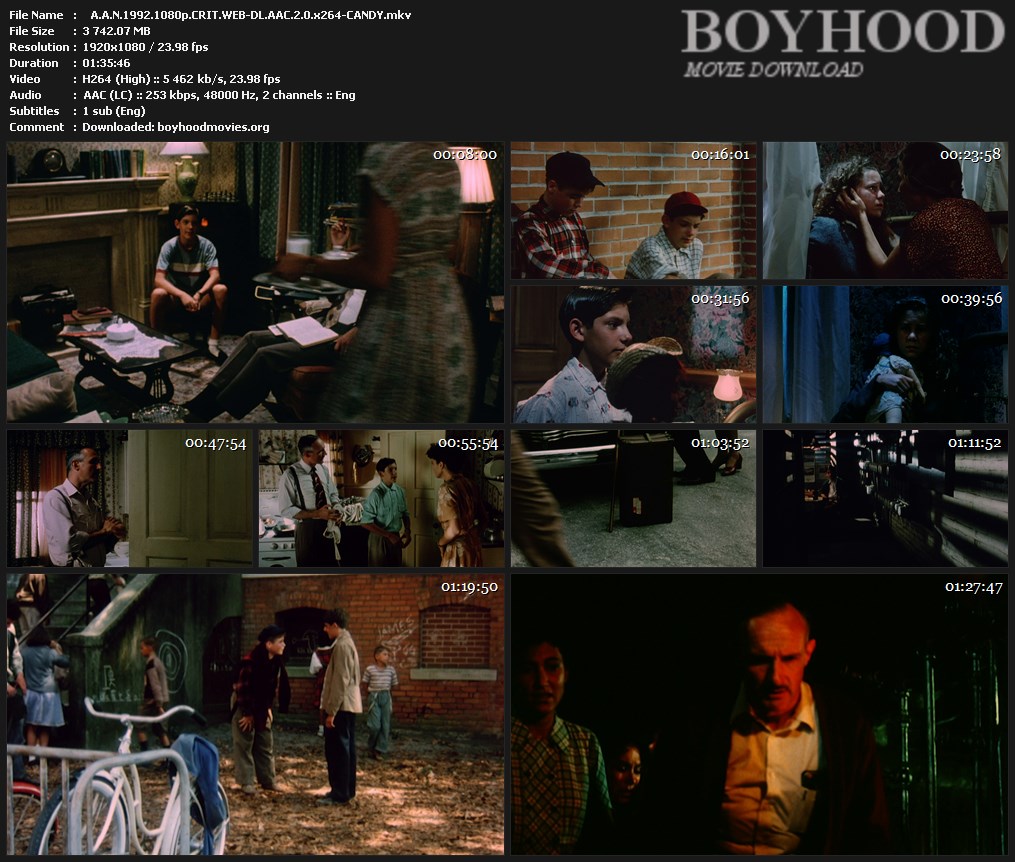