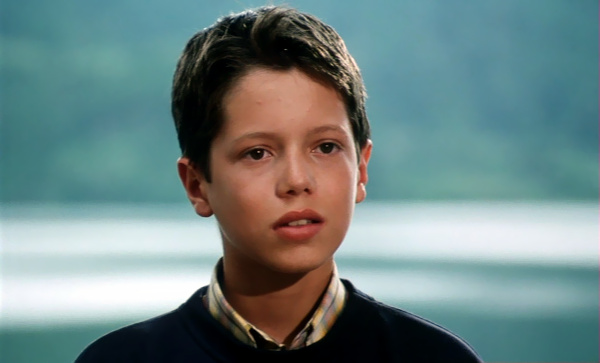 For a 13-year-old boy like Filipe, the prospect of a summer vacation in the Azores with his father is like a dream come true. But dreams are sometimes just a way to avoid facing reality…

I came across this movie on YouTube. It wasn’t in very great quality and it took me a while to find subtitles (I do not speak Portuguese). After watching it, I have decided that, somehow or other, I will have to find a better print. This is my way of saying that this is an absolute gem of a movie, It would be a crime to give away anything of the plot. Suffice to say, it is about a father trying to connect with his 13-year-old son who he has largely ignored all his life. Maybe it would be better to say it is about a son trying to connect with a father who has ignored him all his life. Maybe both. Anyway, I think this movie will resonate powerfully with many men whose relationship with their own father (or son) was less than ideal. The interaction between the father and son will stun and delight you with its frankness and honesty. This movie also features a plot twist that I, for one, certainly did not see coming. It stunned me to be honest, but it certainly makes one think. Watching excerpts of this movie before I found the subtitles, I was under the impression that it was one of those ‘feel good’ comedies. While it is quite comical in parts it is certainly not a comedy, but it is also not maudlin. A big part of the reason this movie works so well is the completely natural, unaffected performance of young Afonso Pimentel as the son. All the cast do well though and the settings are stunning. This movie is only 80 minutes long but I wished it was longer. Not many movies make me feel like that!

This is not really a family film, although there is nothing offensive in it that would make it unsuitable for kids. If you do choose to watch this with your children it will likely prove a catalyst or icebreaker for some deep and meaningful conversations afterwards and that’s not a bad thing. Whether you watch this alone or with the family, just watch it. You won’t be sorry. 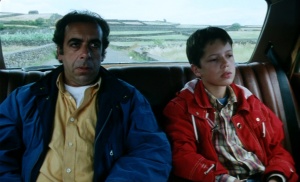 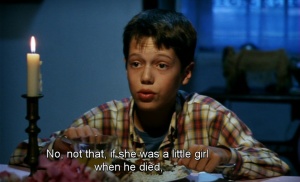 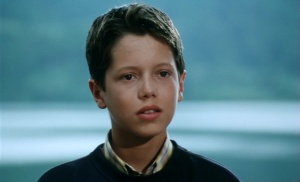 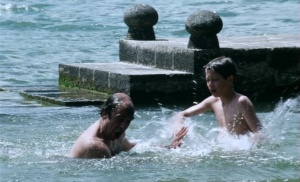 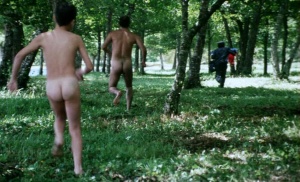 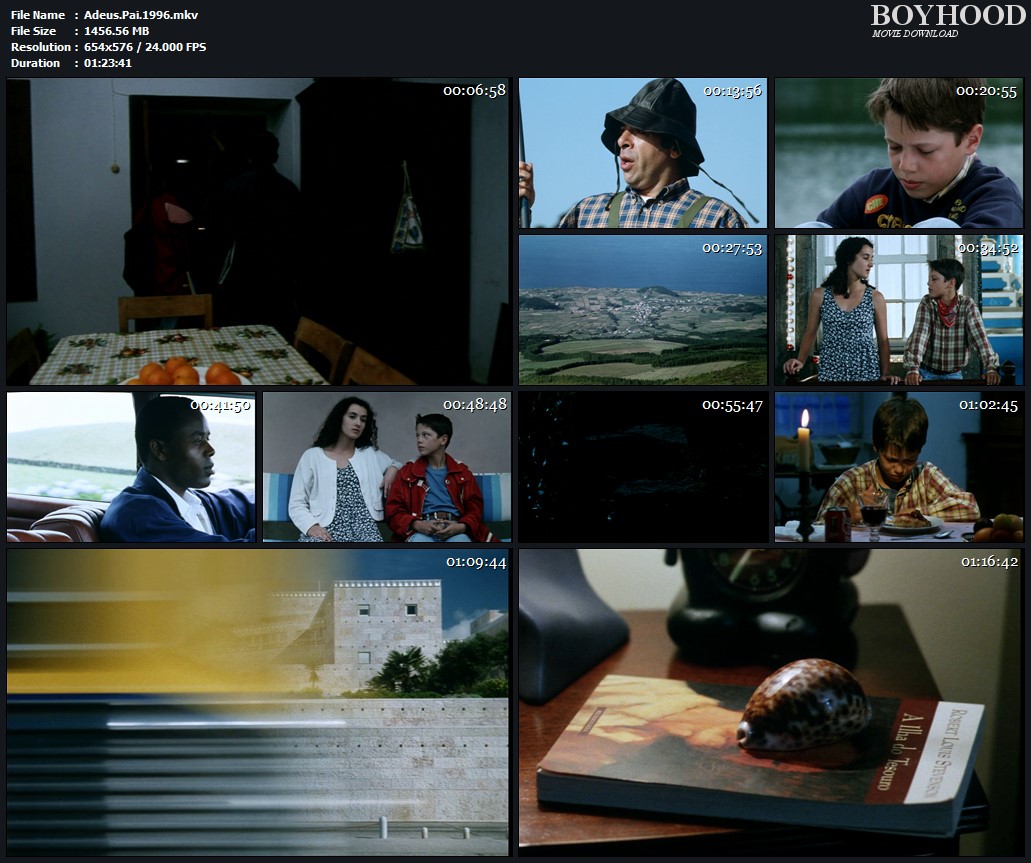