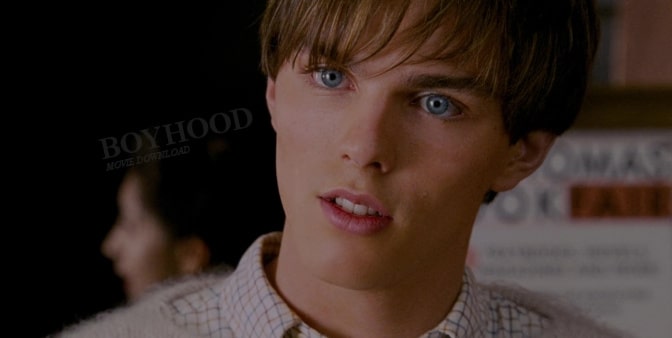 An English professor, one year after the sudden death of his boyfriend, is unable to cope with his typical days in 1960s Los Angeles.

Tom Ford’s debut has an immediate effect and an after effect. We are taken immediately by the “preciousness” of the image. Limpid, exquisite and slightly detached. The after effect is a whole other story. Colin Firth’s face comes to haunt you. His pain and his deep period of reflection has a powerful, contagious effect. Colin Firth creates a character that contains a doses of his D’Arcy of Pride and Prejudice and a pinch of his Adrian LeDuc of Apartment Zero but the rest is totally inedited. His middle age man that spends a day drowning in a memory that tortures him has a resonance that touches countless personal memories. Love without other implications, because love is all there is. I applauded until my hands hurt when I found out that Firth had won the Copa Volpi at the 2009 Venice Film Fest for this role. This was so richly deserved. I doubt I’ll see a better performance this year. Bravo!