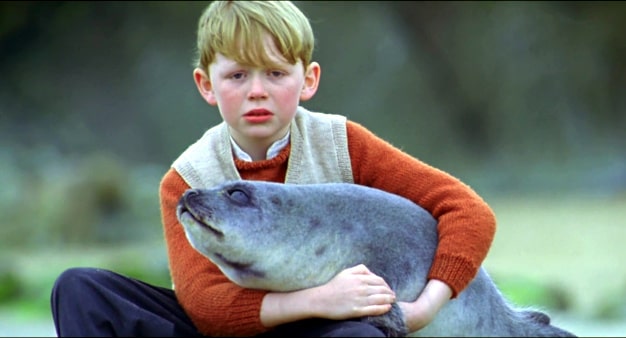 A lonely orphan’s life is transformed by an extraordinary woman who teaches him to conquer grief and discover the magic in nature and himself.

Tomas is a young orphan who is rescued from a drab church orphanage in Ireland by a ‘rainbow’ in the form of Maire (Connie Neilsen) who takes him to live with her and her husband on a small island of the coast of Ireland with a view to the couple adopting him permanently.

We are spared the most of cruelties that Tomas must have suffered in the orphanage (this film steers completely clear of the clerical abuses suffered by many children in Ireland’s church-run institutions of the period).

If Maire is a rainbow to Tomas, her husband Alec (Aidan Quinn), a decent but surly man, is a storm cloud. He doesn’t warm to the boy, as Tomas falls short of his expectations. Throughout the film, chinks of light shine through the cloud as it seems Alec is warming to Tomas, but the cloud soon moves over again…

There are many emotional moments in the film, from the outset. Overall, it works very well, and ends on a high note, though there is much heart- wrenching in between. Slightly off-putting for me was Tomas’ accent, which sounds Scottish rather than Irish, as well as my perception that the emerging acting talents of the young John Bell (Tomas) didn’t seem quite capable of delivering with as much naturalness as I would have expected.

A moving and compelling film. 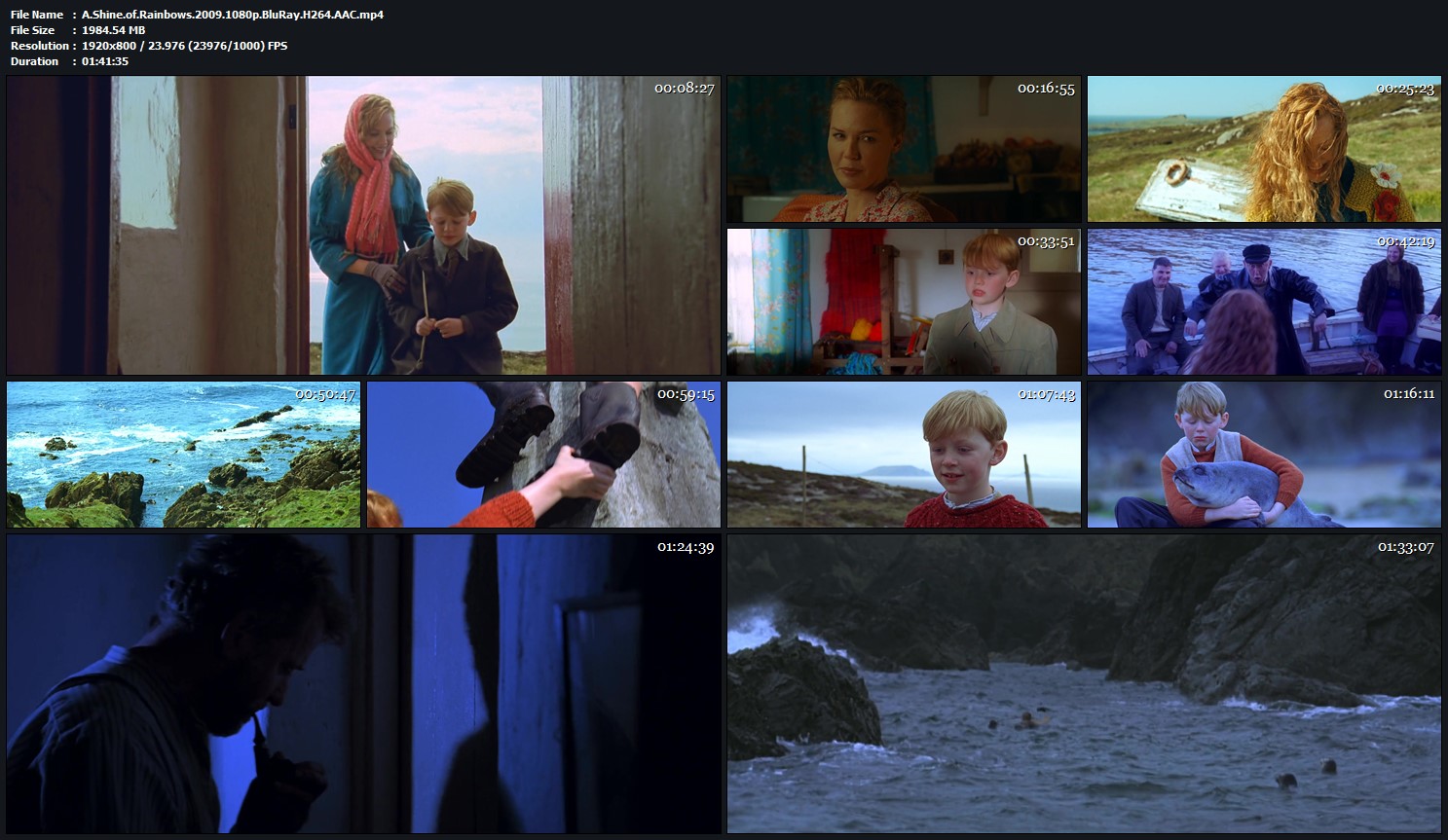