A Journey to the Beginning of Time 1955 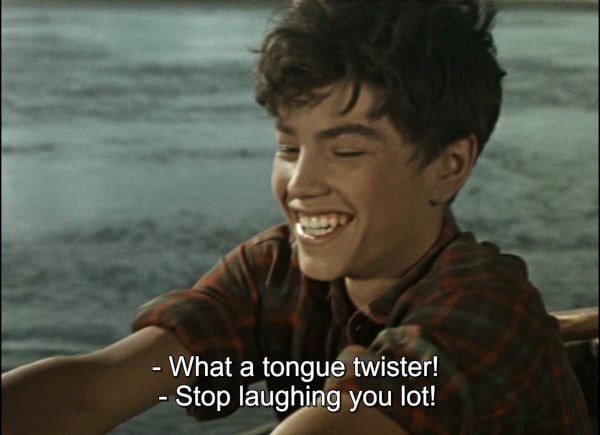 A Journey to the Beginning of Time 1955

Four young boys visit a dinosaur exhibit at the New York city Museum of Natural History. They then row out onto Central Park Lake where they find a secret cave and paddle into a wondrous prehistoric world filled with the very dinosaurs they had just seen.

My father is a film maker, an American who has lived in Prague for more than 40 years. He would bring back things from Eastern Europe in the early ’60’s. One of them was a 16 mm print of a film titled “Lost River”. It had poor English dubbing but the stop motion animation of the various prehistoric creatures was pretty spectacular for the time. This was not the English language version of Cesta do praveku that was distributed as Journey to the beginning of time in the States, but just a dubbed version of the original Czech film.

My brothers and I ran that film time and again and that as well as repeated viewings of King Kong was responsible for giving me a lifelong interest in both dinosaurs and stop-motion. 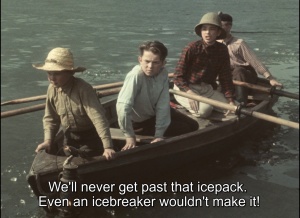 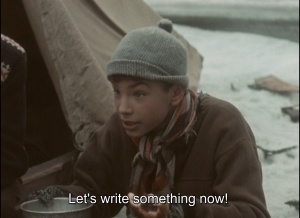 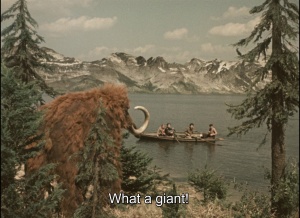 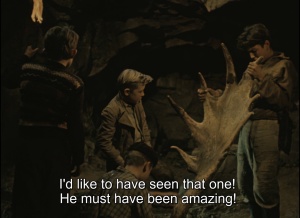 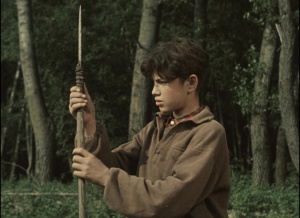 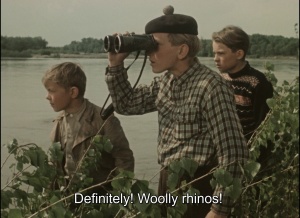 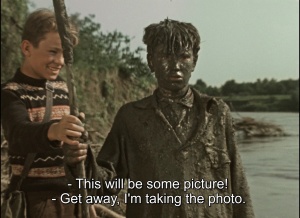 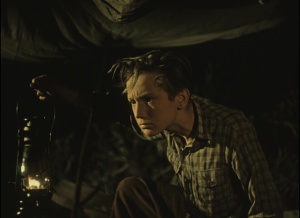 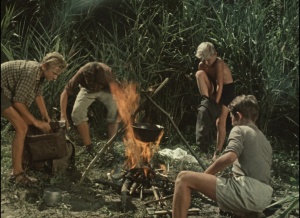 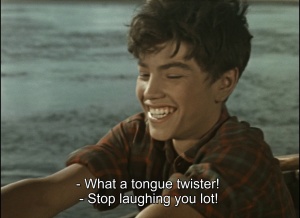 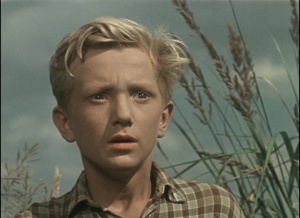 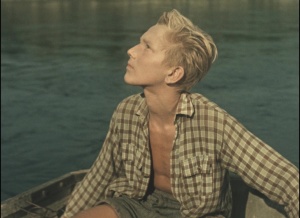 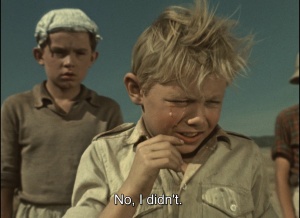 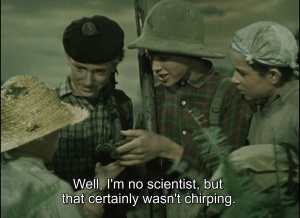 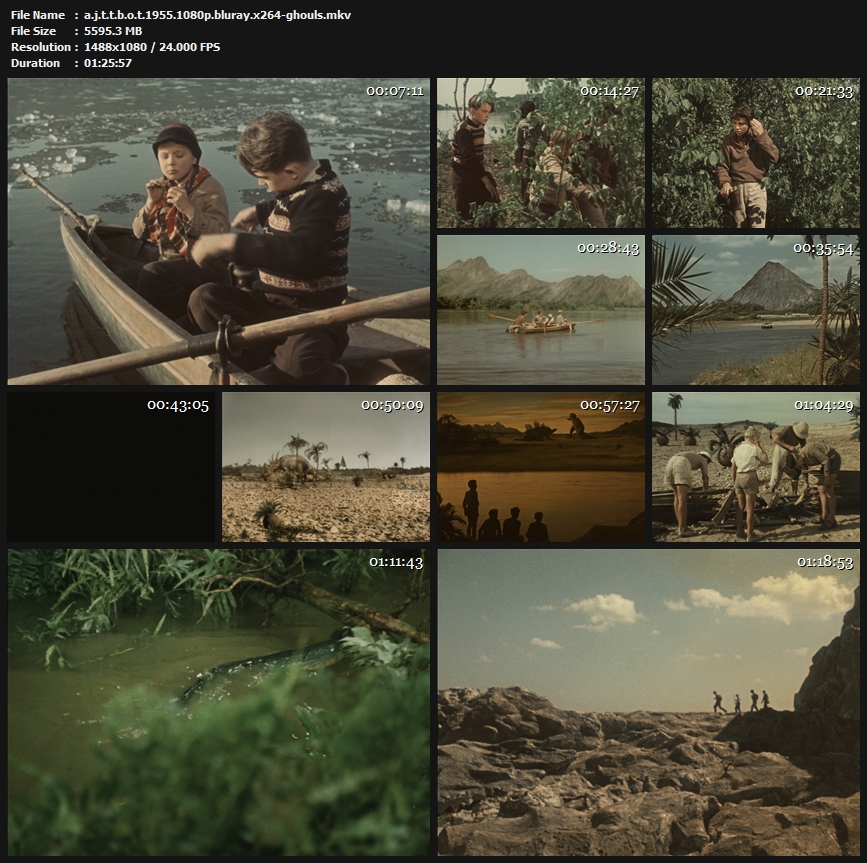