Tommy, 10 years old, is well known by Social Services. He is considered a danger to society. Gilles, his guardian at this halfway house, sees potential for redemption in this kid driven by violence.

Firstly, I need to say that team(director, actors…) did great stuff. I have never seen such movie before. And want to thank for such film cause it shows that not everything is well in our life. I see that during shooting psychiatrists were involved and showed us real dregs’ of society life.

Have been shown properly the connection between sex and aggression.

You cannot make good by applying strict and violence. I mean, nevertheless child so bad behaved we always must show him the another way otherwise he would reject the whole world and we will have replenishment in crime in future when this child grows up.

If I were that teacher I would behave myself even more discreetly with such boy. 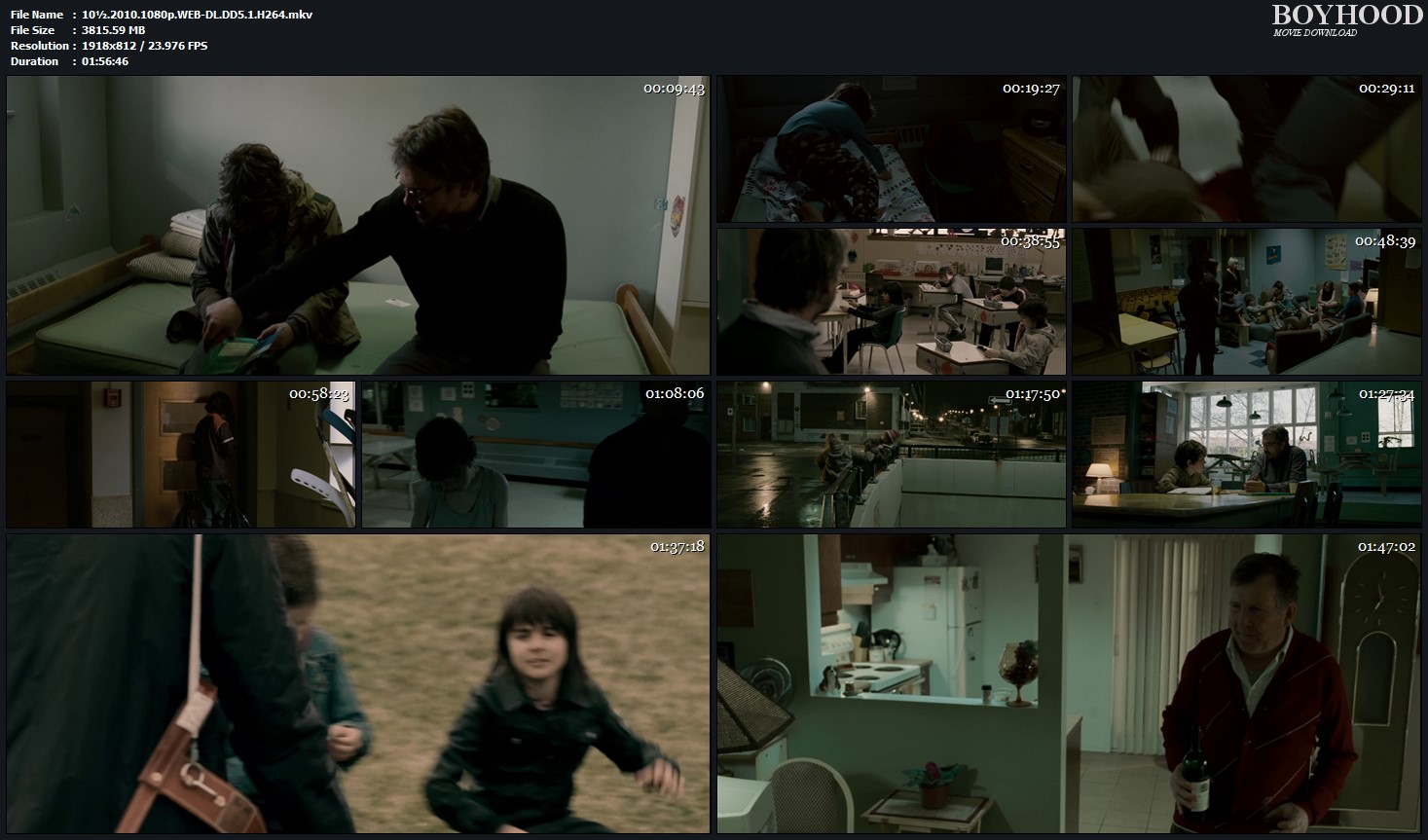