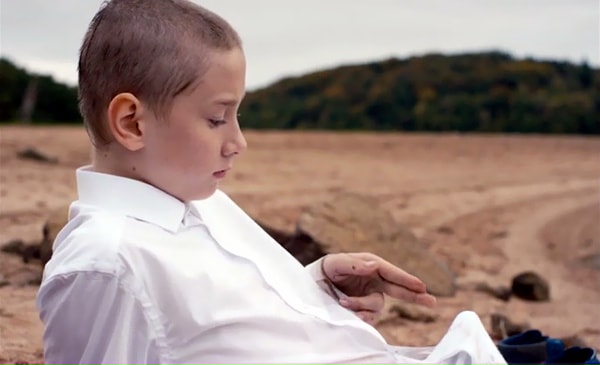 Two young friends embark on a road trip across France in a vehicle they built themselves.

Microbe and gasoline is a comedy about two teens from Versailles who decide to run away in a car they built disguised as a house. The dialogue and events can be pretty funny at times but in some other scenes it just drags on and can be a little boring. It feels like it just doesn’t go anywhere until it’s about 40% done. But what gives it it’s feel is how it embodies the adventures kids would dream of going on, running away and doing whatever you want. But the biggest driving force of the movie is the 2 main characters and their interactions. Daniel is a lonely do-nothing wimp, until he meets Theo, a new student who is like the driving force of the duo, a confident, idea filled, wise cracker. Both characters are somewhat untouched by reality, and don’t seem to realize how the world works, which only adds to their charm. Though the story is sometimes slow and boring, the characters are what most make this film worth watching. 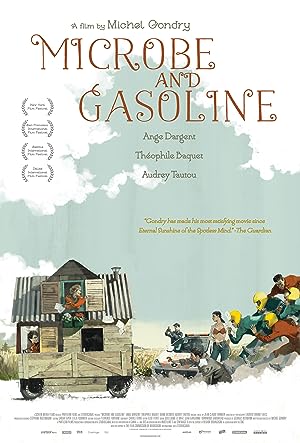 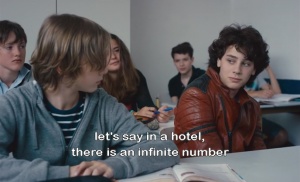 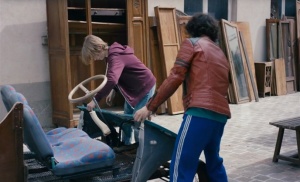 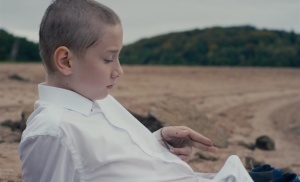 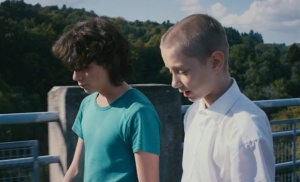 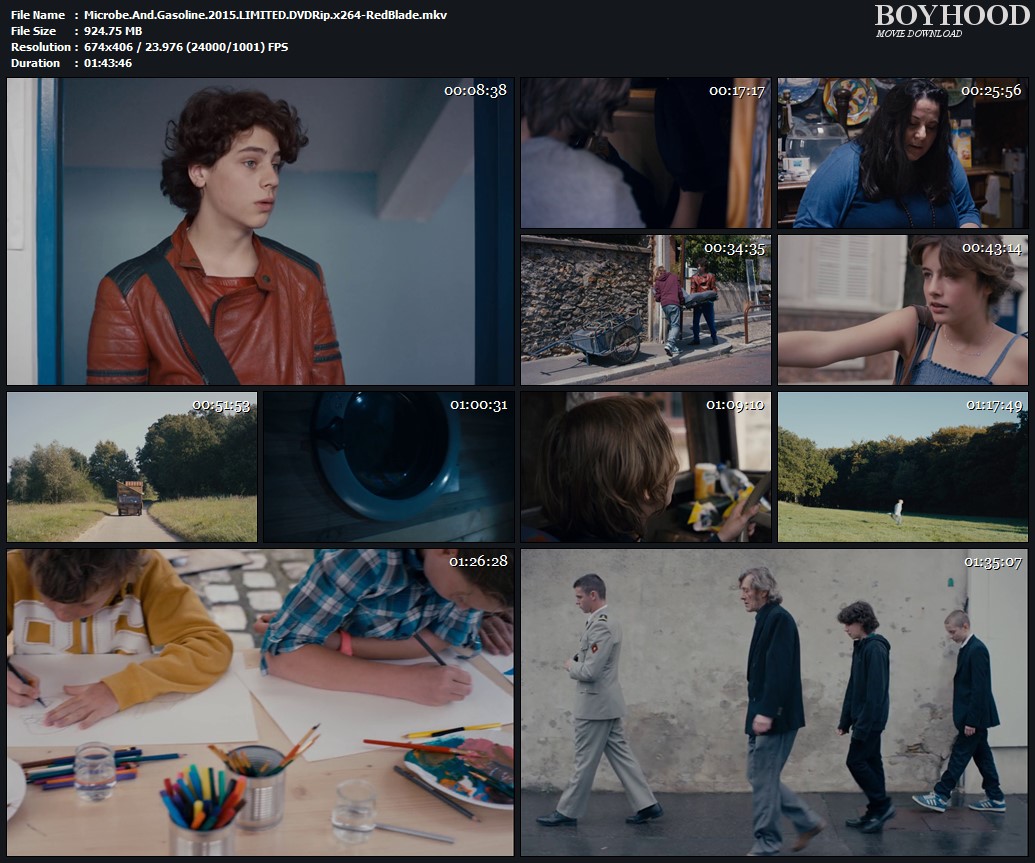