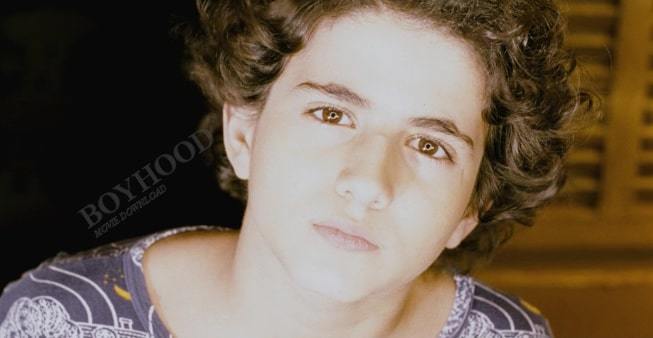 A Lebanese boy gets separated from his family during the civil war and ends up in Sweden.

The young Arabian boy, Zozo lives a fairly normal life with his family in Beirut. He’s got good friends, and goes to an Arabic school. His grandparents live in Sweden, and have been motivating him and his family to come too. Away from the war. To a place what they saw as a paradise. A place where there was not war. As he described it to his friends, A country with beautiful girls and pretty houses.

From that ideal life, the movie leads you through the tragedy that Zozo experiences.

Zozo is an amazingly beautiful film (but yet no where near dramatic), that shows the world from an dreaming, mature eleven year old boy’s point of view. The poetic and surrealistic filming captures the emotions in an extraordinary way, and surreal chapters of his dreams bring you closer to his mind and imagination.

I’ve never before cried over a movie. But the thought of this movie actually only being half fictional, since there is, and always will be war, made me feel utterly selfish, and at these circumstances you must either be a rock hard sailor or an emotionally dead soldier to at least not be a little touched by this emotional and poetic filming, and feel sympathy for the people who have to go through these circumstances. When they are forced into a war they never asked for. The victims of political arguments. 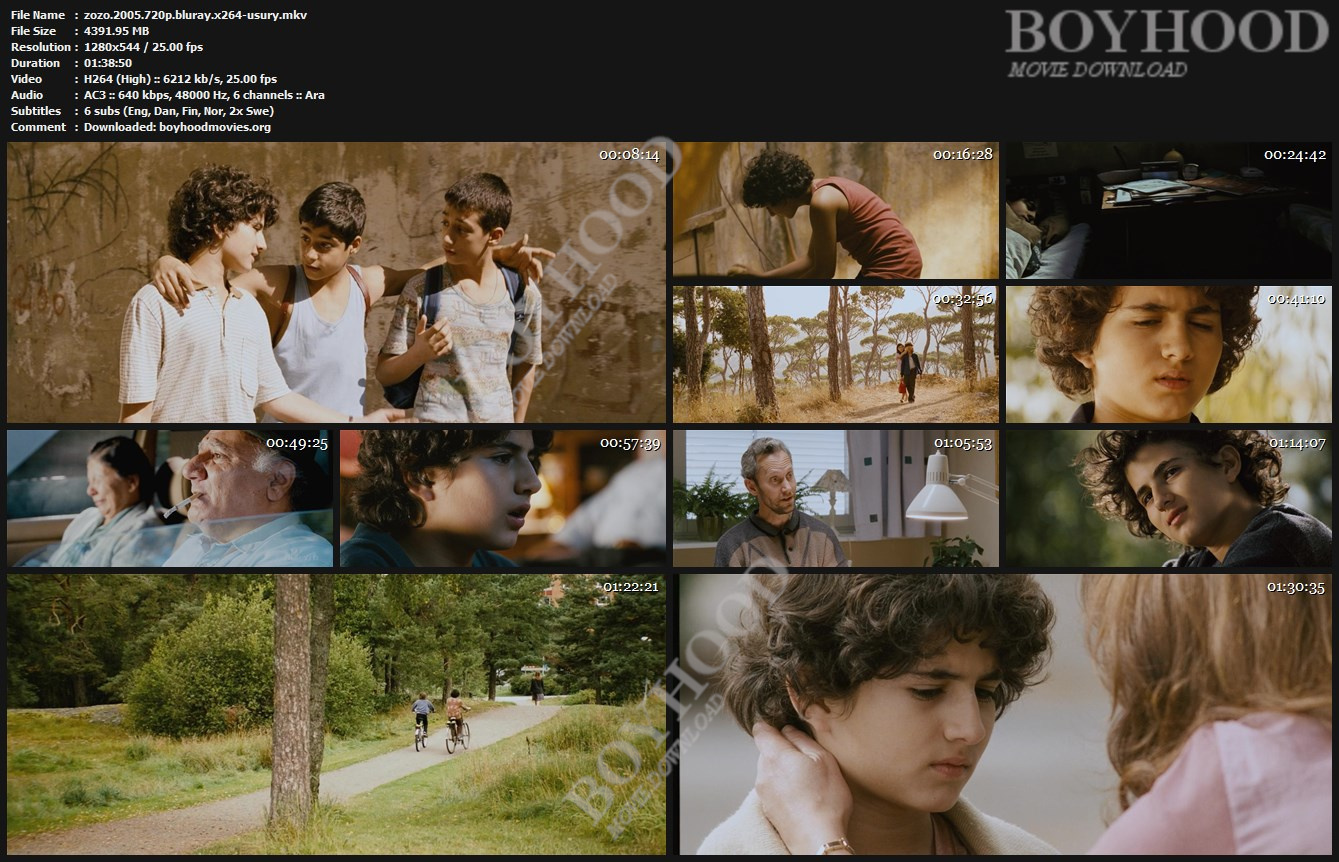