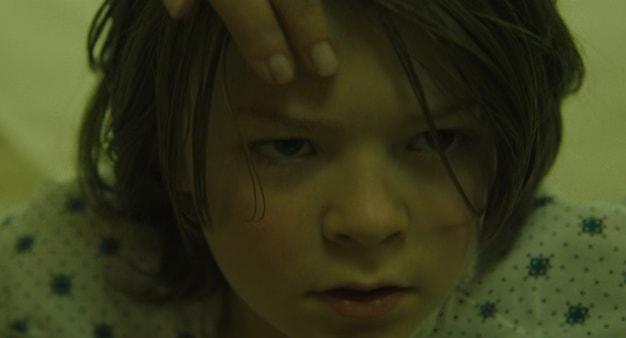 The film interlaces two stories set fifty years apart, switching frequently between them. Each tells the story of a child’s quest. In 1927, Rose runs away from her father’s New Jersey home to find her mother/idol, the actress Lillian Mayhew. In 1977, recently orphaned Ben runs away from his Minnesota home in search of his father..

This film has two things going for it that meant I should have loved it. It was written Brian Selznick…the same person who wrote the wonderful “Hugo”…a terrific film that inexplicably lost a ton of money. And, it features two main characters who are deaf…and since I use sign language and have a deaf daughter, I really wanted to love it. But, sadly, the story had so many ridiculous plot elements and relied too often on magical resolutions, it lost me.

The film is about two people whose lives you see in their childhood. One is a deaf girl in 1927 who goes to New York City to try to find her very famous mother who abandoned her. The other is a 12 year- old who is struck by lightning and becomes deaf. He, inexplicably, finds a book and receipt and is suddenly convinced that he has to run away from Minnesota and make his way to New York City…something that never made an ounce of sense. How he KNEW his destiny was in New York, I have no idea and based on the flimsy evidence I could only assume the child was insane. Yet, like a movie, when he goes to New York things inexplicably work out AND he has a happy ending…and meets the girl from 1927.

Had the film involved magic fairies or the like, it might have worked for me. But to assume all the plot elements somehow are leading the boy to his destiny in New York is preposterous. So, we end up having a very weak story with some decent performances.

By the way, the only deaf actor in the film does NOT sign. And, the signing of the ones who do is only fair in quality (particularly the brother). The things you know because you sign! 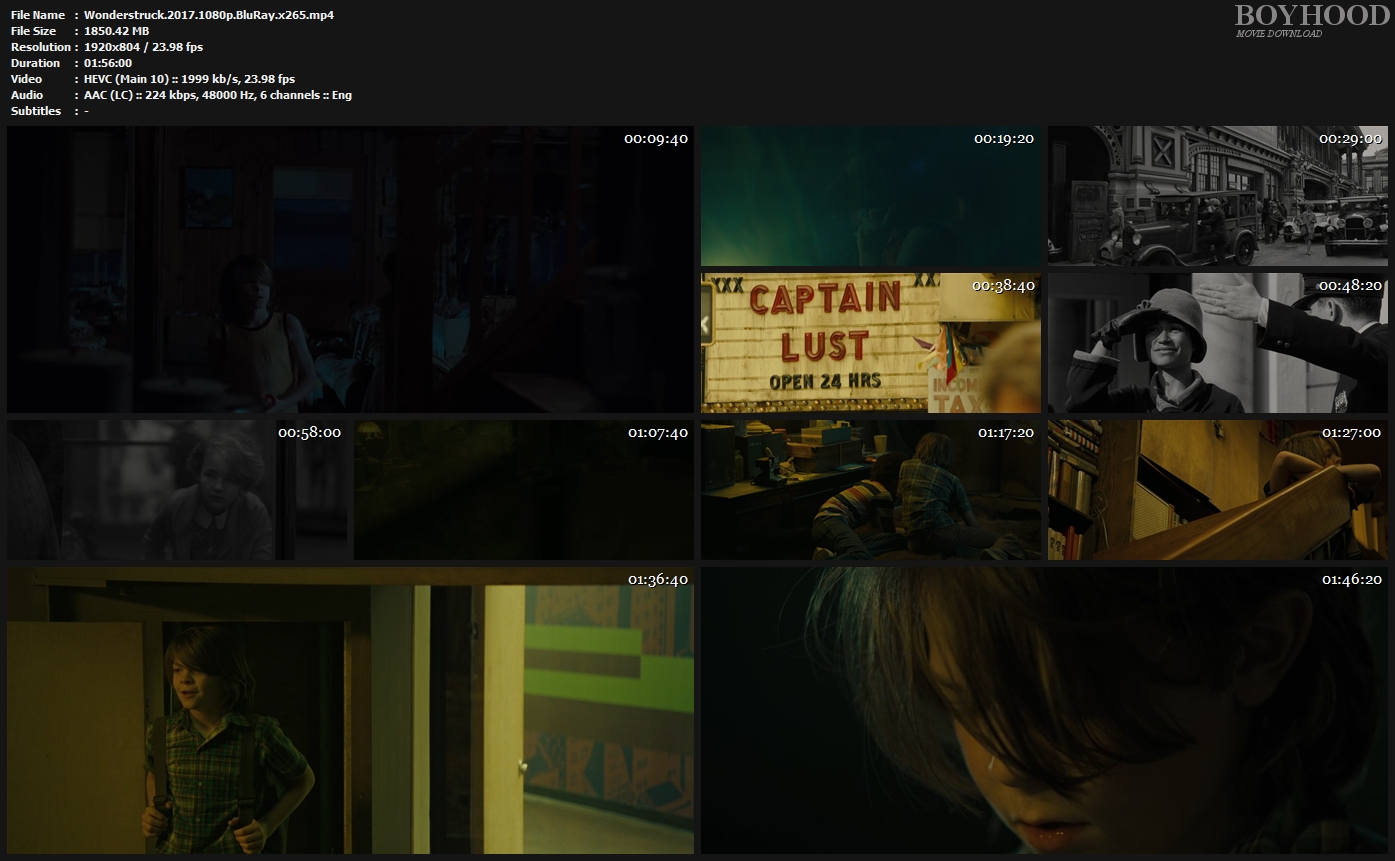