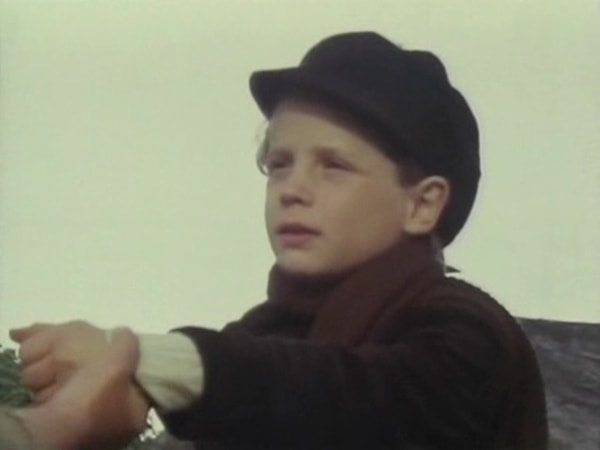 “Where Adam Stood” is “based on” the 1907 autobiography, “Father and Son”, by Christian fundamentalist and naturalist Edmund Gosse, but Dennis Potter adapted only one section of the book, adding much material of his own invention. The drama was filmed on the Devon coast near Torquay, not far from where Gosse lived. With a literal belief in the Old Testament, Philip Gosse is opposed to the new theories of Charles Darwin, espoused here by biologist Brackley. Assuming “the Lord’s will” determines the fate of his ailing son Edmund, Philip Gosse creates a life-threatening situation, even suggesting the illness is God’s punishment because of Edmund’s desire for a toy ship. While looking at the ship in a shop window, Edmund is approached by the village’s mad Mary Teague, and the deranged woman lures the child into the forest for an attempted sexual attack. He resists, throws a stone at her and flees. Later, he also resists and challenges his father’s belief system by stating, “The Good Lord says I am to have the ship.”

This is a very interesting piece. The subject matter is fascinating – a naturalist who is a member of the Plymouth Bretheren at the time of Darwin. How does he reconcile his science with his religion? And how does his little son cope with it all? Well, it takes an age to find out (or so it seems).

The acting is good. The beach scenes are atmospheric. But oh, this piece is so slow.

There are glimpses of Potteresque greatness in this piece, but I wouldn’t use it as a starting point for Potter or your dalliance with Potter might be short-lived. 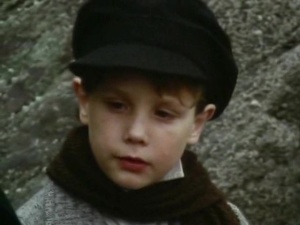 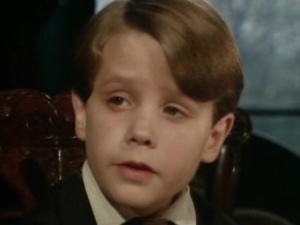 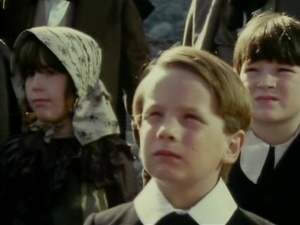 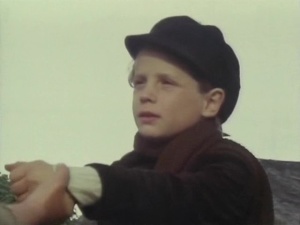 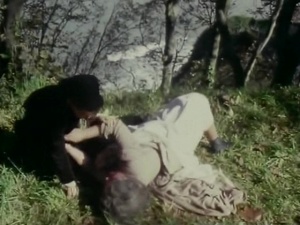 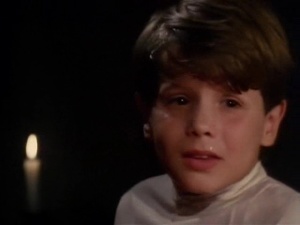 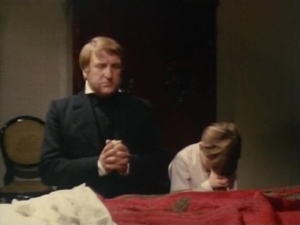 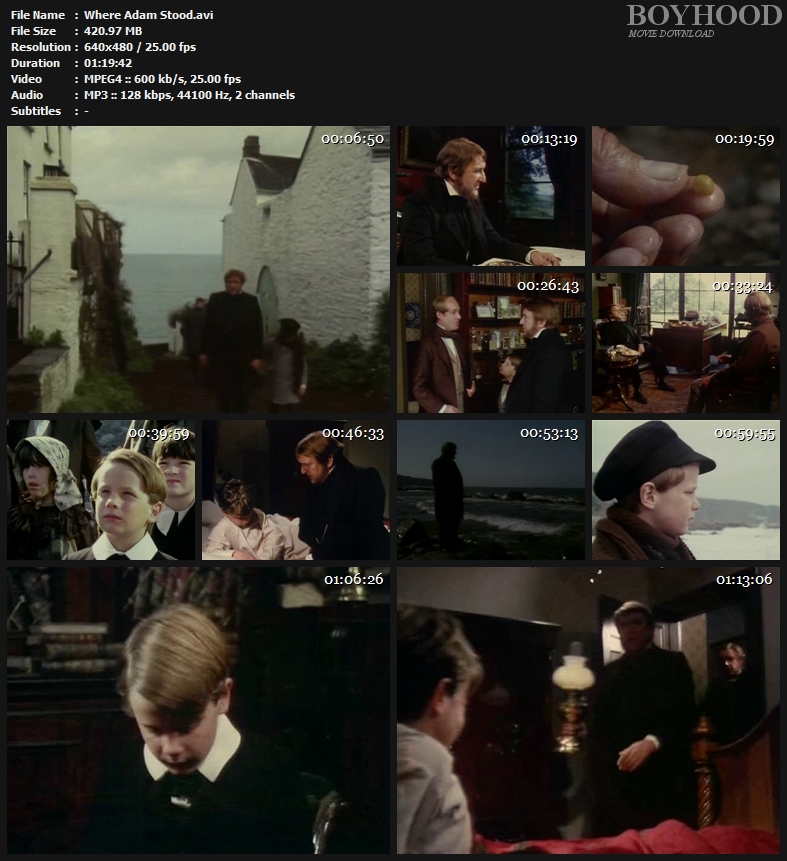