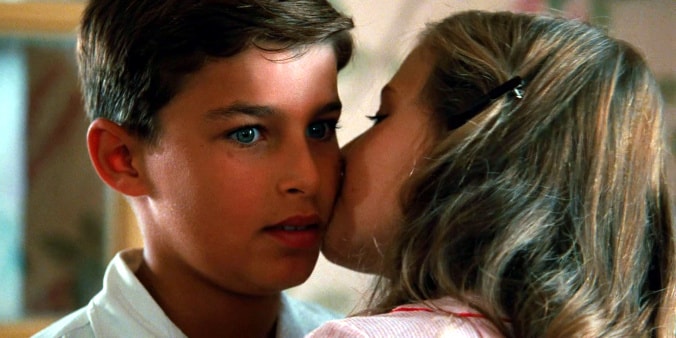 Algeria, the 1930s. Younes is nine years old when he is put in his uncle’s care in Oran. Rebaptized Jonas, he grows up among the Rio Salado youths, with whom he becomes friends. Emilie is one of the gang; everyone is in love with her. A great love story develops between Jonas and Emilie, which is soon unsettled by the conflicts troubling the country.

This is a beautiful piece of storytelling. It traverses so much ground. The terrible division in French colonial Algeria is depicted very believably. I am sure that anyone who has lived in a divided society will feel the same way. I myself grew up in Northern Ireland and felt a great connection with this story. In the film there is also the story of four young males growing up and encountering divisions between them caused by conflicting passion and the division in society.

Even though the film covers a lot of ground, it always feels entirely integrated. The story is told with such skill. The acting throughout is excellent and the pictures are often beautiful.

Alexandre Arcady never underestimates the intelligence of the audience. He lets you work out what is going on without being over-told. A significant event at the end of this film is signaled that it will come. When it does we know what has happened, we are told in such a gentle and clever way. It is really extremely impressive.

At the centre of the film is a personal story which is achingly sad. 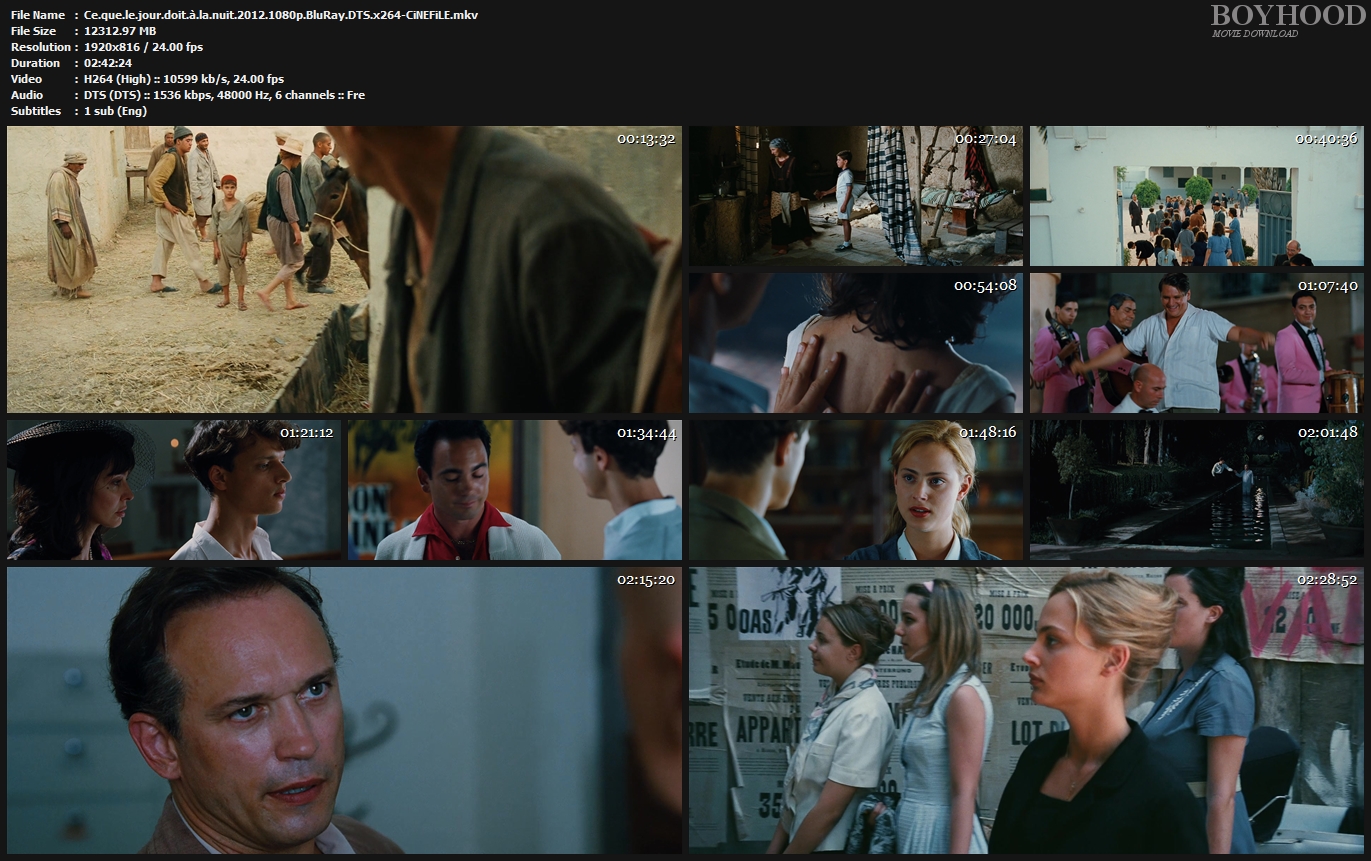