Boyhood movies download » Non-english with subtitle » We the Animals 2018 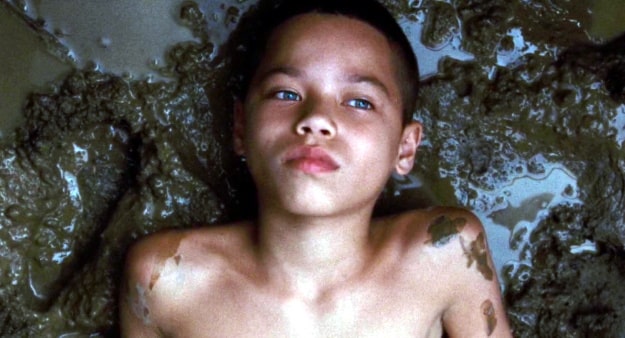 Manny, Joel, and Jonah tear their way through childhood and push against the volatile love of their parents. As Manny and Joel grow into versions of their father and Ma dreams of escape, Jonah embraces an imagined world all on his own.

A coming-of-age indie drama about three young boys dealing with an abusive but loving father, and a frustrated and depressed mother, while also trying to enjoy their childhood. The movie stars Evan Rosado, Isaiah Kristian, Josiah Gabriel, Raul Castillo and Sheila Vand. It was directed and co-written by documentary filmmaker Jeremiah Zagar, and it’s based on the 2011 novel (of the same name) by Justin Torres. The film has received nearly unanimous positive reviews from critics, and it’s playing in indie theaters now (like Portland). I really enjoyed how genuine and real the film seems (almost like you’re watching an actual documentary), and I also really like the performances (especially Rosado and Castillo). It’s also disturbing and hard to watch at times, but it’s well worth it in my opinion. 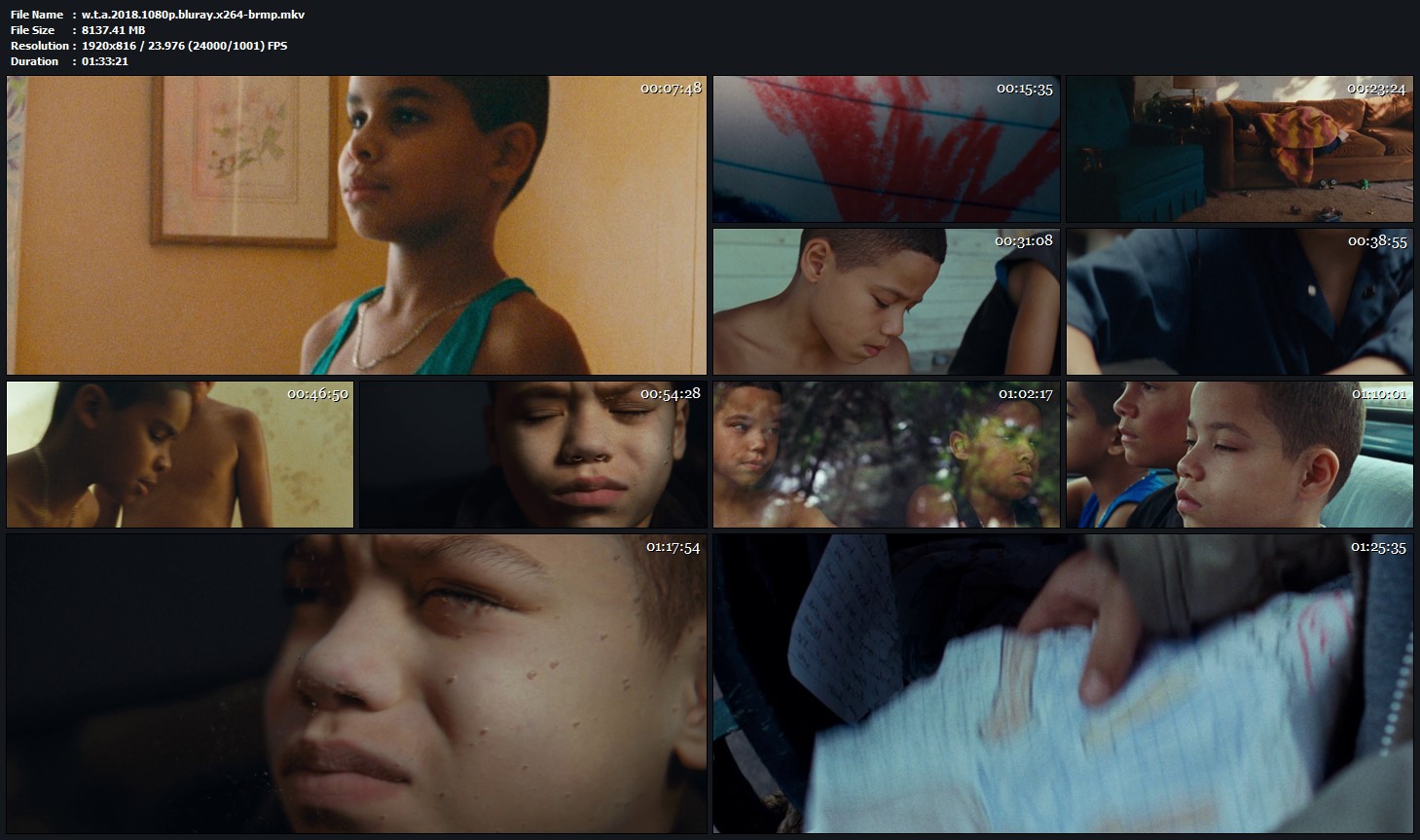 One Response to We the Animals 2018